The Best Vegan and Gluten-free Banana Bread- made with a combination of oat and almond flour, this healthier banana bread is as wholesome as it is delicious! 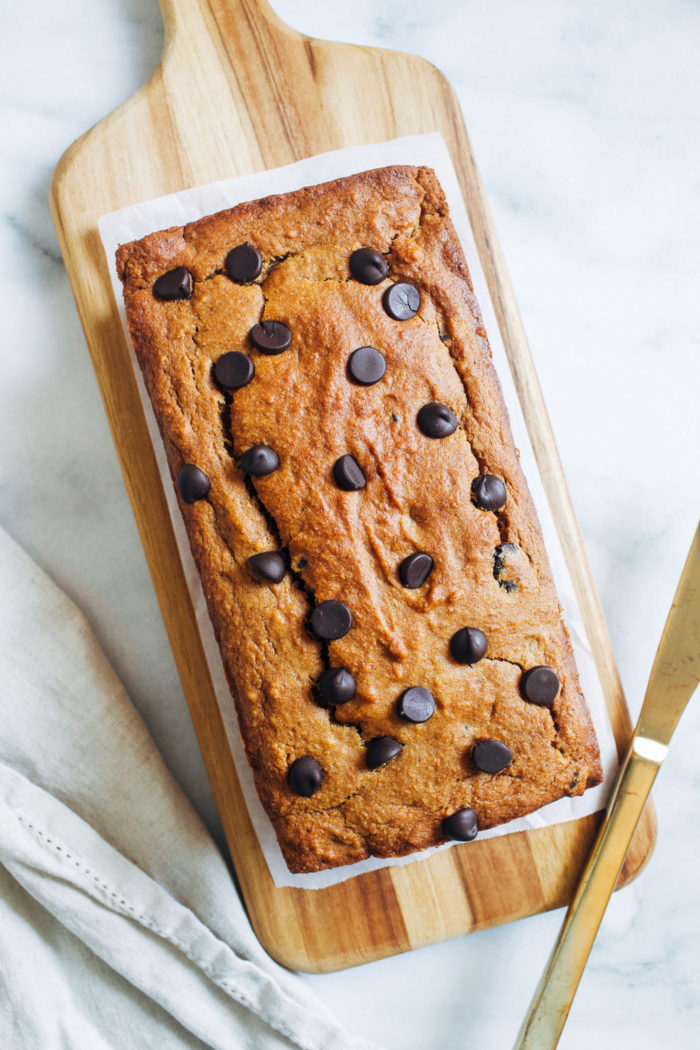 This recipe has been a long time coming. Even though I already have a vegan and gluten-free banana bread on my site, I knew I could make a better version. Not that the old one isn’t good, I just wanted something with more of a classic texture. So over the past year, every time I had a few ripe bananas, I would test different variations of this recipe. I had to make so many little tweaks here and there that I eventually lost count of how many times I made it, BUT…it finally turned out PERFECT.

If you’ve baked vegan and gluten-free recipes that don’t involve starches then you know things often turn out dense and gummy. I find myself running into that texture all of the time. UGH. Let’s just say my goal in life is to avoid that outcome. When it finally happens I feel like screaming from the mountain tops. 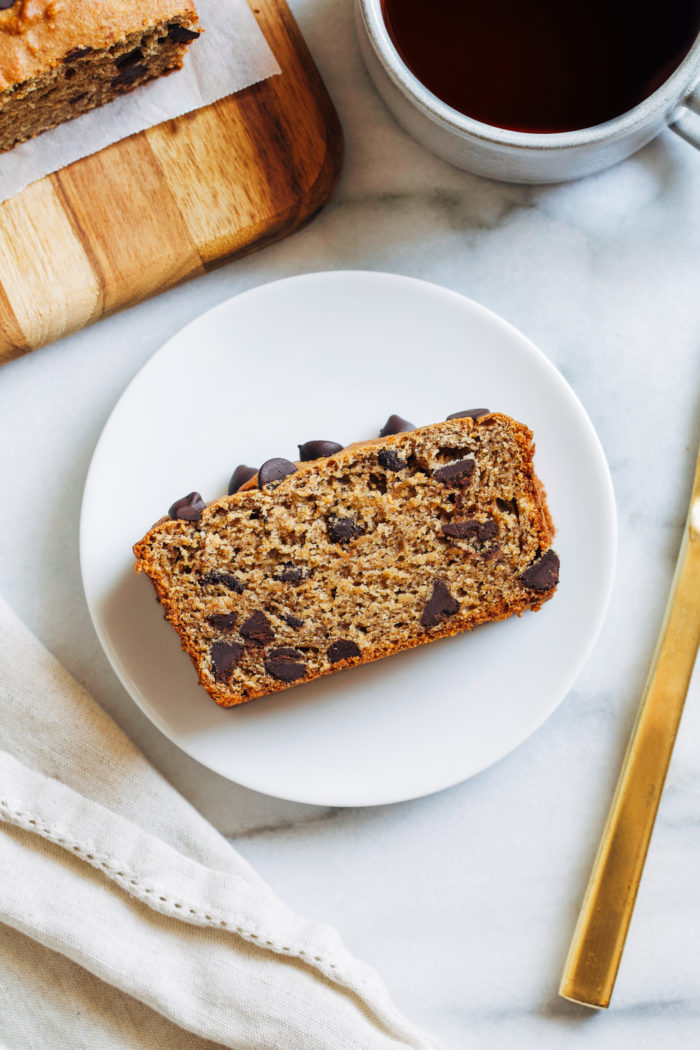 What You Need To Make It and Possible Substitutions

In all seriousness, it’s very hard to get the ratios and ingredients just right in order to avoid gumminess. With that in mind it’s hard for me to recommend substitutions but I know I will get a lot of questions regarding this so I might as well address it up front… 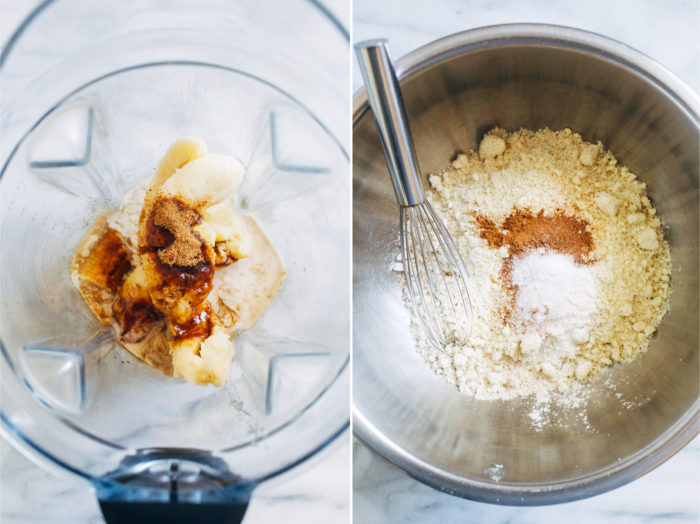 Technically you don’t need a blender to make this banana bread but it really helps incorporate air into the recipe which provides lift and reduces that dreaded dense and gummy texture. It doesn’t have to be a high speed blender. A NutriBullet would work just fine.

Also, this is my all-time favorite baking pan to use. Every loaf comes out perfect! 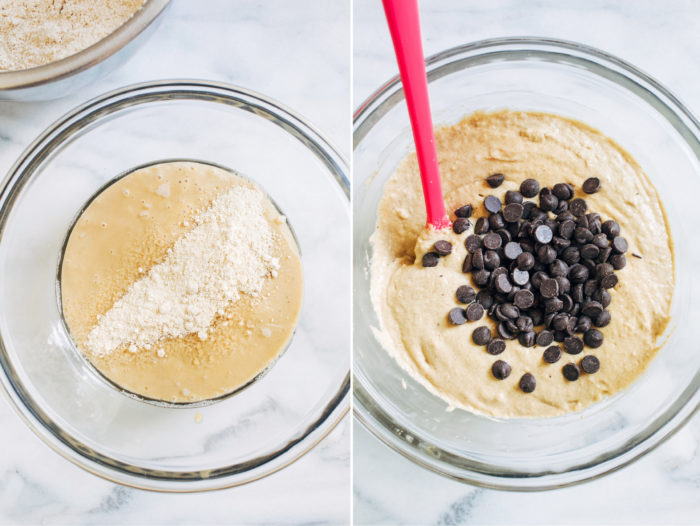 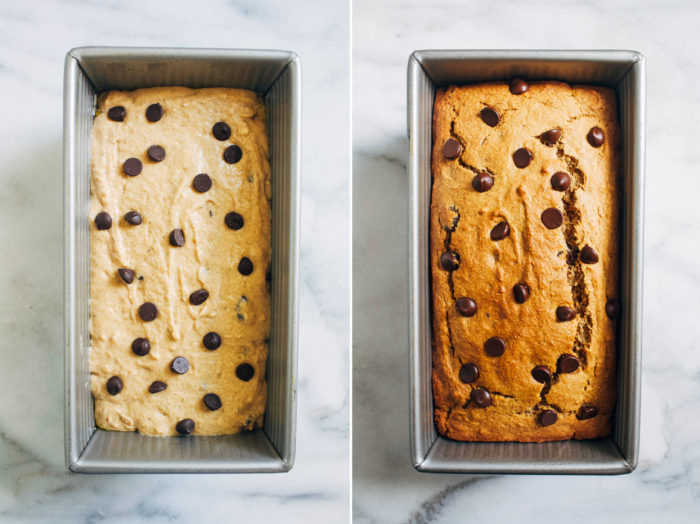 I included dark chocolate chips in the recipe because that’s what goes over best in my house but feel free to switch things up with chopped nuts (like walnuts or pecans), raisins, or whatever you prefer! 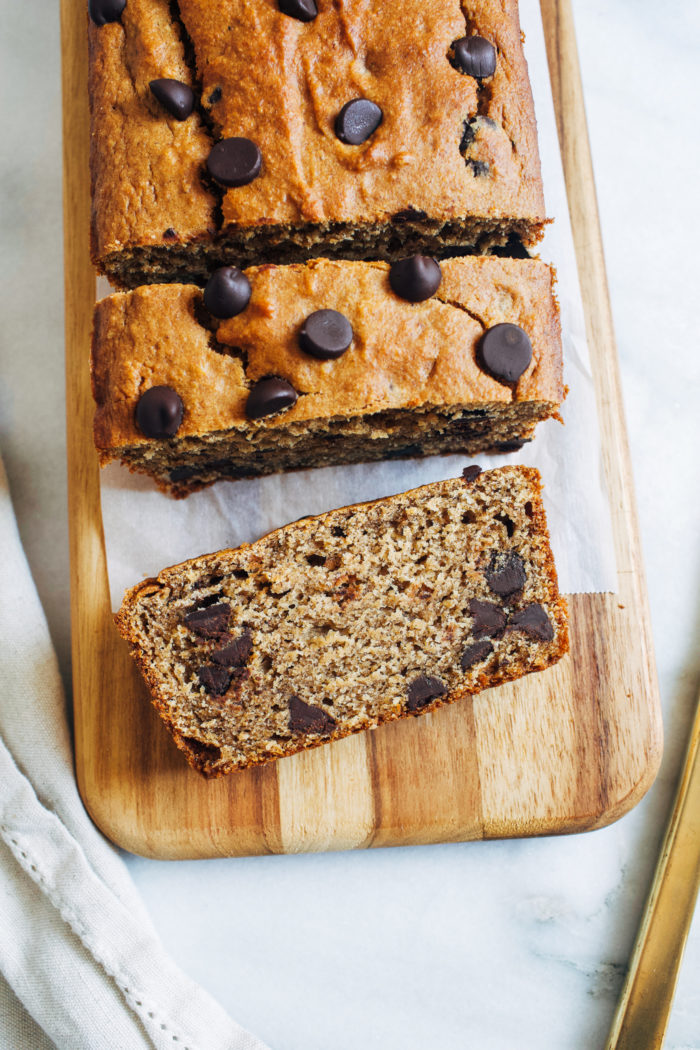 Looking for more ways to use ripe bananas? Check out these recipes! 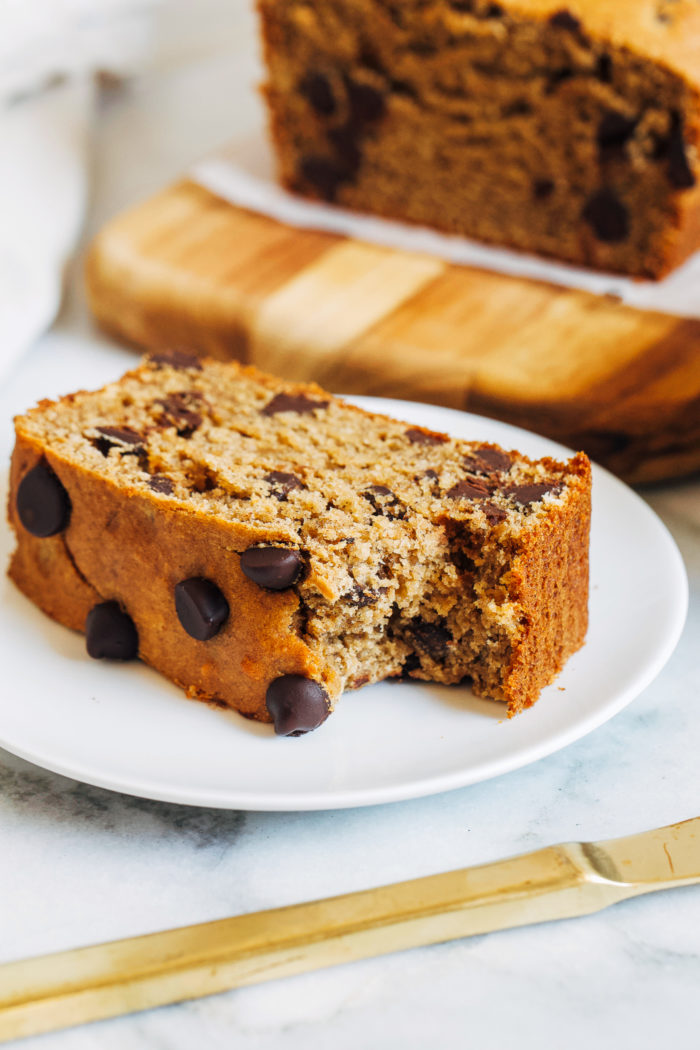 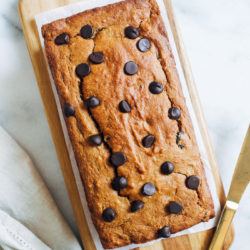 Made with a combination of oat and almond flour, this healthier banana bread is as wholesome as it is delicious!
Prep Time15 mins
Cook Time45 mins
Total Time1 hr
Servings: 8

Be sure your bananas are big enough to equal 1 cup worth when mashed. Very ripe bananas work best. 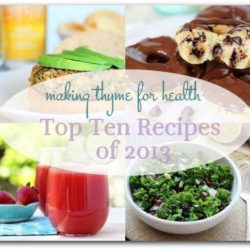 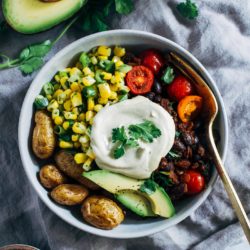