If I had to make a movie from the last week of my life, it would be titled: 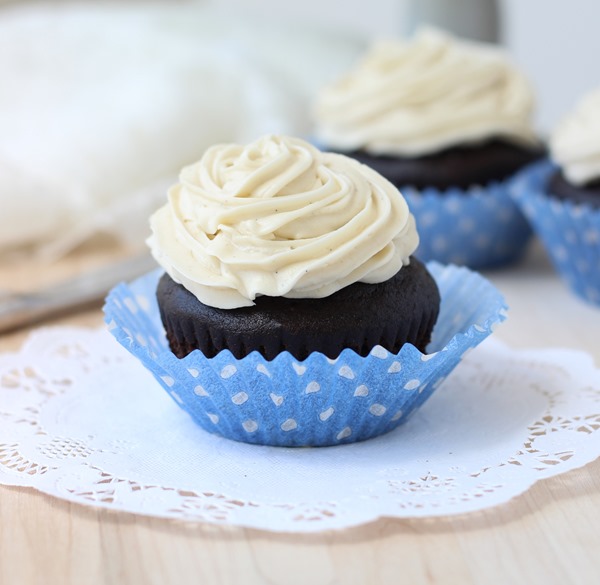 Last Saturday, Brandon thought it would be fun to take a trip to Spain, just after returning home from Germany two weeks prior. I, of course, had to stay home and stick to my nine-to-five so that someone could pay the bills around here. {totally kidding…Brandon, calm down}

So, what does a girl do when her man takes off to Europe without her for the second time in one month? She bakes cupcakes. 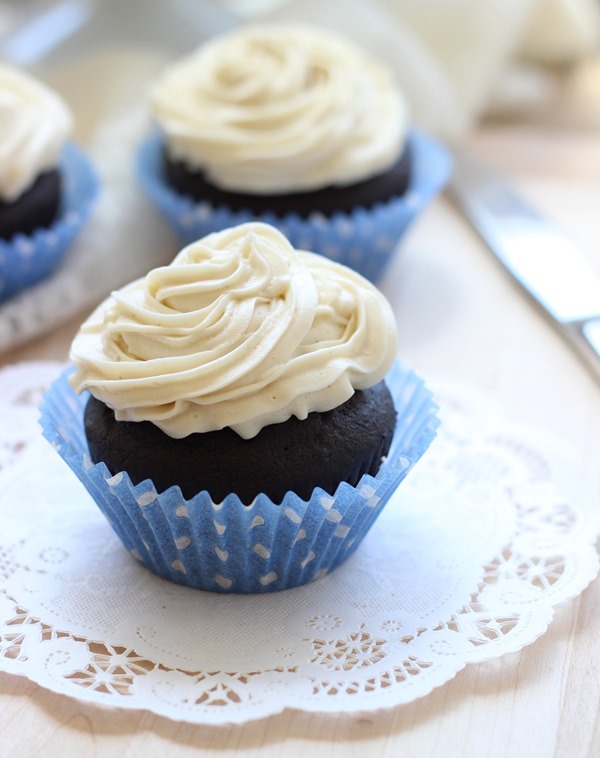 And eats all of them. 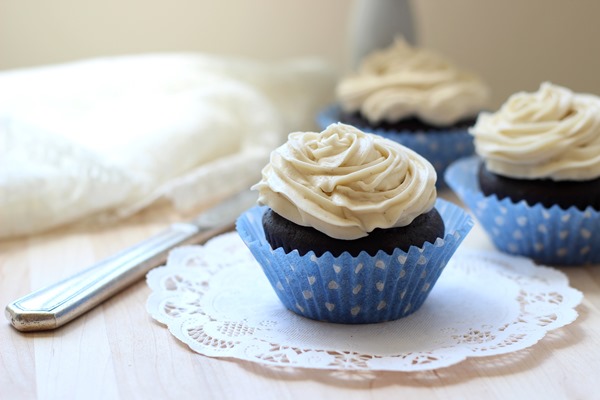 I mean, you have to taste one before they’re done cooling to make sure they turned out okay.

And then you have to try another one after you’ve iced them to make sure the flavor matches appropriately.

And then you have to try one more after a few hours have passed right before bed while standing over the sink and drinking a glass of milk.

And all of that is perfectly fine because no one is there to watch you. 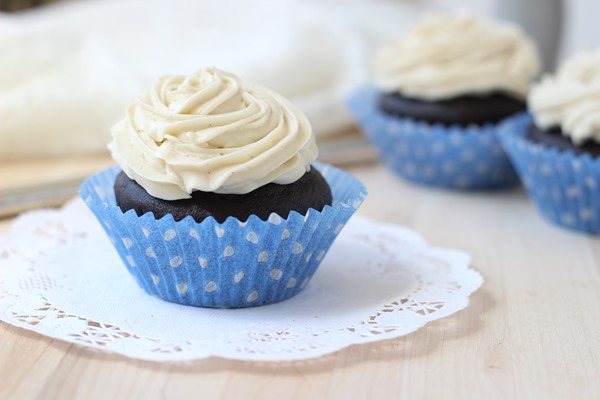 Okay, so I might have felt a teensy bit guilty after eating three of these in one day but surprisingly enough, I didn’t get a tummy ache. That coupled with the fact that they are made from quinoa flour and 100% cocoa powder, I’m taking it as a sign that these are so good for me that I should eat at least one every day. 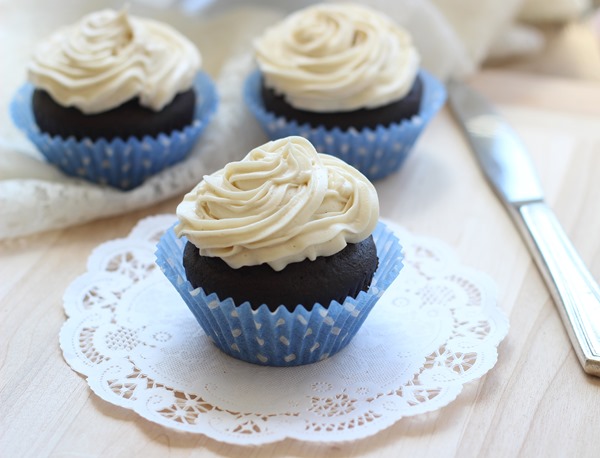 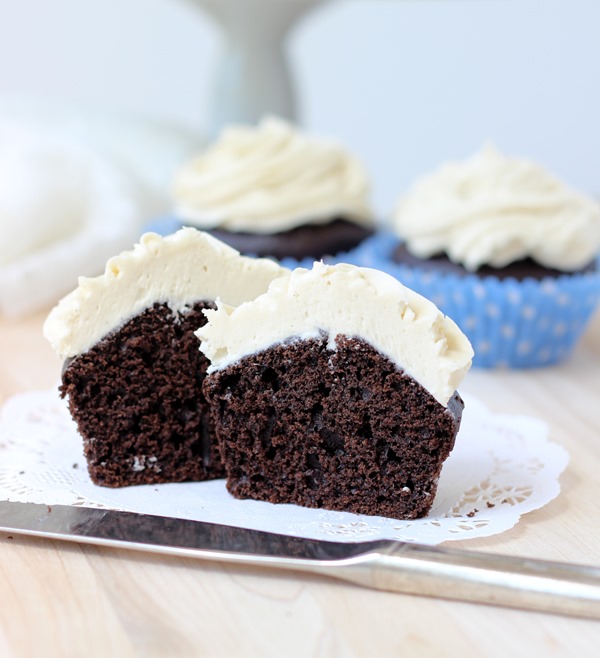 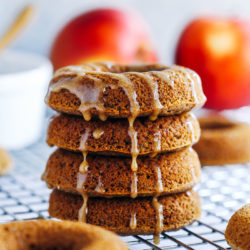 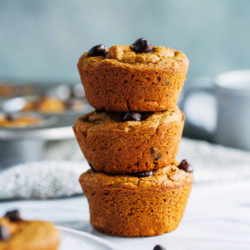 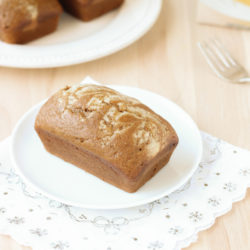