Vegan Pumpkin Spice Cookies- made with whole grain oat flour and almond meal, these cookies are nutritious enough for breakfast while still being delicious enough for dessert. They’re finished off with a simple vanilla maple glaze that makes them the ultimate fall treat! (gluten-free) 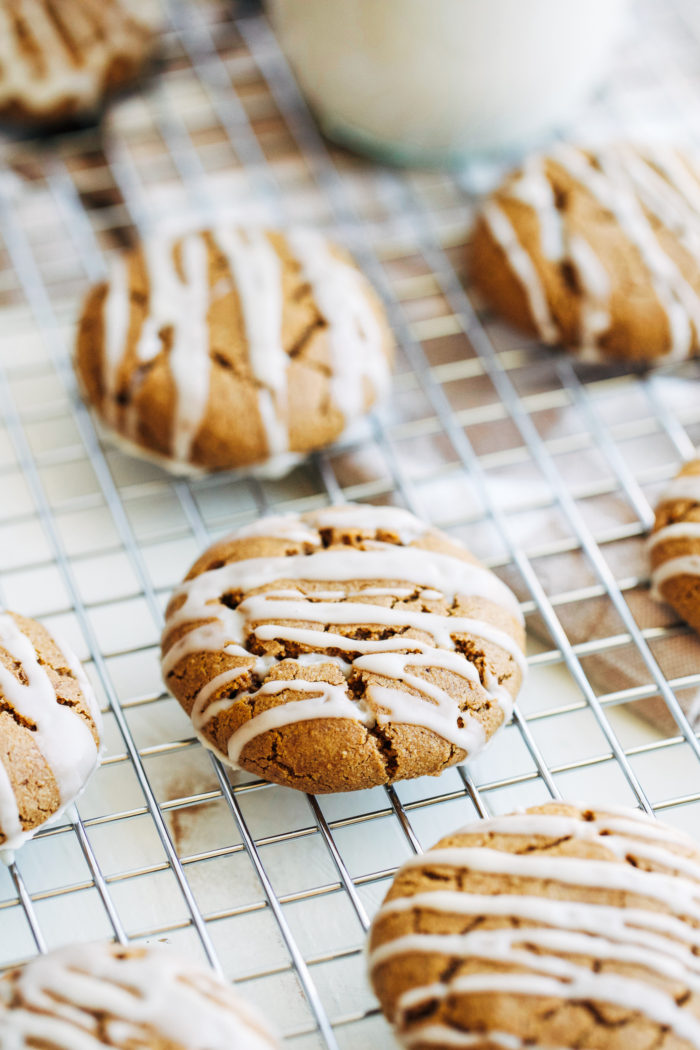 I feel like pumpkin cookies don’t get the attention they deserve. Pumpkin pie, pumpkin bread and pumpkin muffins usually steal the show, but there’s something to be said for a good pumpkin cookie.

I was reminded of this during our last trip to Half Moon Bay in the fall. We stopped off at Moonside Bakery for lunch and the pumpkin cookie blew me away. Since then I’ve been dying to go back for their annual Art & Pumpkin Festival. They have all kinds of pumpkin treats, wine, beer, art and a competition for the world’s largest pumpkin. Which apparently the Swiss currently hold the record for. Typical.

Anyway, as soon as I tasted those pumpkin cookies I knew I had to recreate a similar version for the blog. The goal was to make them soft (as most pumpkin cookies are) but with enough texture that the edges were still slightly crisp and chewy. 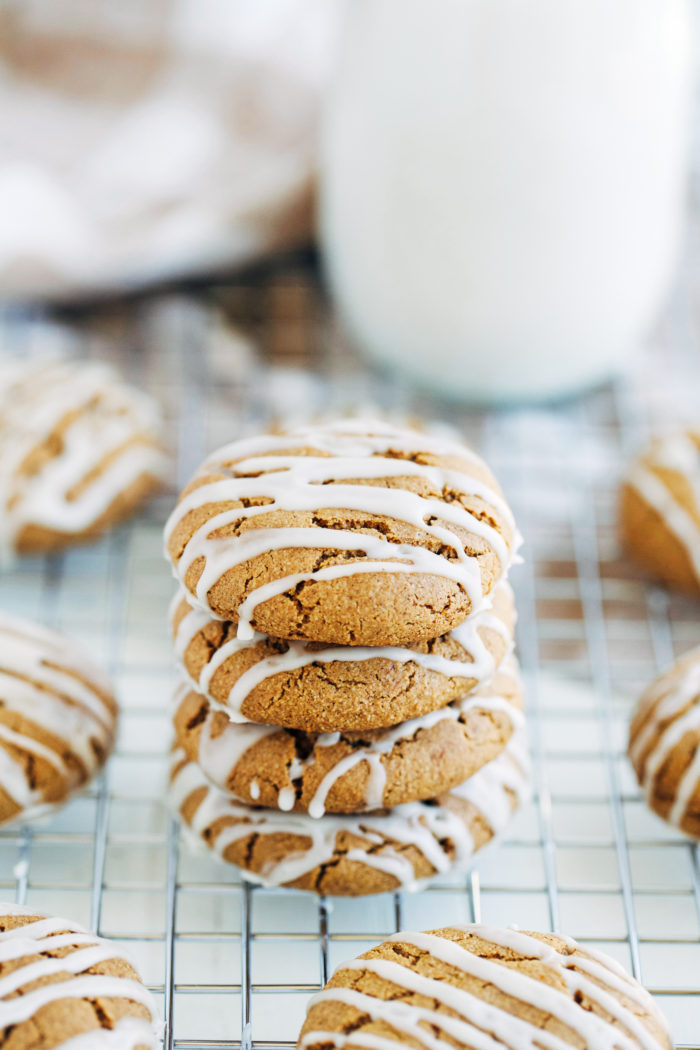 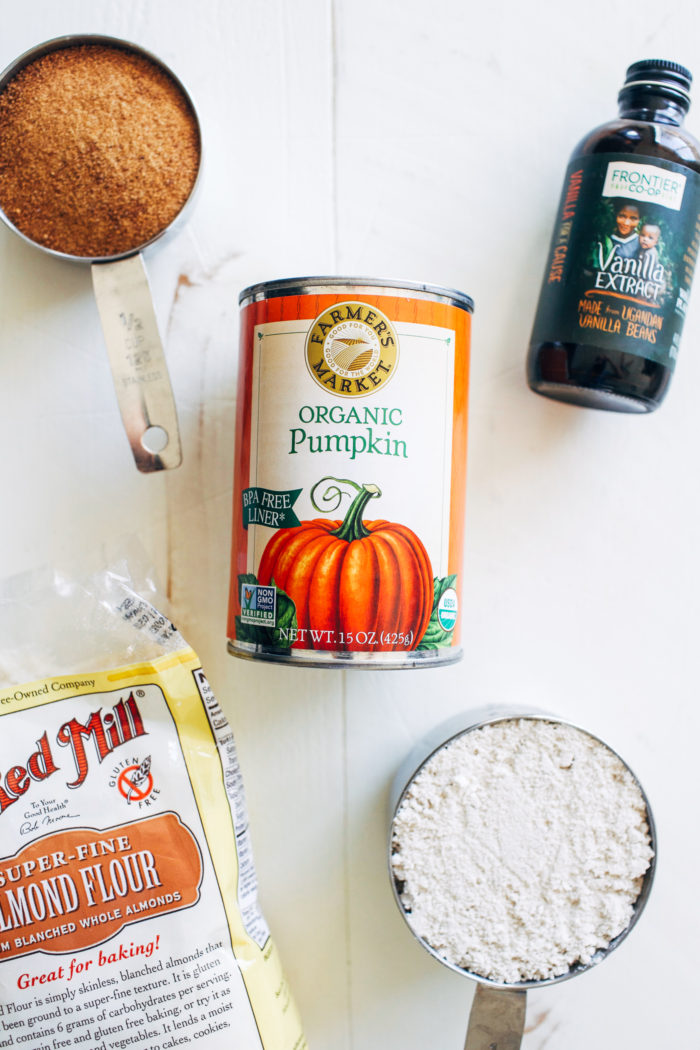 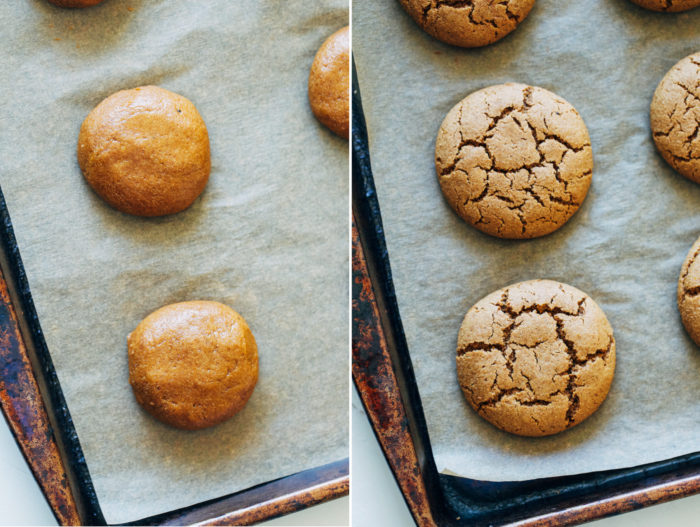 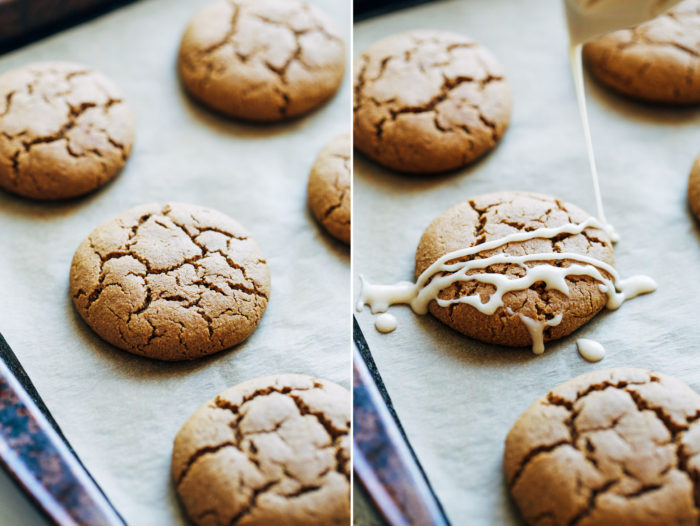 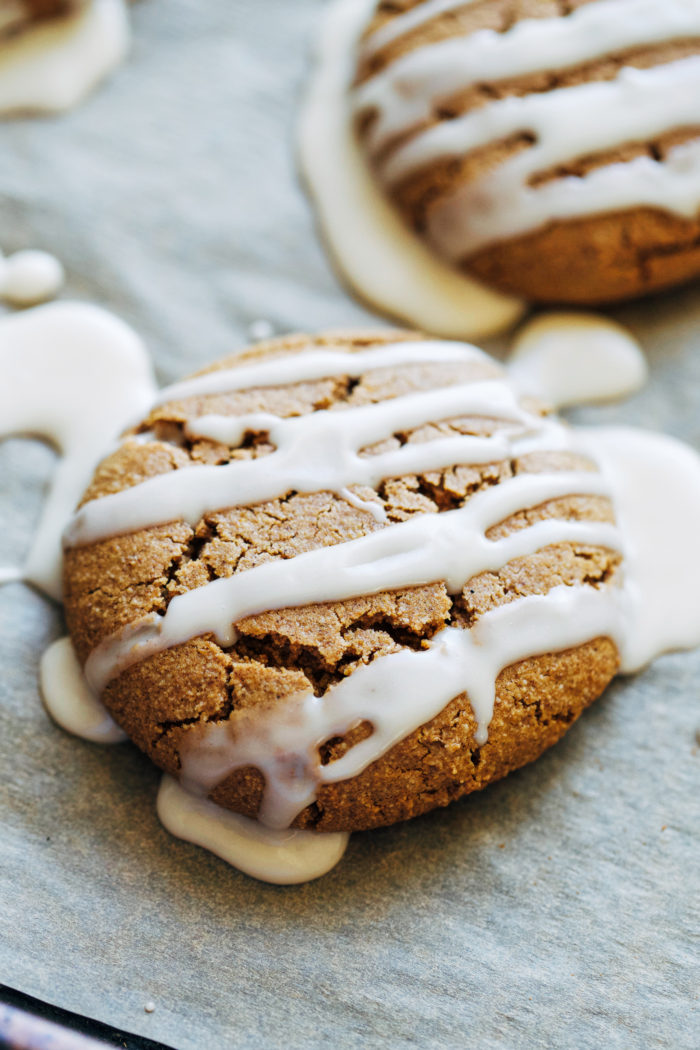 I used a combination of whole grain oat flour, almond flour, and coconut sugar to make them gluten-free and refined sugar-free. But then I went and topped them with a vanilla maple glaze made from organic powdered sugar, so there’s that.

If you want to avoid the glaze, I would recommend adding some dried fruit and nuts or substituting organic brown sugar to make them a little sweeter. The coconut sugar gives me them a subtle sweetness that might be not be noticeable enough for the average tastebud.

That said, I personally prefer them with raisins, pecans and the icing. Because, in my opinion, a little sugar here and there doesn’t hurt as long as it’s in moderation. Fall only happens once per year, right?

That’s my excuse and I’m sticking with it. ;) 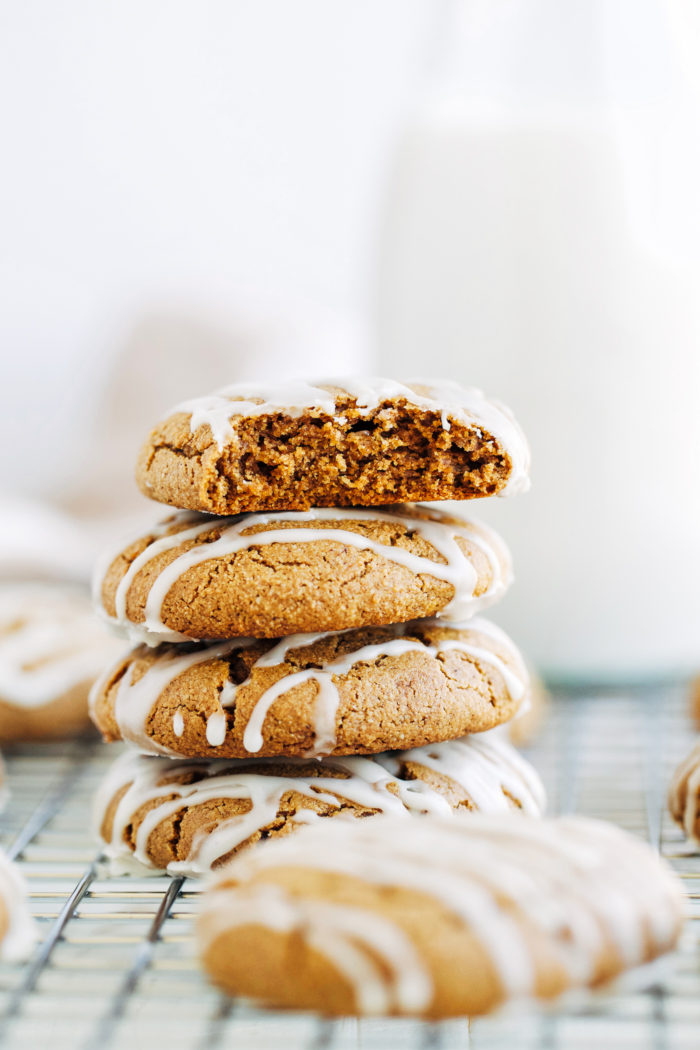 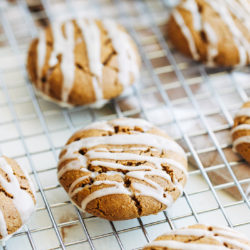 In the bowl of a stand mixer (or a large bowl using a hand mixer) combine the butter (or solid coconut oil), coconut sugar (or brown sugar) and vanilla extract. Beat on high for about 30 seconds, or until well-combined. Add the pumpkin puree and continue to beat for another 30 seconds.

With the mixer on low, add the cinnamon, ginger, oat flour, almond flour, baking soda and salt. Mix for 30 more seconds, until a dough forms. If you want to add raisins, nuts, or chocolate chips, feel free to stir them in now.

Scoop out heaping tablespoons of the dough at a time and roll into separate balls. If the dough is sticking to your hands, lightly dampen them with water as needed. Gently press each ball with your hand to slightly flatten. Bake in the preheated oven for 12-13 minutes, until light golden brown on the bottom. Set aside and allow to cool.

If icing them, combine all of the ingredients in small bowl then stir together until smooth. Transfer to a plastic baggy and refrigerate for at least 15 minutes. Cut a small piece of the tip of the corner of the bag then use it to pipe the icing on to each cookie. You can serve them immediately or refrigerate to set the icing before eating. 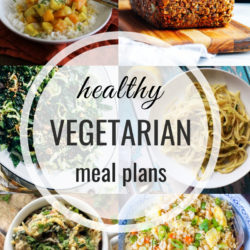 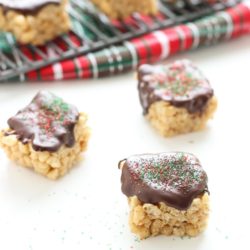 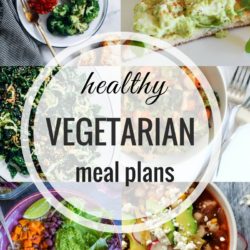