All Over The Place + A Heart Pumping Playlist

I don’t know about you guys, but I am so happy Friday is here! 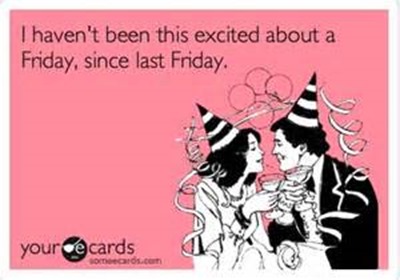 I have been a little discombobulated lately and as a result, my blogging schedule has been off (which is driving my type A personality crazy). 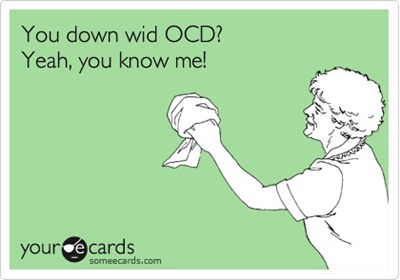 Seriously, my eye has been twitching quite a bit and it’s starting to freak me out.

I think I am having a hard time catching up this week because this past weekend wasn’t as productive as usual for me.

I typically do all of my cooking and photography on the weekends and Saturday was spent trying to master a gluten-free banana cake for the second time, and it was a failure…again. 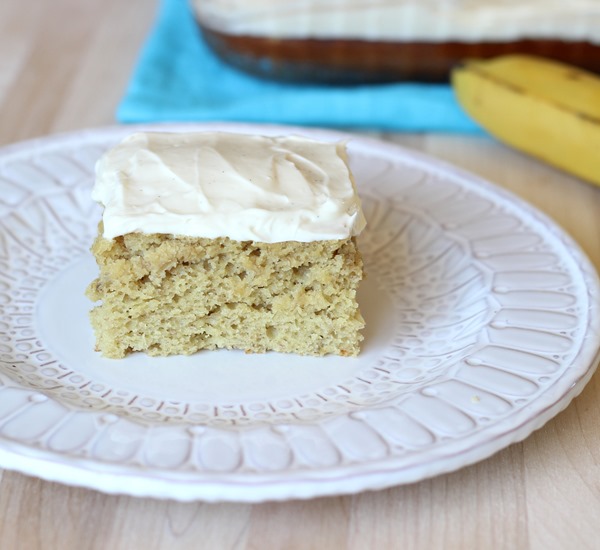 I know it doesn’t look that bad and actually, it didn’t taste horrible, but I only share things on my blog that I really like and I wasn’t crazy about it. Some desserts just aren’t worth the calories and this was one of those. Oh well.

I guess I’ll have to stick to donuts when I attempt gluten-free baking from now on. Those were definitely worth the calories. 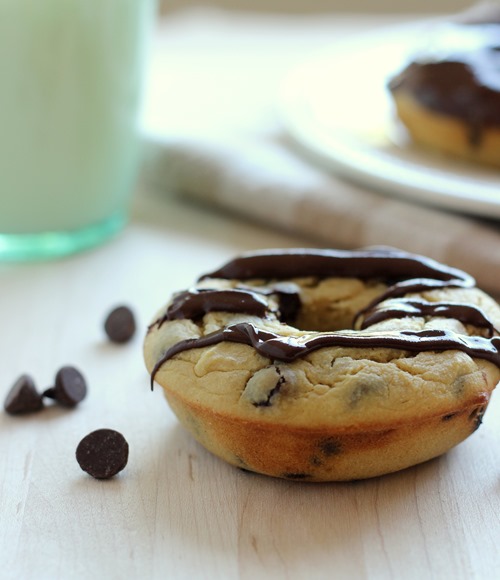 Then on Saturday night and all day Sunday, I was on call at my second job (which I think is the real cause of eye twitch) and since I live thirty minutes from the hospital and didn’t want to drive back and forth every time I got called in, I decided to set up shop at a Starbuck’s down the street and get some blogging done. 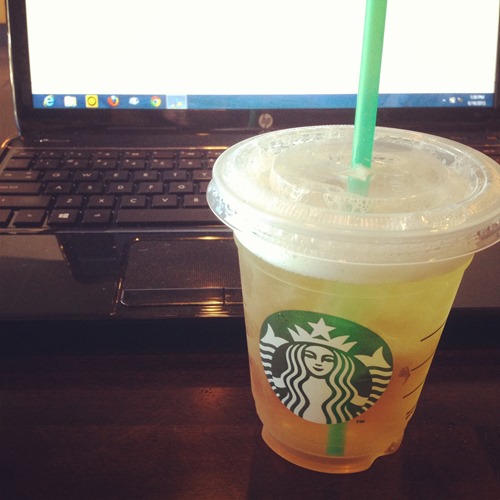 However, I found it very difficult to concentrate after being forced to listen to some random girl’s extremely loud conversation with her bank regarding the failure of her debit card to make her Starbucks purchase.

Starbucks was nice enough to give her the drink for free but she still felt it was necessary to sit next to me and yell into her phone about how rude the last customer representative was to her (apparently, it’s an on going problem).

So productivity wise, my weekend was pretty much shot, but I’m trying my best to suppress my Superwoman Syndrome (as Sam calls it) and just relax instead of worrying about how many times or what day I post every week. 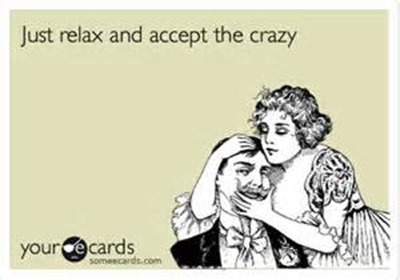 In addition to my blogging schedule, my workouts have been all over the place as well. I have been doing Ramona’s DVD pretty consistently for the past several months but I decided to change it up and try something new this week.

Although I missed a workout on Monday because one of my friends from Texas (whoop!) called to chat and catch up on things, I managed to get one in on Tuesday with the Surfer Girl Workout from the Tone It Up Girls Beach Babe DVD (review to come soon!). 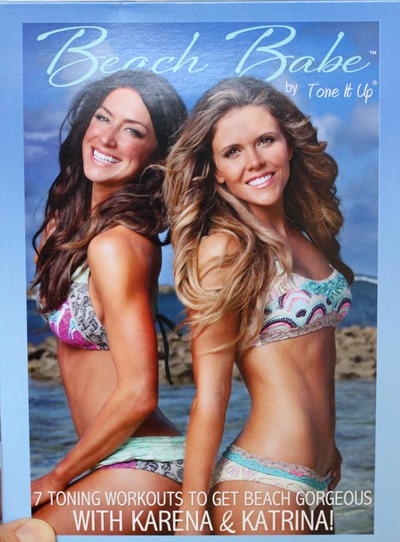 If those bodies don’t inspire you, I don’t know what will!

Then on Wednesday, I got outside for a twenty-minute run which included a quick stop on my favorite street to take a picture of the vineyards on the hills. I love seeing them on my run but I’m pretty sure my neighbors think I’m a total weirdo for taking pictures of them. 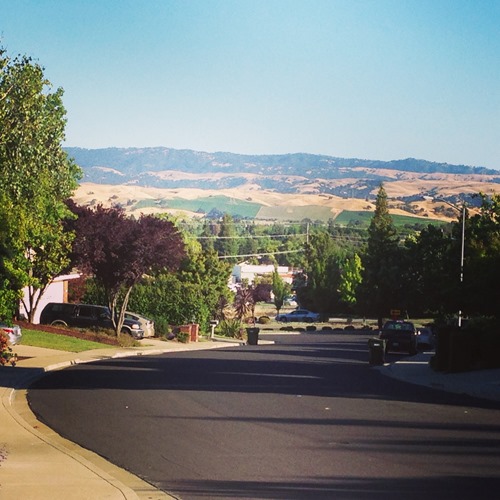 After my run, I went back home and did a couple of rounds of Workout 3 along with an Ab Burner from Fitnessista’s Summer Shape Up program. 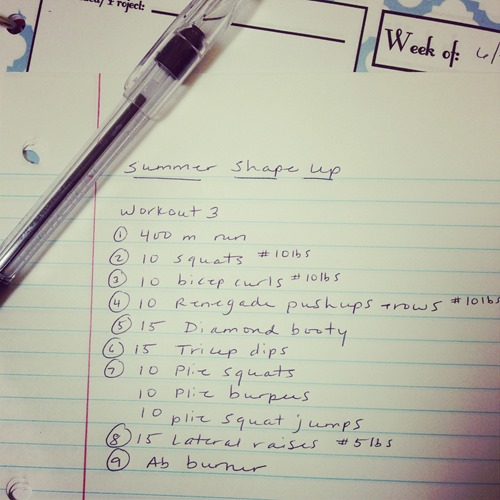 Even though I signed up late, I was really impressed with Workout 3 and I plan on trying to stick with the rest of Gina’s program for the summer. The Renegade push ups were killer!

While we’re on the topic of fitness and because I am all out of recipes to post, I thought I would share my current favorite playlist for some heart pumping cardio. They are all hyperlinked to YouTube videos incase you haven’t heard them before and want a preview.

It’s an interesting mix but most of the songs have really energetic breaks in them to help give you that burst you need to keep going.

Especially State of Love and Trust by Pearl Jam. It’s one of my all time favorite songs to run to.

Plus, I am in love with Eddie Vedder (shhh…don’t tell Brandon!). 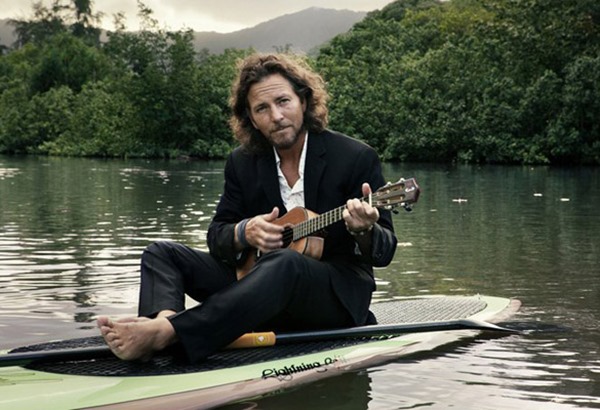 Has anyone ever listened to his Ukelele Songs Album? I love it, it’s so peaceful and I immediately feel like I am lying on a beach in Hawaii when I hear it. Swoon.

By the way, the giveaway for Ramona’s DVD is officially closed and I will be emailing the winner later today!!

In other news, Brandon has been in Germany all week and comes home tonight and I can’t wait to kiss that handsome face!

Have a great weekend!

What is one of your all-time favorite songs to run/workout to? 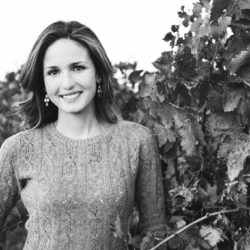 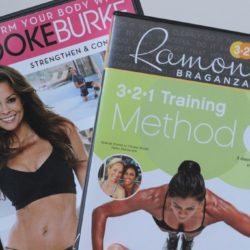 Working Out at Home 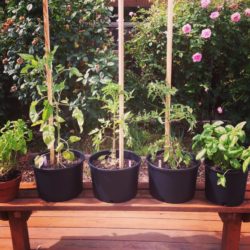 What Does Organic Really Mean?