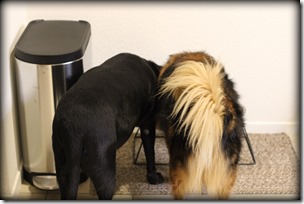 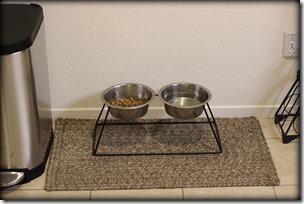 Since these girls are such a huge part of my life, I would like to dedicate my first post to them.

I adopted Gigi on my 19th birthday. I wanted a puppy so bad and especially to rescue one from a shelter. So for sixty dollars, including shots and having her spayed, I took home my little fur-ball. At the time, I took all of her puppy pictures with my cell phone which was later put in the washing machine so unfortunately, I do not have any puppy photos of her.

The Humane Society said she was a Golden Retriever mix but I thought she looked like a German Shepard mix. Now that she is full grown it is hard to tell what she is. I think there is definitely some Collie in her though. 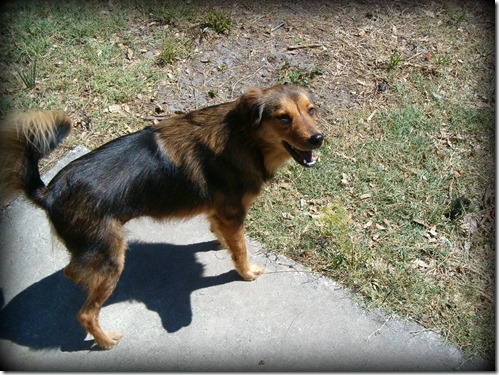 After having her for a few months she began to get separation anxiety. I was going to school during the day and working at night so the guilt from leaving her home alone began to take a toll.

I wanted her to have a friend to keep her company while I was gone so I went back to the Humane Society to look for a dog in the older dog section, aka “death row”. One of the first dogs I saw was this black beauty… 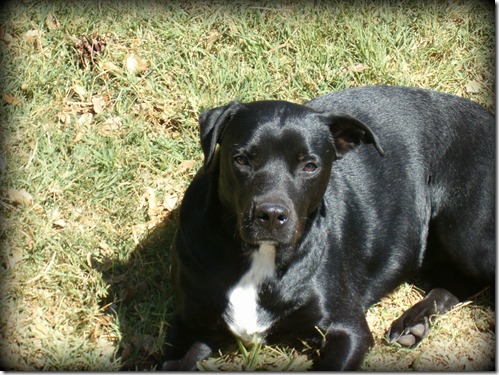 Coco was said to be about 6 months old when I adopted her and she is a black lab mix. I think she may have pit-bull in her as well because she is very stocky.

At first, Gigi did not take well to her new friend. She growled at her and I thought for sure I was going to have to find a new home for sweet Coco.

Luckily, after a few days passed, they warmed up to each other and are now inseparable. I have tried to give them their own food bowls, but they always insist on eating from the same bowl. Even if there are two beds, they cuddle in one together. 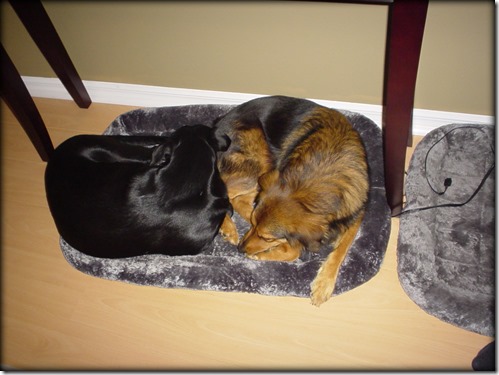 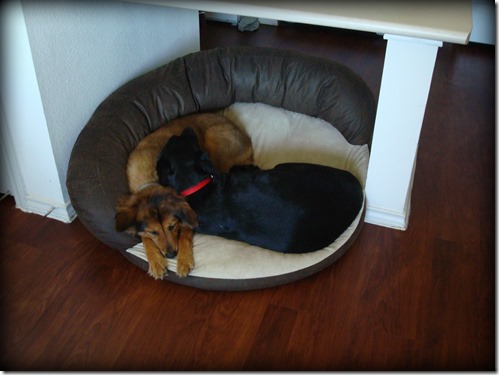 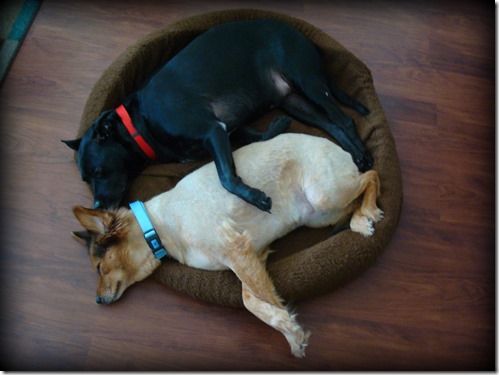 They are complete opposites. Gigi is very intelligent and somewhat prissy. She likes to be in charge at all times and frequently dominates Coco when she thinks she isn’t in control. 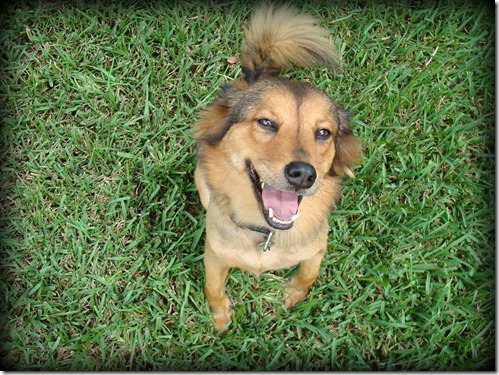 Coco, on the other hand, is very submissive and not quite as sharp.

She will lick you to death if you let her. She just licks the air sometimes because she loves licking so much. She also has the deadliest farts of any living thing I have ever come across. And she farts multiple times a day, every day. 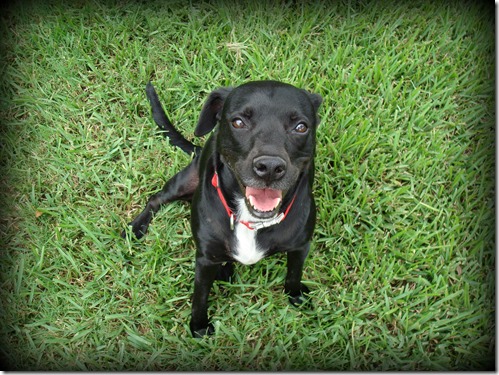 For nine years, they have been a huge part of our lives. 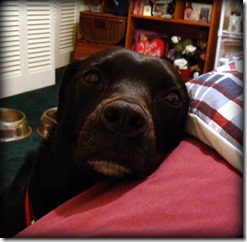 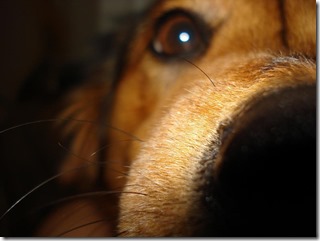 They have moved with us across the country through three different states. 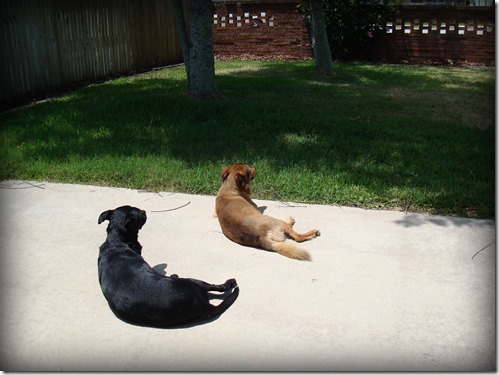 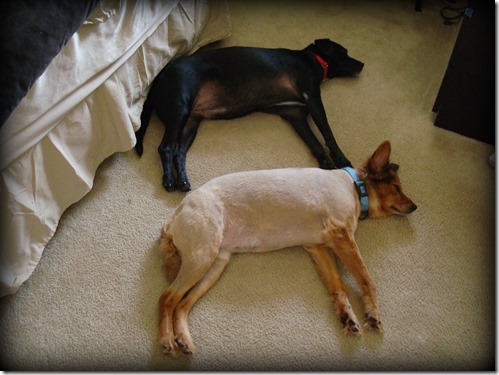 They have weathered the cold after leaving sunny Florida… 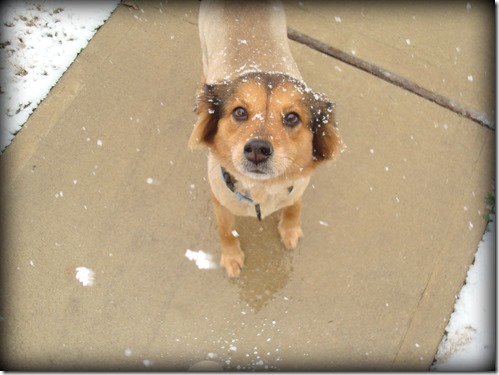 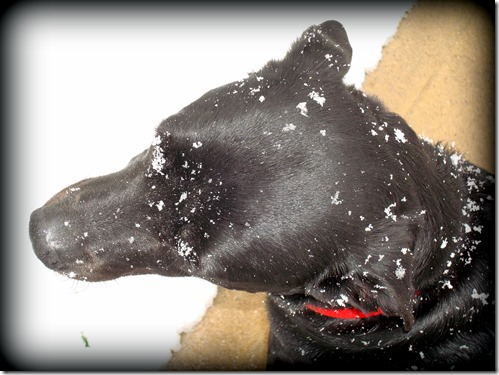 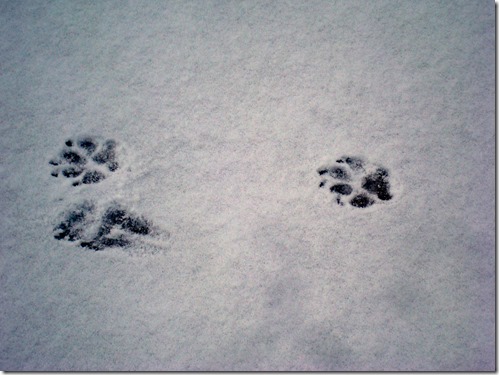 They have been there to help Dad study his way towards his PhD. 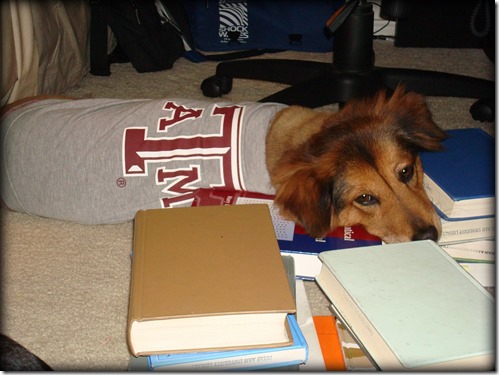 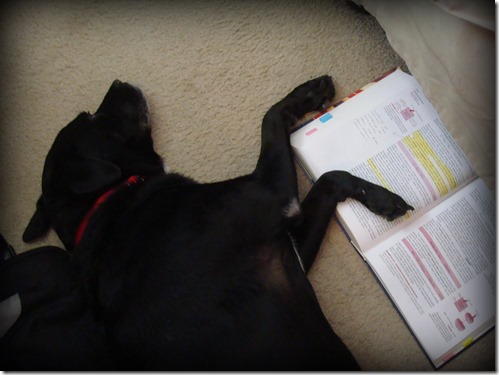 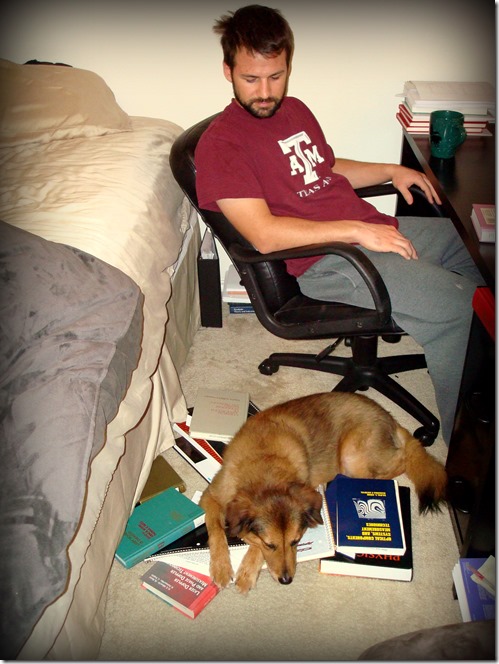 And they proudly became Aggie fans… 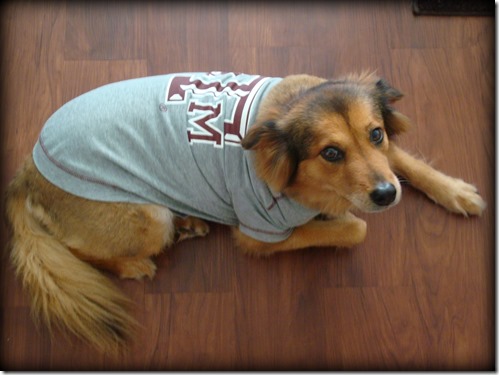 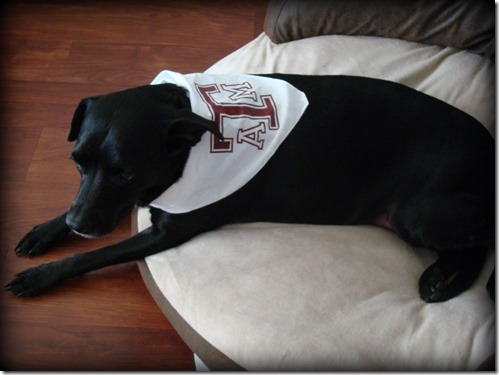 They have been our world. My love for these two pups is more than words can describe. They wake me up every morning with the greatest of joy and welcome me home with intense excitement. They smother my face with kisses when I break down and cry and they protect and love me unconditionally. I couldn’t ask for more.

If you don’t have a dog already, I encourage you to get one. They are family and will be your best friend through every step of life!

As of 5/15/13, we lost our precious Gigi to cancer at ten years of age. It was the hardest thing I have ever been through as she was a huge part of our life. I miss her every single day.

If you would like to read about our experience with the cancer she had, hemangiosarcoma, I wrote a post about it here.