Bonjour! Are you all ready to see some more of France?

This trip was especially meaningful to me because my grandfather was a medic in World War II and had shared a few stories of his memories from D-Day with us. 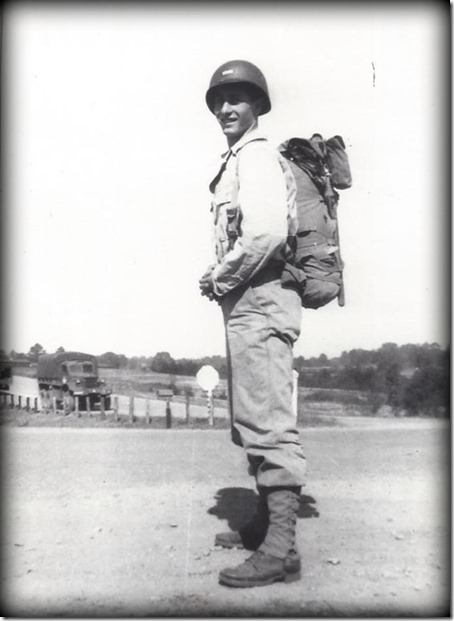 During our time there we chose to stay at a small bed and breakfast, 9 La Beauficerie, ran by a sweet couple from the United Kingdom. 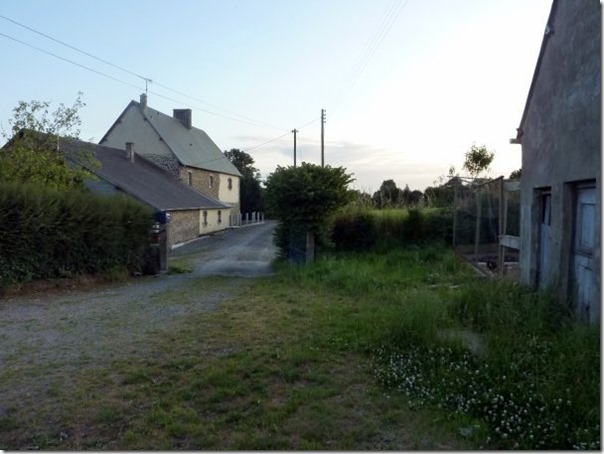 The B&B was very charming and rustic and they had a few cute critters roaming about their property. 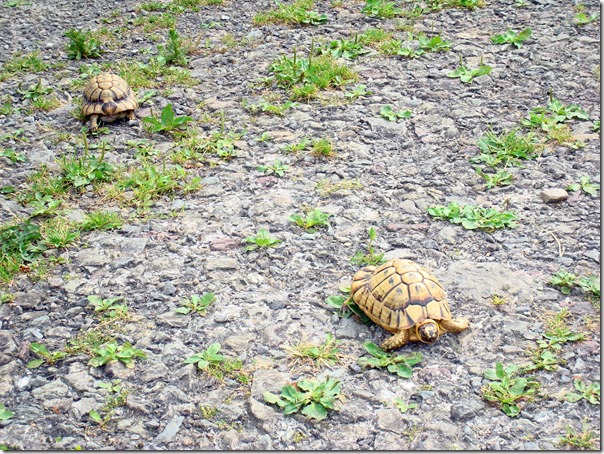 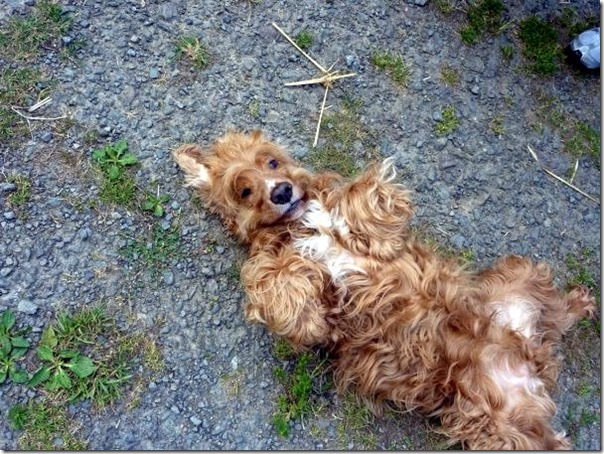 They even had ponies that were not only adorable but also really friendly! 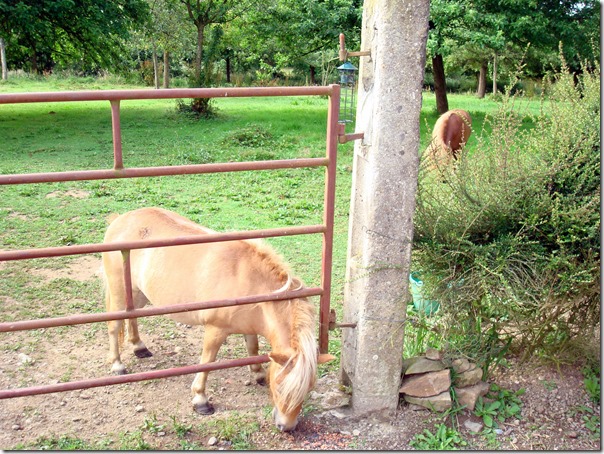 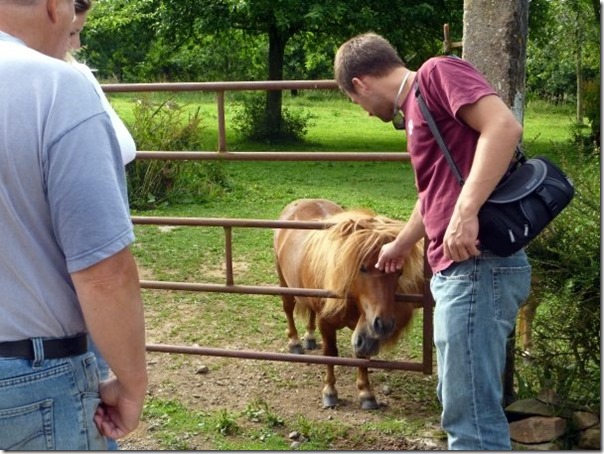 I particularly loved their hairstyles. 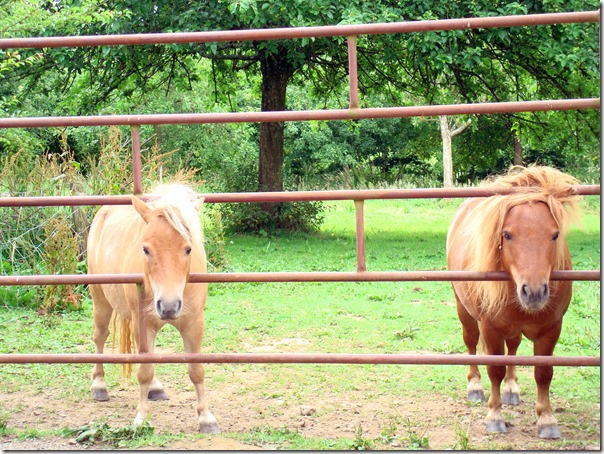 The rooms inside were nice and spacious with beautiful hardwood floors throughout. 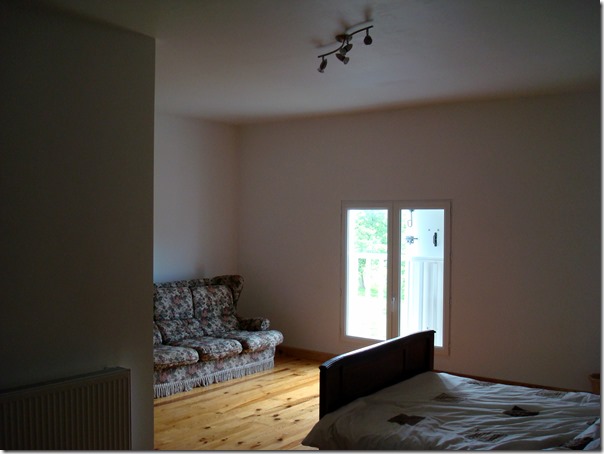 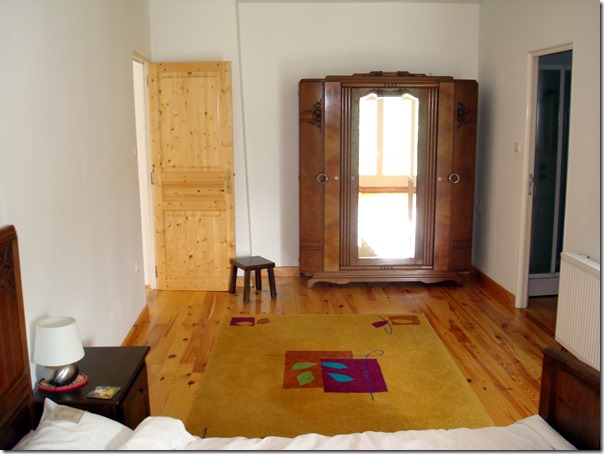 After dropping of our luggage, we headed toward the coast to see the D-Day memorials. 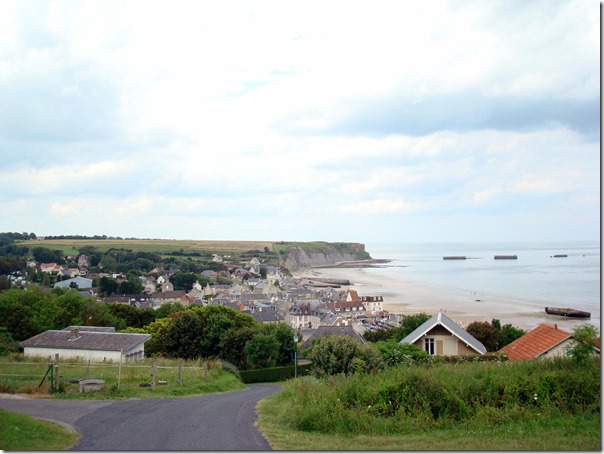 As we walked around and took pictures, we began to notice little black bugs all over us. I’m talking every inch of our bodies.

As soon as we noticed them, we all ran for shelter and were unable capture any pictures of them. We did have a video that Brandon was filming when he first noticed the bugs but there were a few choice words that made it inappropriate to share on here. ;)

According to the locals there, the English translation for the bugs is Midge. 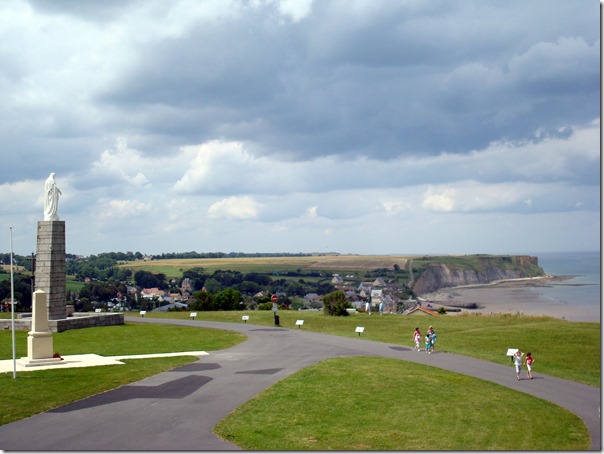 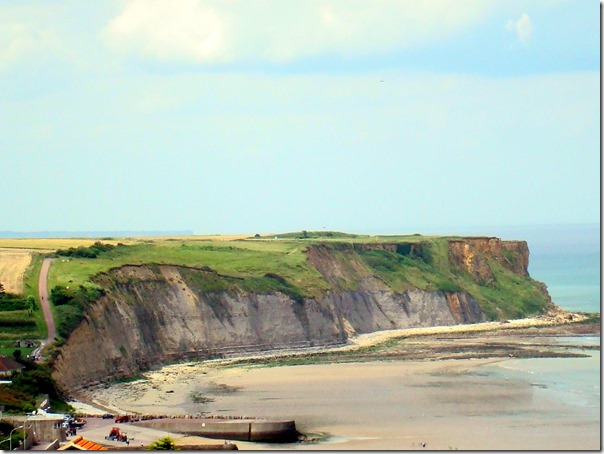 Eventually, we made our way to Omaha Beach and it became incredibly surreal as I imagined how my Grandfather must have felt standing on a ship as it approached the coast of France on D-Day. 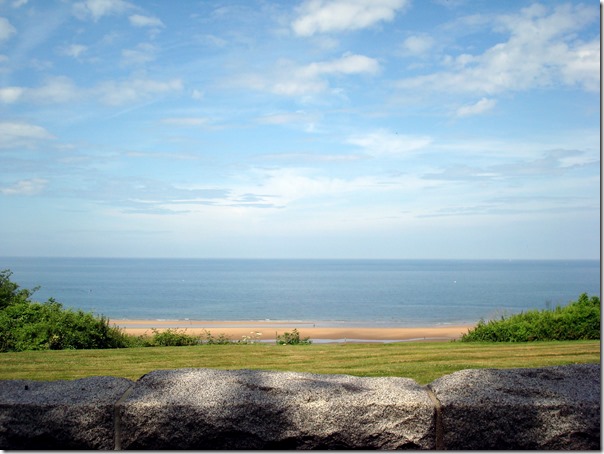 I imagined how terrified he must have felt knowing that there would be tons of injured soldiers lying among the sand, awaiting his arrival. 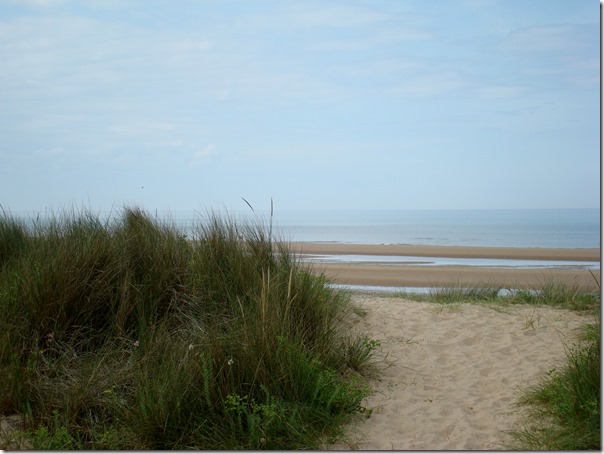 I found myself holding back tears as we walked along the memorial and saw the thousands of crosses that represented all of the precious lives lost during the war. 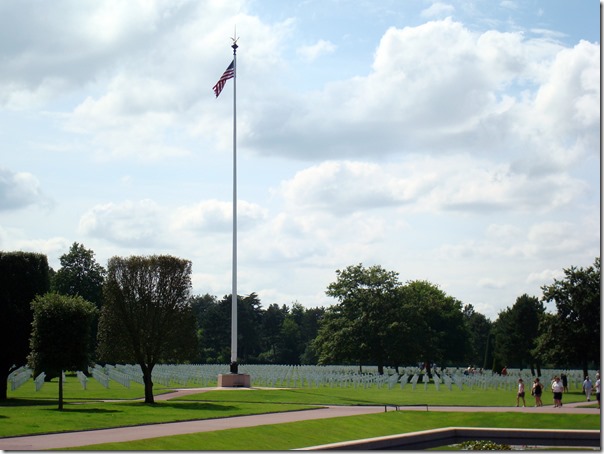 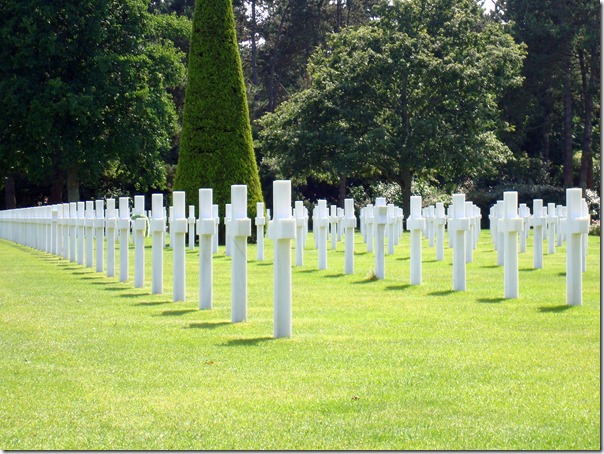 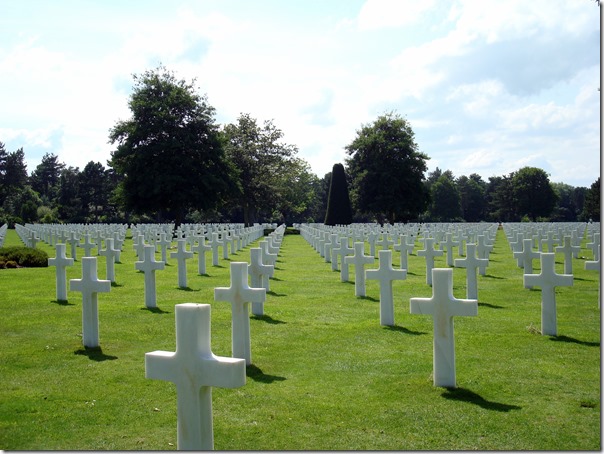 It is saddening that war can become the only solution for intelligent human beings to solve problems between one another. 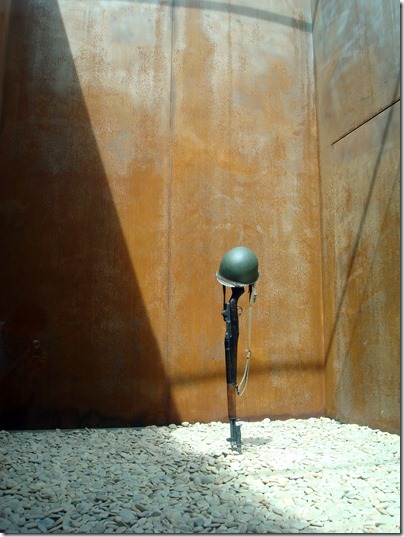 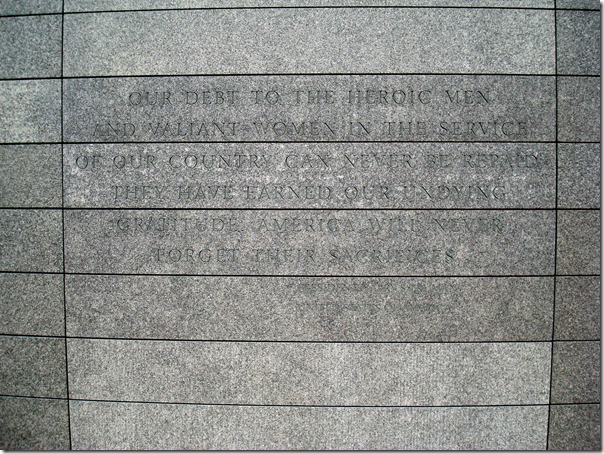 Although I felt great sadness during my time there, I must say that I also felt pride in our country and those we united with in order to achieve a common goal. 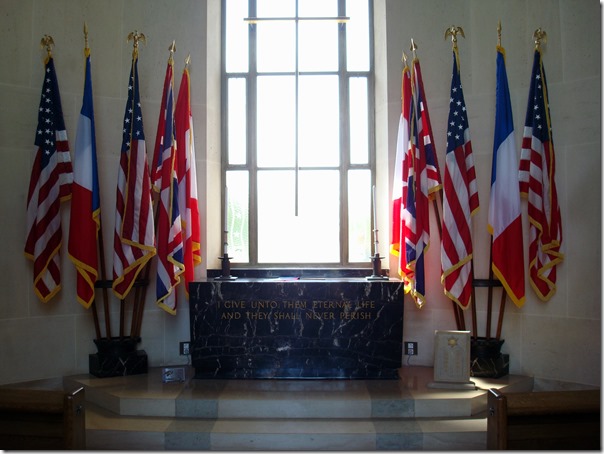 After a long day of being tourists and navigating the French highways, we stopped off in a small town close to our B&B to have crêpes for dinner. 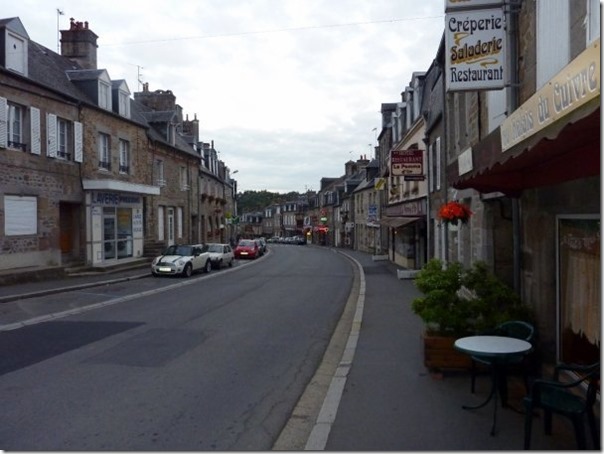 The restaurant was owned by a couple who lived above it which made it feel even more authentic and homey. 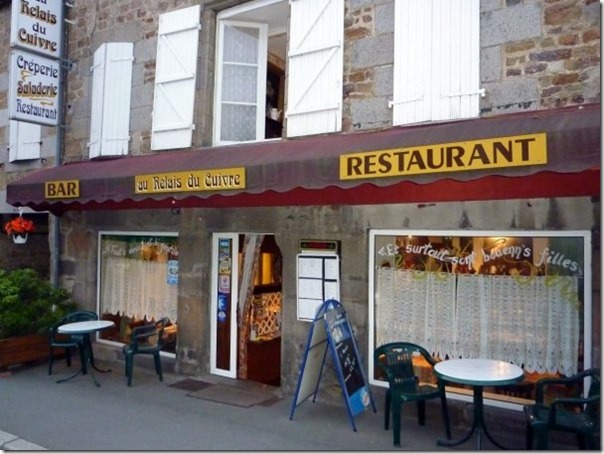 Unfortunately, I am certain I will never find crêpes as good as the ones I had while I was in Normandy. 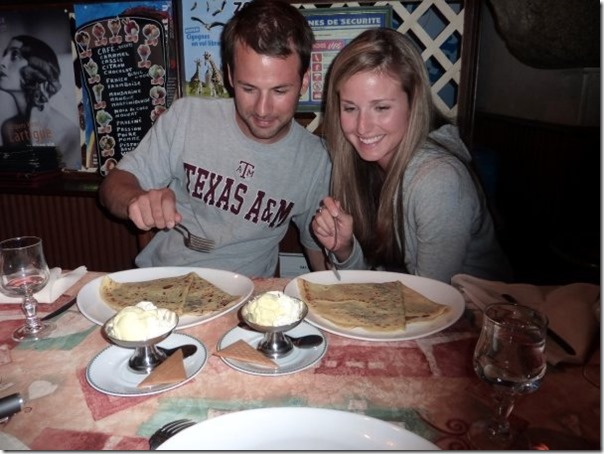 It was an amazing dinner and a great way to end a long day of sight seeing.

Did any of your family members serve during World War II? Have you ever been to a war memorial? 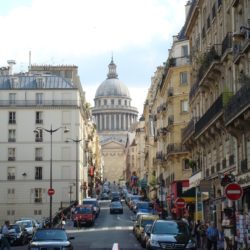 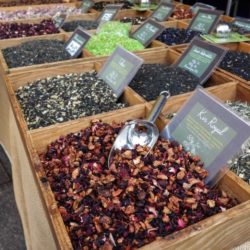 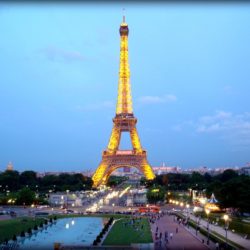