It would have been really nice if I had taken more pictures of our food while we were traveling in France but I think I forgot because I was too distracted by the fact that the voltage converter fried my CHI flat-iron.

You don’t realize how dependent you are on those things until they break…and you’re in another country…for three weeks. It’s okay though. I managed to survive.

Even though our trip to Normandy was only for two days, we made sure to see one of the most breathtaking sites there are to see in the region… 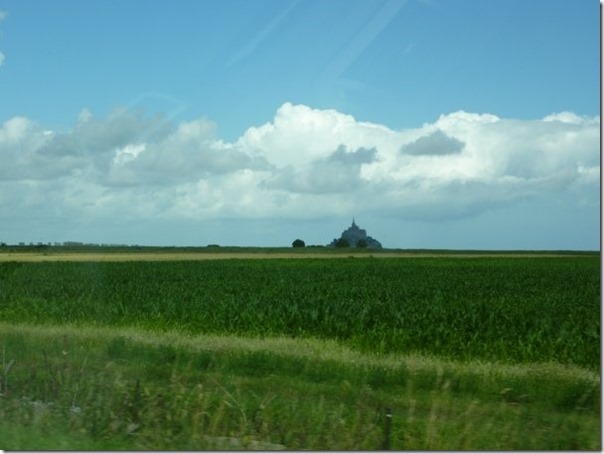 Mont St. Michel looks small in that picture but it was so cool to see it from far away and watch it slowly come into view as we drove closer. 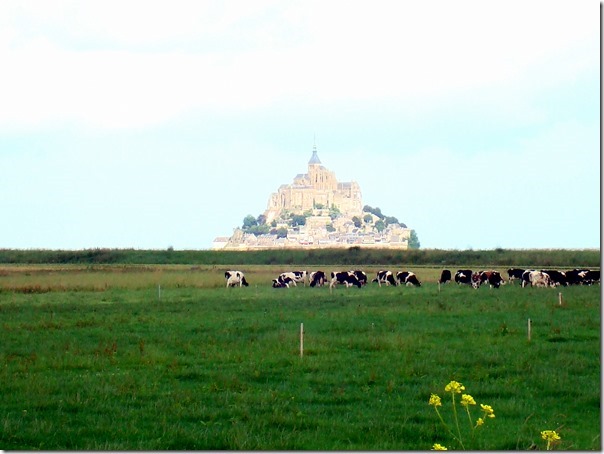 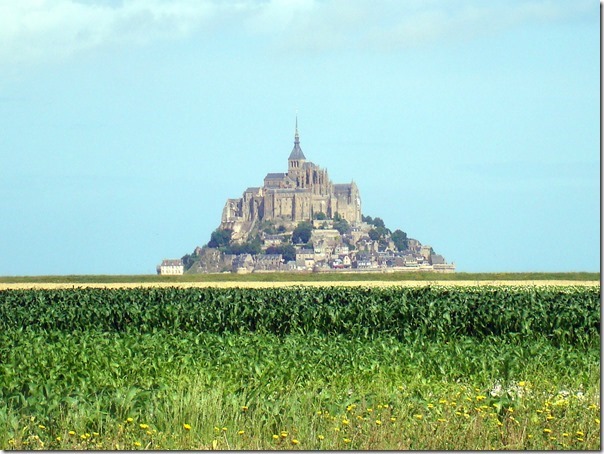 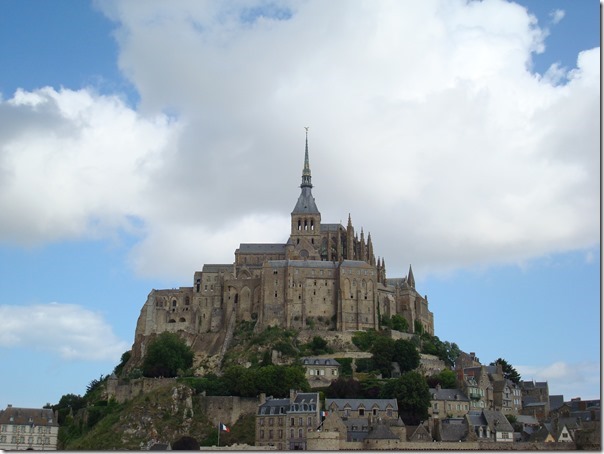 Mont St Michel is absolutely stunning in-person. What stood out to me the most is how it is built on an island surrounded by the bay and nothing else as far as the eye can see. 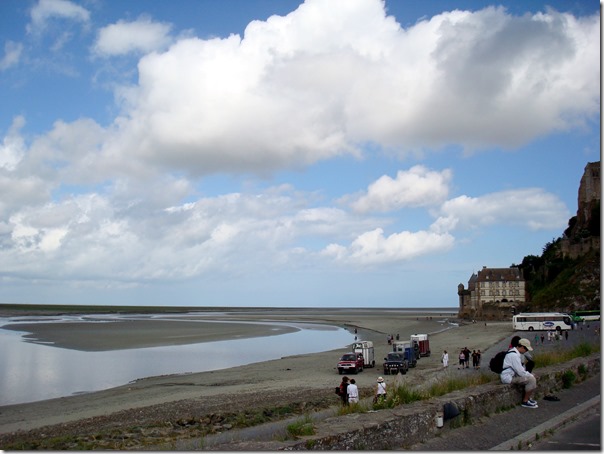 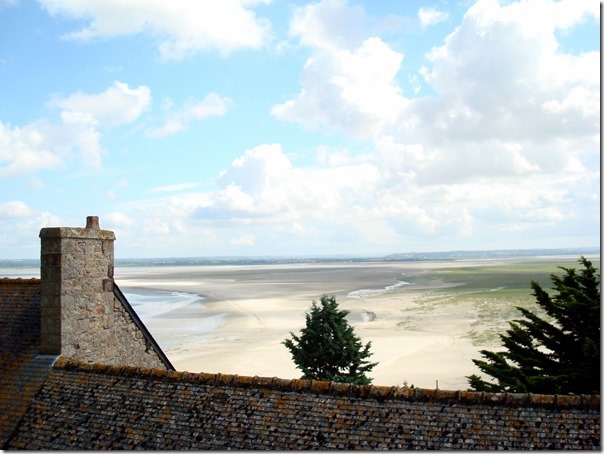 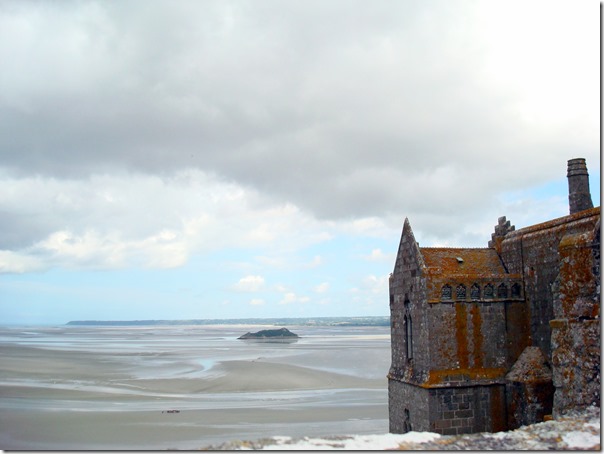 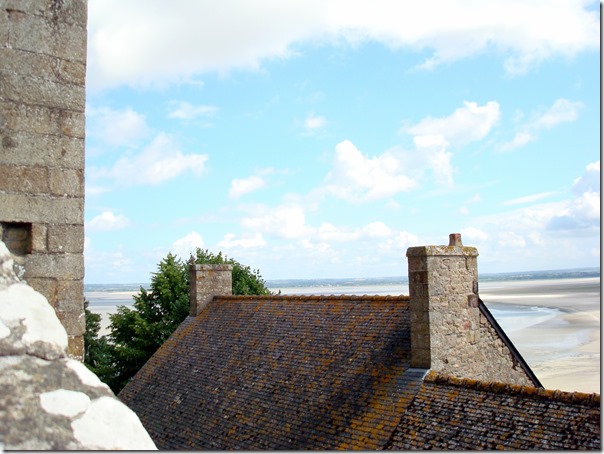 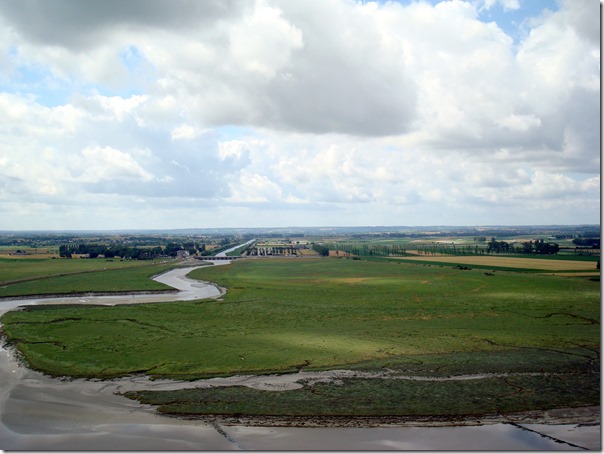 The perimeter is surrounded by large walls and it is not recommended to venture far as there are quick sands and dangerous tides in the areas around the castle. 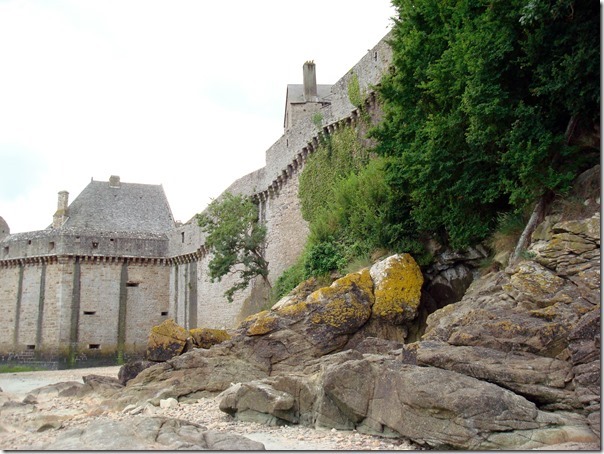 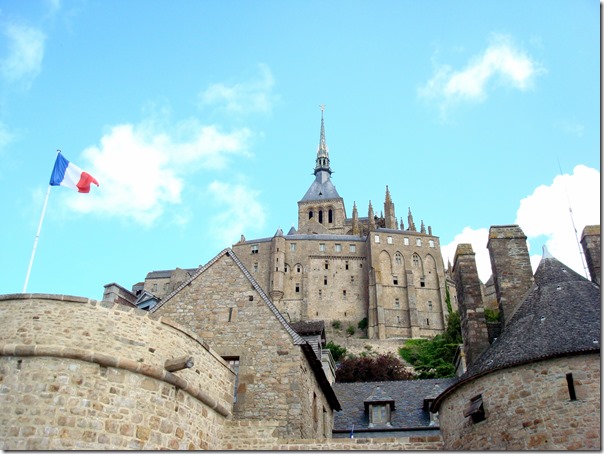 After you make it through the entrance, there is a small city inside with multiple restaurants and shops. 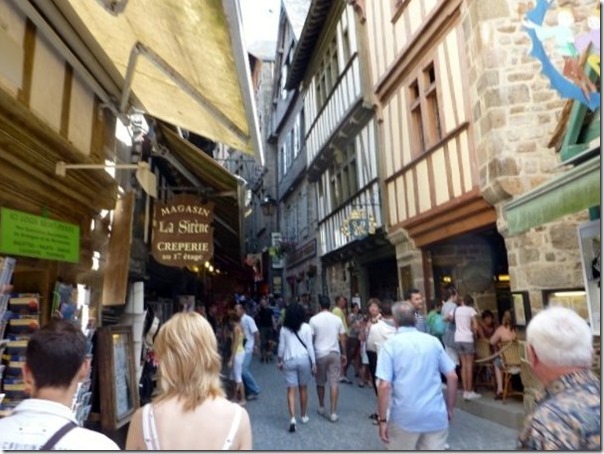 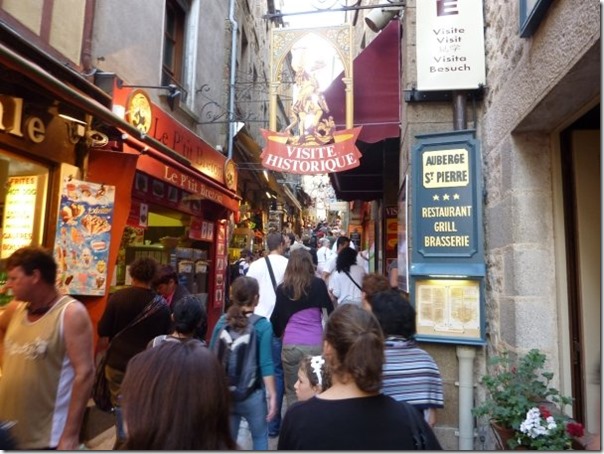 We were there in the summertime and it was packed!

Like most of the historical architecture in Europe, the castle possesses great detail and craftsmanship throughout. 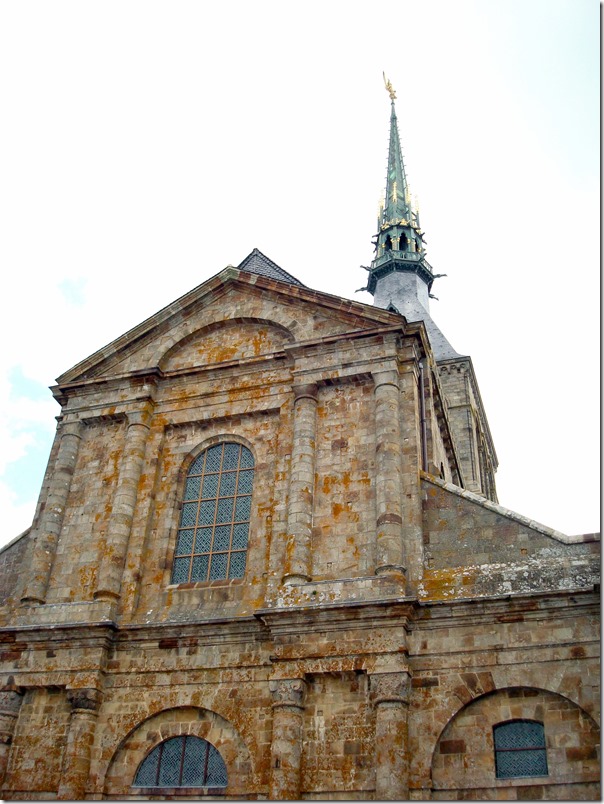 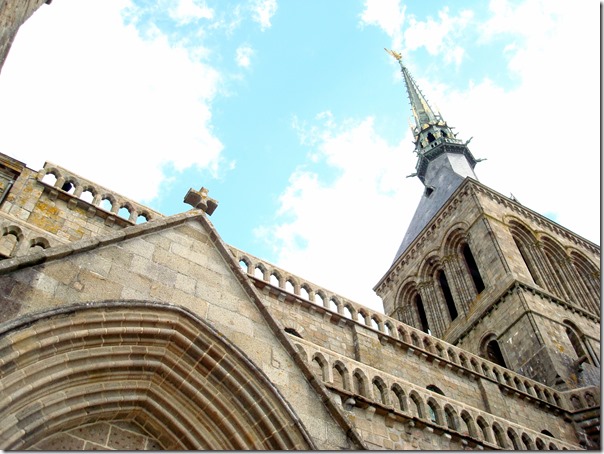 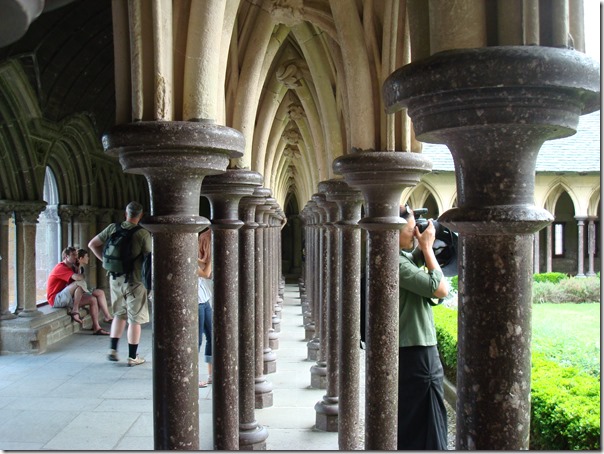 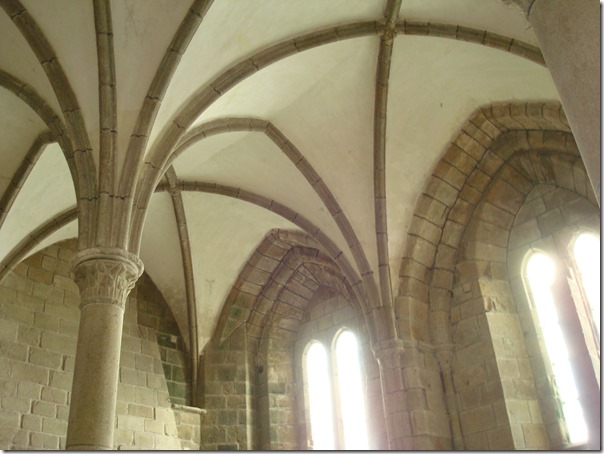 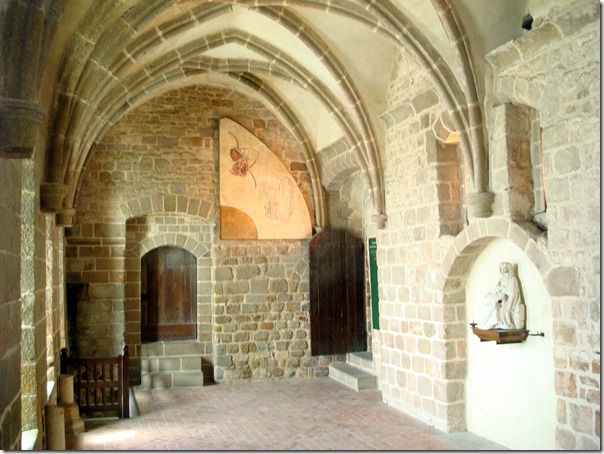 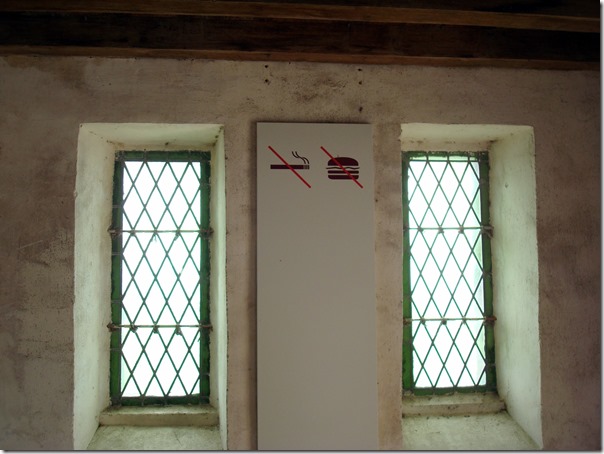 After walking around for several hours and taking it all in, we sat down for lunch at one of the cafés inside the castle which had a pretty nice view. 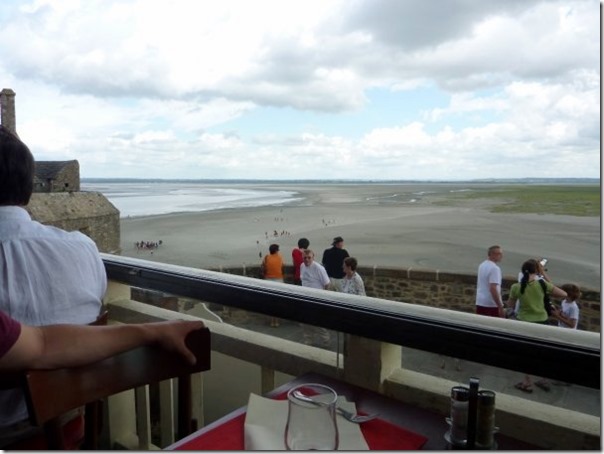 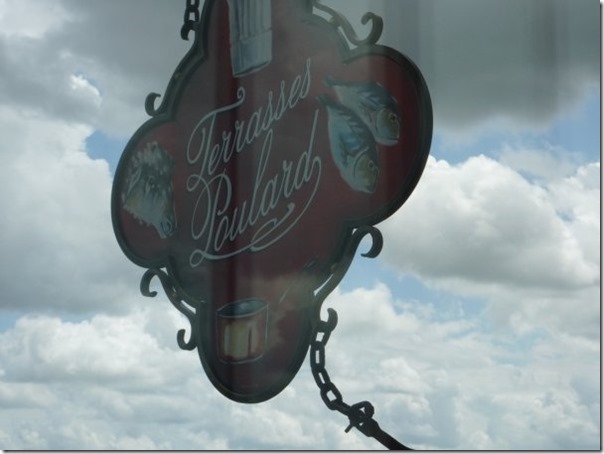 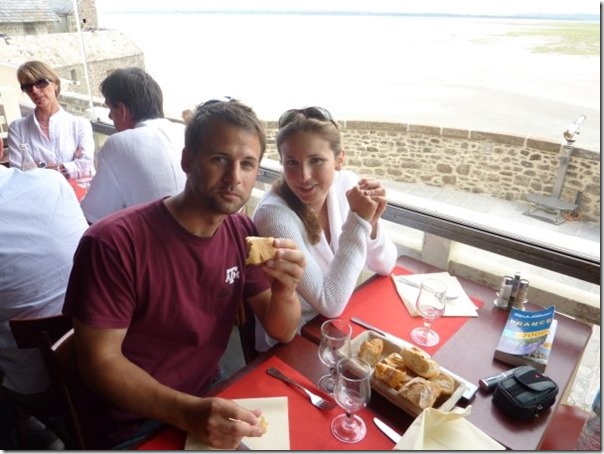 As you can see on the table, our trip to France was assisted by none other than Rick Steves himself!

Although there is significant history behind Mont St. Michel that I did not share with you, simply taking it in visually was a once in a lifetime experience that I am so grateful I was able to experience.

If are ever in France, you should definitely make the trip to see it! 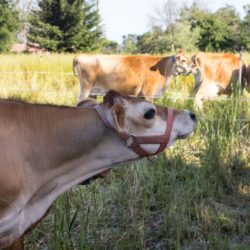 Dinner at Be Love Farm 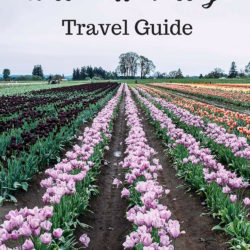 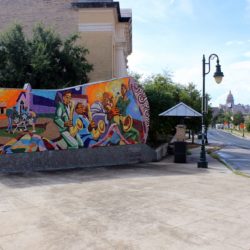