This is where I show you how bad I sucked this year. Under normal circumstances I would have just cried, ate a few cookies, and destroyed all evidence of my failures, but after seeing a collection of Erica’s mishaps last year I thought it would be fun to save the pictures and put together a similar post.

The sad thing is, this isn’t even the half of it. These are just the recipes that I actually got around to taking pictures of. There were many, MANY more undocumented failures which I am happy not to have to see ever again.

So for the sake of your amusement, let’s take a look at where I went wrong in 2014… 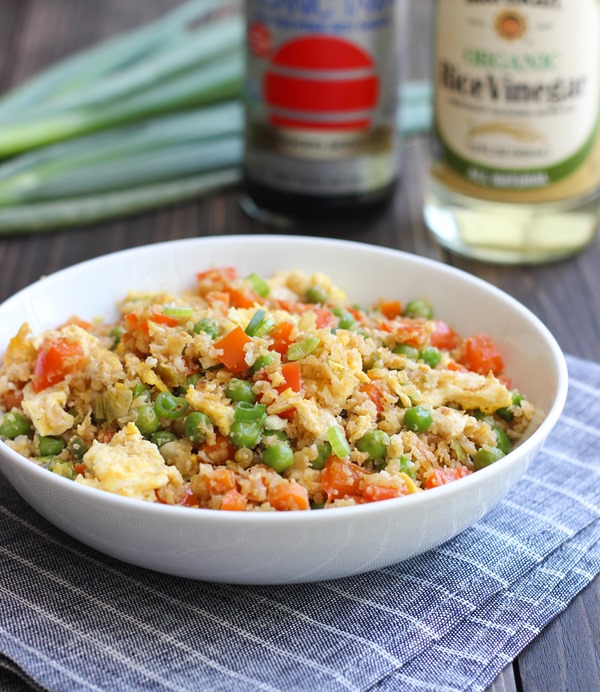 Starting off gentle with a minor fail, this was grain-free cauliflower fried rice that almost made the cut. It looked okay and tasted okay, but the amount of work (and eggs) that went into making a decent size serving wasn’t worth the trouble. It was unsatisfying and all I could think about while eating it was how much better it would be with rice. 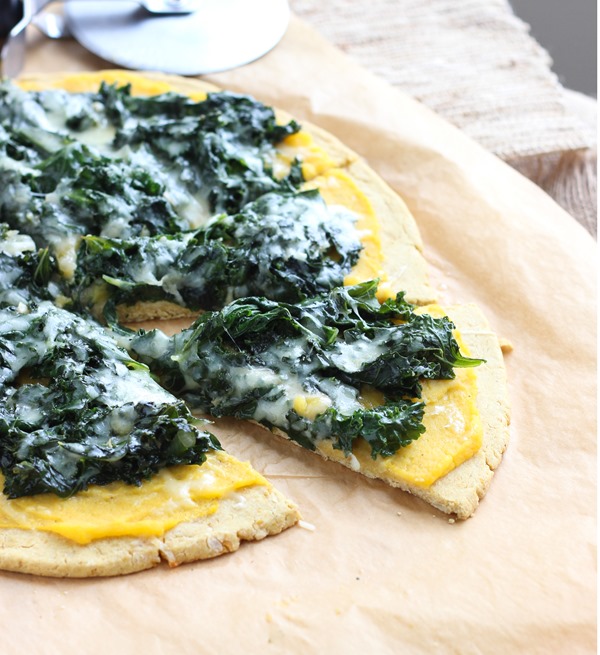 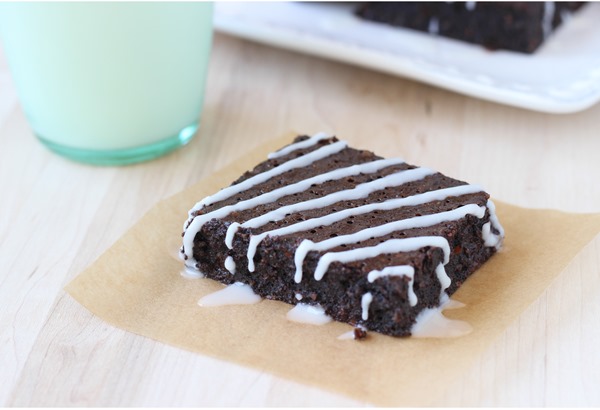 These were supposed to be Paleo brownies but they were more like Paleo mush. I can’t even remember what I tried making them from. I think it involved coconut flour? And a coconut milk glaze? I don’t know. They were horrendous.

Ahhh, yes. Good memories. These were gluten-free and vegan blueberry muffins that were made from homemade buckwheat flour. However, as it turns out, there are two different kinds of buckwheat groats which you can grind into a flour.

Raw buckwheat which is the one on the left or roasted buckwheat, also known as kasha, on the right. 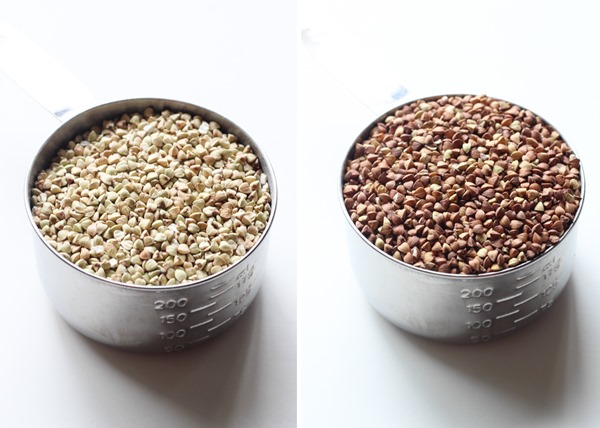 Well I don’t know why anyone on the face of the planet would want roasted buckwheat groats because they taste like battery acid. But of course I didn’t realize that until I took a bite of the most disgusting blueberry muffin I’ve ever had in my entire life. And I did try again with raw buckwheat flour which tasted MUCH better but unfortunately they still weren’t shareable. 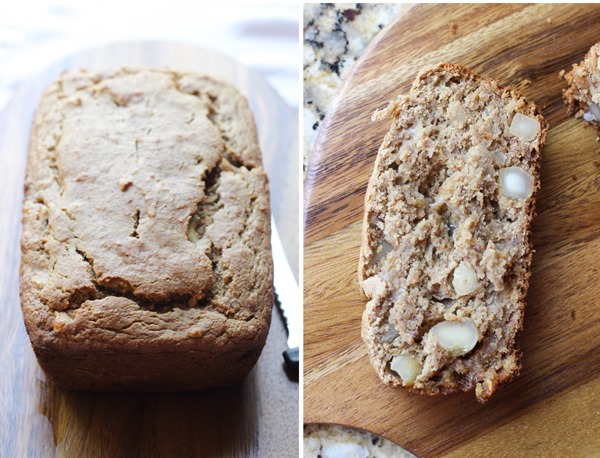 It doesn’t matter though because the texture was gummy and gross. Like it stuck to your throat so bad after you swallowed it that you had to drink 2 glasses of water just to get it to move. 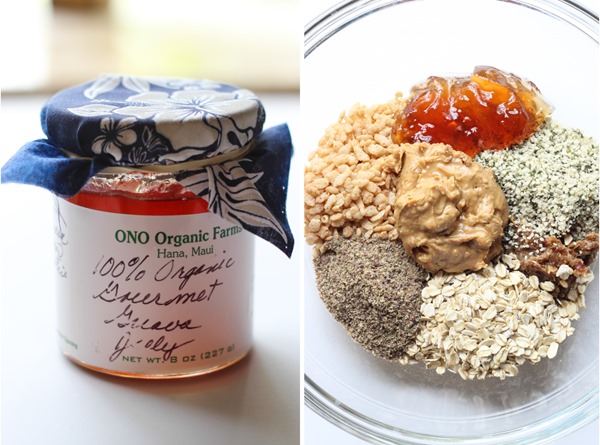 Awww, that was guava jelly that I picked up at a local farm stand on Maui! It was so good that I want to go back just to get another jar. #andforeverythingelse

I had the bright idea to make peanut butter and jelly energy bites using that delicious jelly but it turned out to be more like a sticky peanut and jelly mess. And even though it wasn’t in the shape of bite-size balls, I gladly ate that sticky mess from the container with a spoon. :) 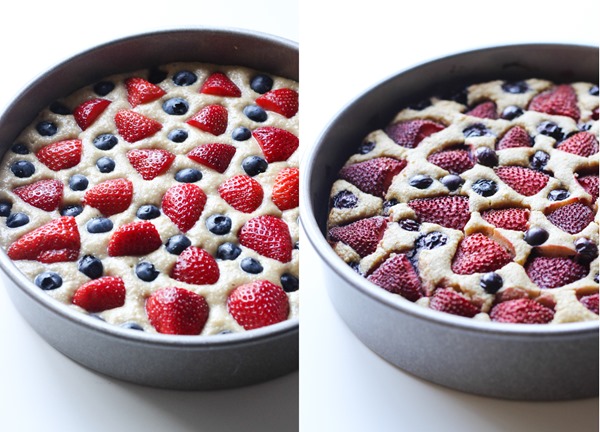 I had high hopes for this one. It was for the Fourth of July. A red white and blue vanilla quinoa cake. Somehow the berries managed to lose all of their flavor in the cooking process and then all of their juices made the cake soggy. It was a major D-U-D. 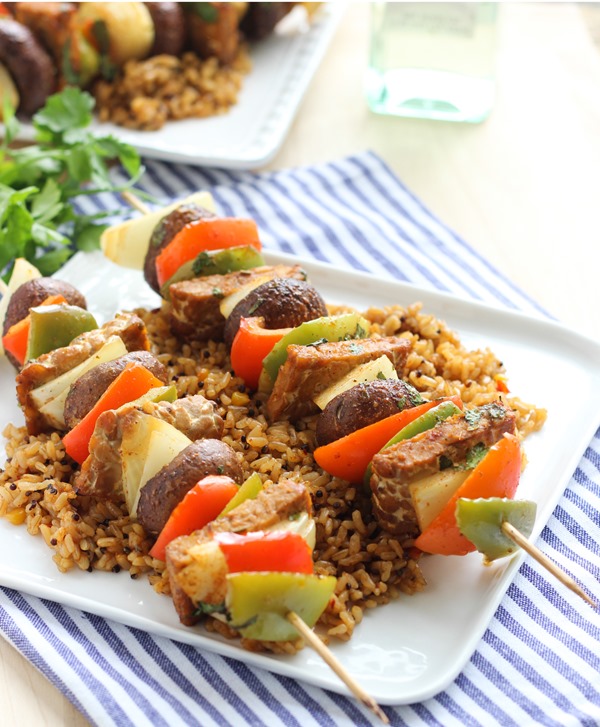 Okay, so I’ve been making baked veggie kabobs with this faux chicken for years and I thought I would try a “less processed” version with marinated tempeh instead of faux meat. Unfortunately the marinade couldn’t mask the strong fermented flavor of the tempeh. Meh. 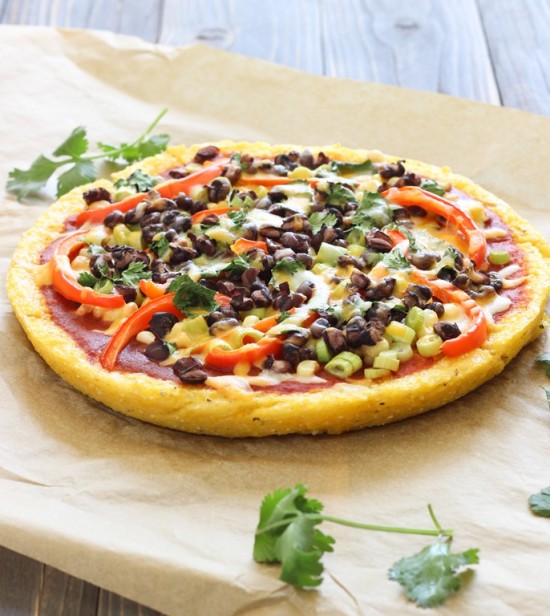 This looks good, doesn’t it? Well it wasn’t. It was a Mexican pizza with a polenta crust and I thought for sure it would be a winner but the crust was soft and, well, not crusty. It wasn’t worth making again. 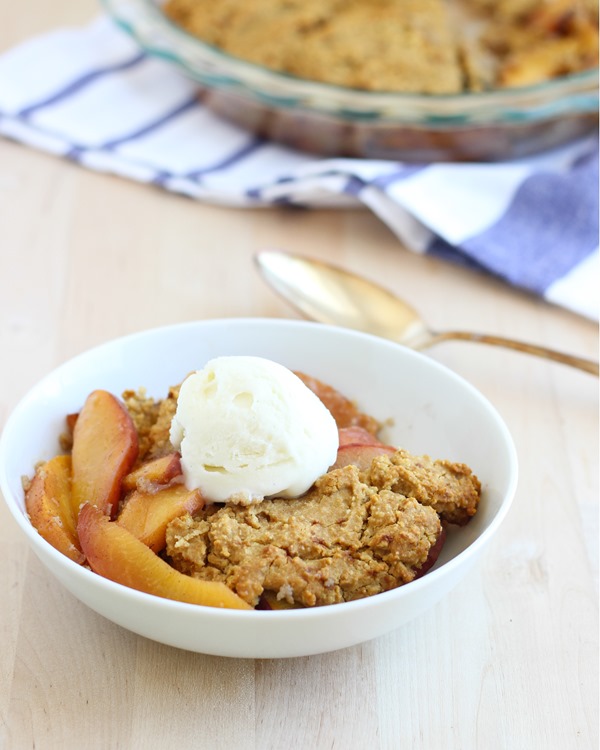 That is healthy peach cobbler that actually doesn’t look that awful but that’s because you can’t see the soggy flavorless crust that’s grey underneath. Why it turned grey, I have no idea, but I’m guessing there’s a chemistry lesson somewhere in that mushy disgusting mess. 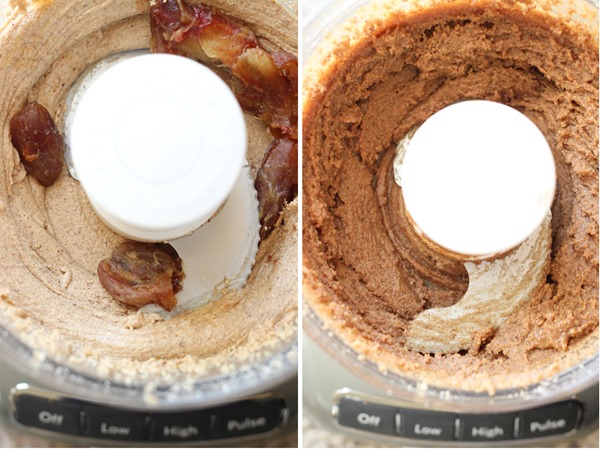 2014 was the year of crappy almond butter. I tried it three times and the texture was always gritty and it took FOR-EV-ER to make. My third attempt was a vanilla version that was supposed to be naturally sweetened with dates. Yeah, bad idea. Gritty almond butter became sticky almond-date paste. 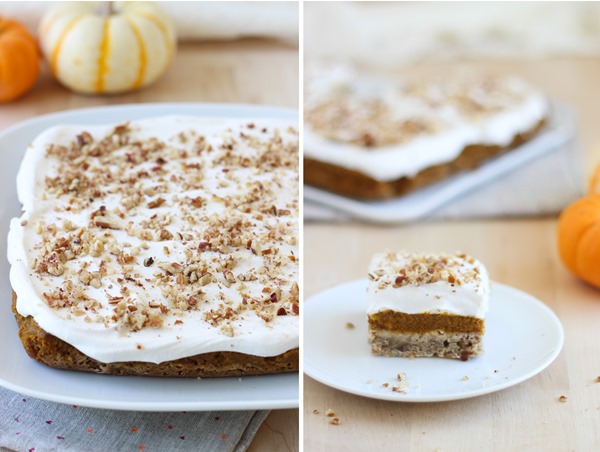 These are pumpkin bars made with a filling of pumpkin puree and coconut milk and a crust of maple syrup, coconut oil, oats and pecans. The filling wasn’t bad but the crust was like taking a bite of solidified coconut oil straight from the jar. Barf. 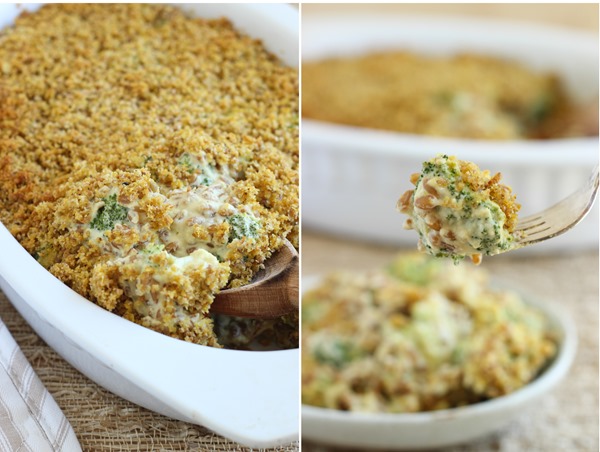 My first attempt at making a vegan cheese sauce was for this Broccoli Cheddar and Farro Casserole and it actually turned out to be quite tasty. I used raw cashews and nutritional yeast and the flavor was pretty good. But when we went to reheat the leftovers, the texture became thick and lumpy. I couldn’t post a recipe for a big ol’ casserole and not have the leftovers be edible. Into the fail pile it went! 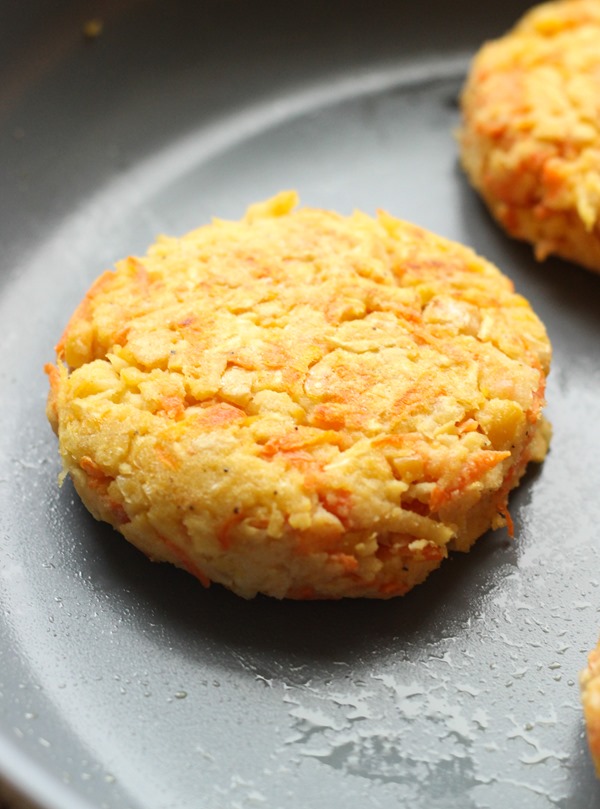 Here I was trying to recreate parsnip carrot fritters that I had at Whole Foods. I must have missed an important ingredient because they turned out to be boring and bland. Meh. 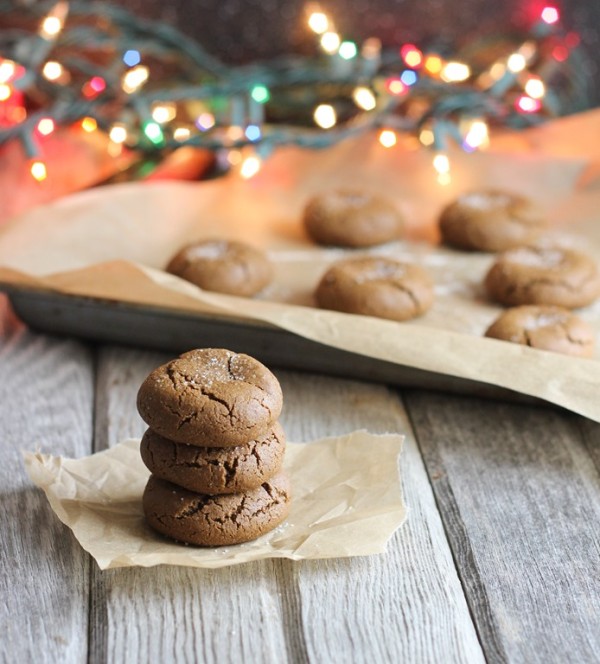 Last but not least, soft molasses ginger cookies (that were vegan, gluten-free and refined sugar-free). This was my third batch and they came so close. The flavor awesome but the texture was more like cake than cookies. And the inside was kind of dry. I ran out of time to perfect the recipe but I saved it to revisit and hopefully master next year.

It’s crazy how many there were but even though it hurts to not have things turn out as planned, there’s always something to be learned from the process. Here’s hoping the lessons stick with me for next year!

Okay, so now you tell me, what were your biggest failures or challenges this year? 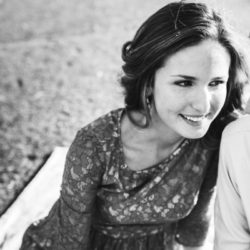 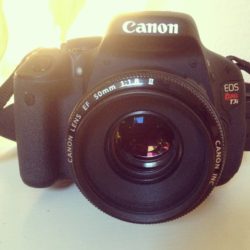