It’s taken me a week to work up the strength to write this post yet as I sit here today it’s still extremely challenging for me. After 13 years together I had to say goodbye to my sweet Coco.

I’ll never forget the first day we met. I had adopted Gigi for my 19th birthday and about six months later I realized she needed a companion. I thought it would be a great opportunity to rescue an adult dog, one that’s much less likely to find a home than those that are in the puppy section. As I walked down the cold concrete hallway lined with individual cells I spotted a dog with the most beautiful black shiny coat curled up in a little ball. She looked up at me with the saddest expression on her face, almost like she was pleading to be saved. Little did I know, this look would become an easy way for her to get whatever she wanted for years to come. 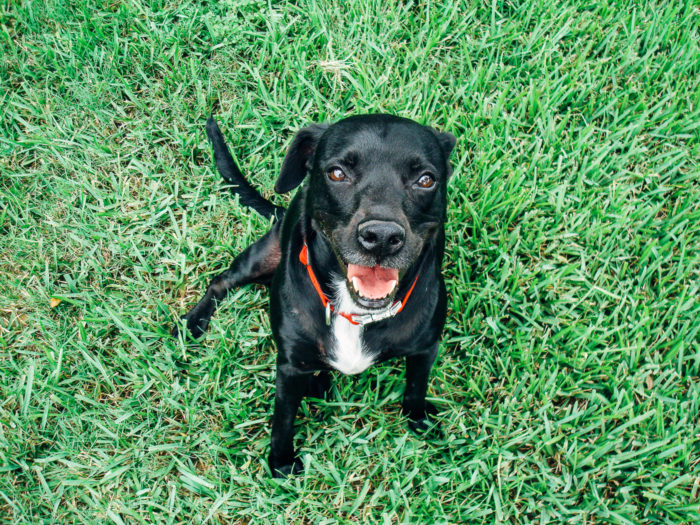 The last thing I imagined in that moment was how difficult it would be to say goodbye one day. When we lost Gigi 3 years ago it was shocking and unexpected. I felt like my heart had been suddenly ripped from chest and I blamed myself for not realizing something was wrong. With Coco things were much more gradual. With each weekend hike she would start to tire earlier and earlier. Then eventually she lost the ability to walk on her own.

For the past 6 months, Brandon and I had been carrying her up and down the stairs to take her out and using a sling to assist her on her daily walk. I even bought a wheel chair in hopes that it would help her get around better but unfortunately she didn’t like that very much. 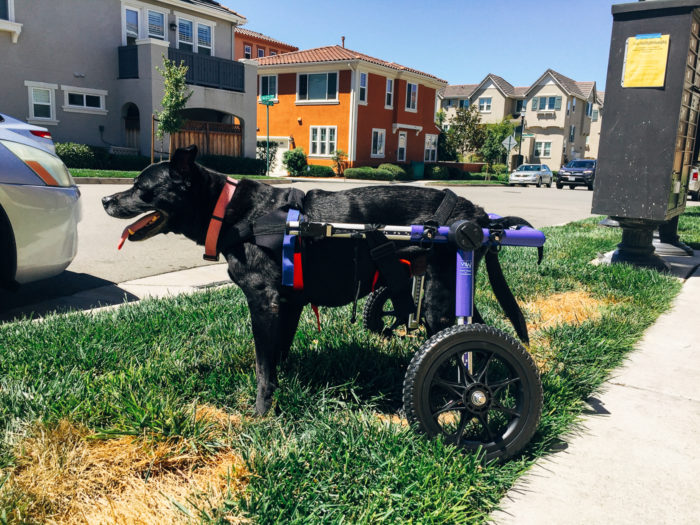 We were happy to help her walk as long as it kept her going but the real hurdle was when she stopped eating. I began preparing homemade food and spoon fed it to her in hopes that it would help. It did for a while but over time she rejected everything I tried.

I wish I could say that we had some clarity on what was wrong but multiple visits to the vet left us confused and bewildered. We tried a few different medications however, in the end she only got worse. During the last few days she struggled to breathe and was unable to stand up on her own. It became painfully clear that it was her time and we needed to let go. 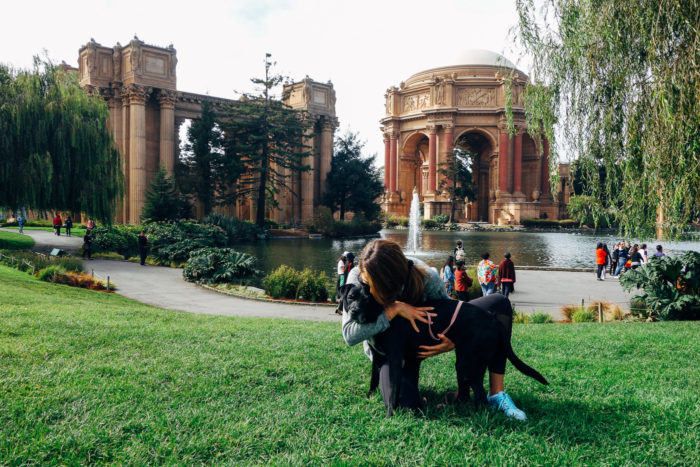 As earth shattering as losing her has felt, I’m forever grateful for all of the happy moments we shared. Coco was the sweetest, most gentle dog I’ve ever met. She provided us with so much warmth and laughter, more than enough to overcome the many tears I’ve cried.

I will miss her every single day for the rest of my life but I have faith that she is in a better place roaming free and playing with her best buddy Gigi. 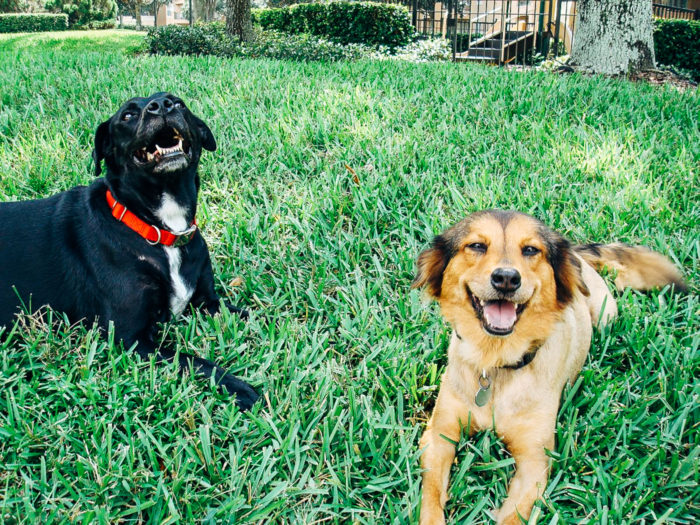 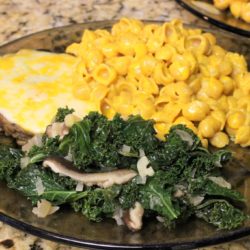 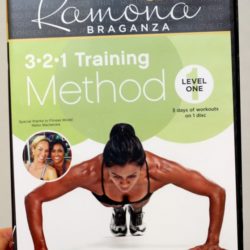 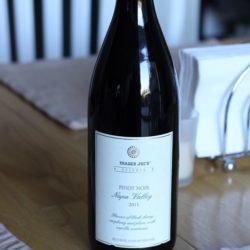