Vegan S’more Blondies- made with a combo of oat and almond flour, these vegan blondies are made in just one bowl. Not only are they nutritious but they also have the best fudgy texture! 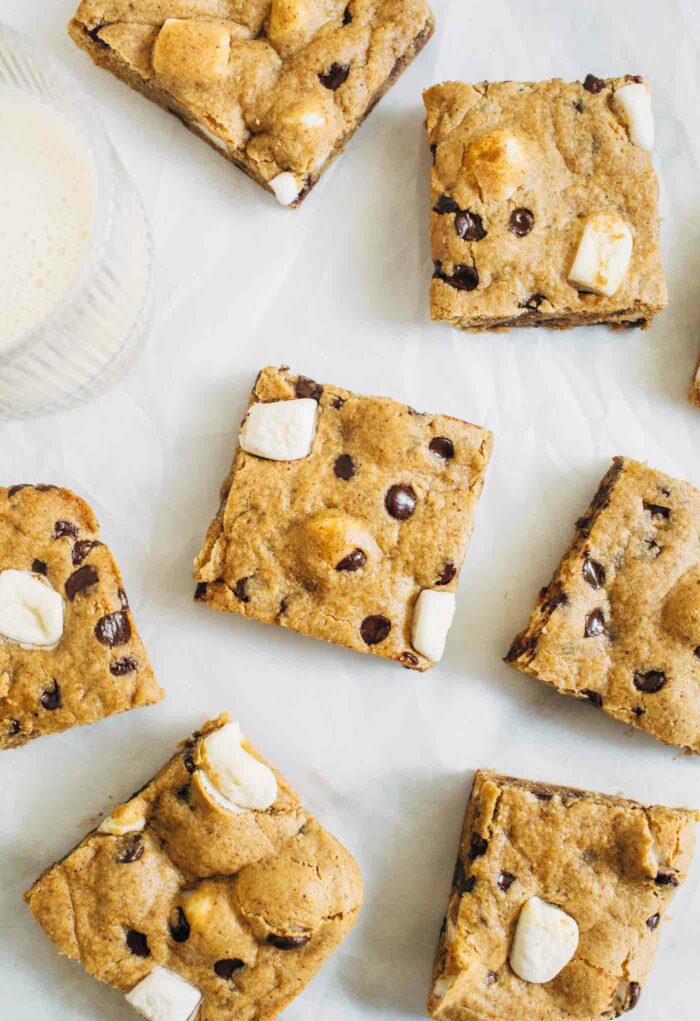 Are you team brownie or team blondie? I’m definitely on team brownie but I can appreciate a good blondie every now and then. :)

If you’re not into blondies, I have a vegan s’more brownie recipe that is *actually* one of the best things you will ever put in your mouth. For those of you that are on team blondie, I think you’ll appreciate the recipe I’m sharing today because it is not only super easy to make but the fudgy texture is off the charts. 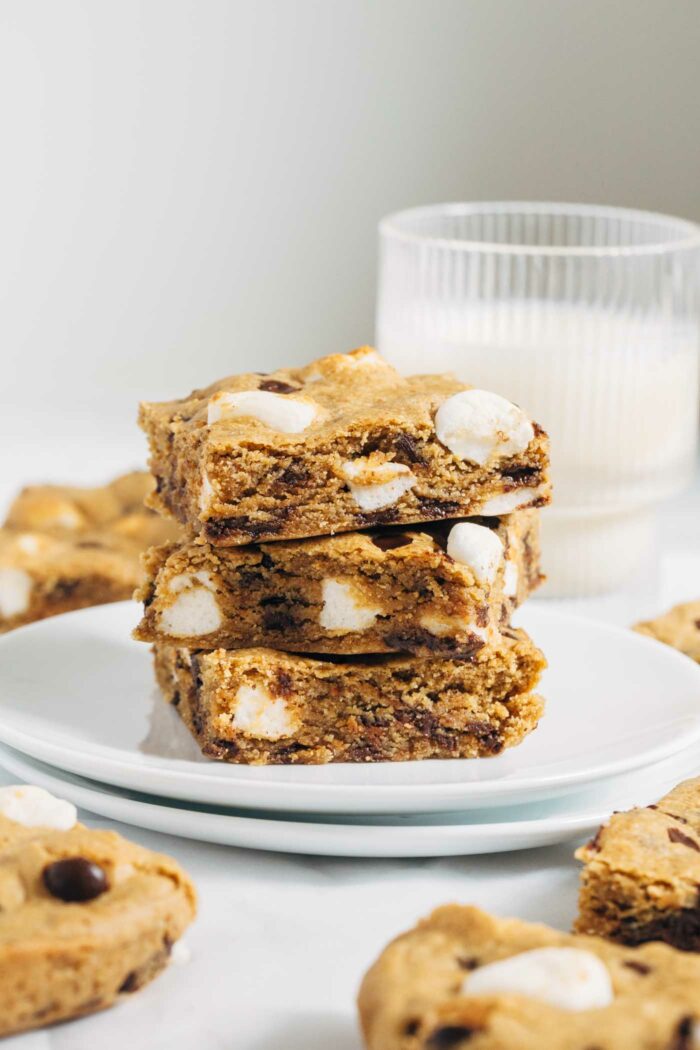 If you’ve made these almond butter cookie bars then you’ll probably recognize the similarities between this recipe and that one. I tweaked it just a bit but here’s what you need to make them. 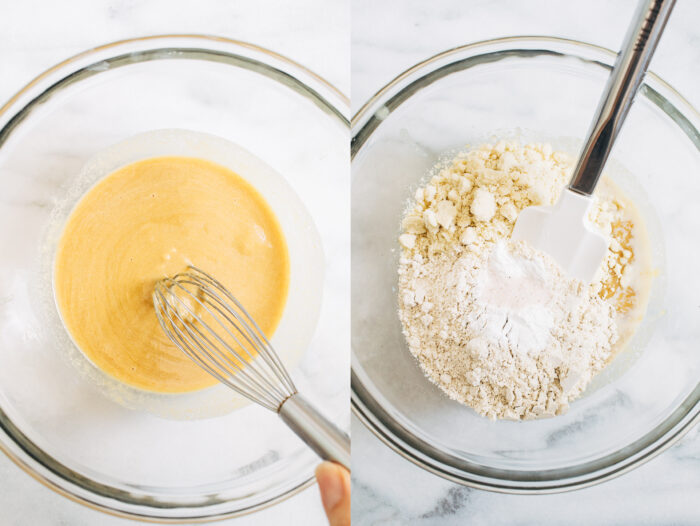 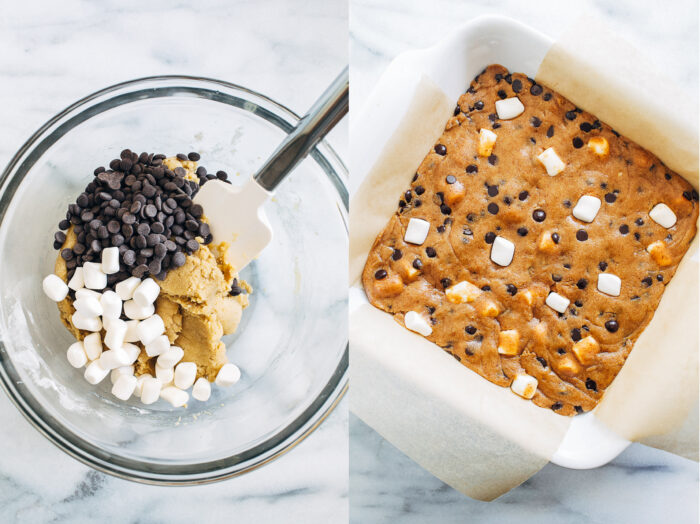 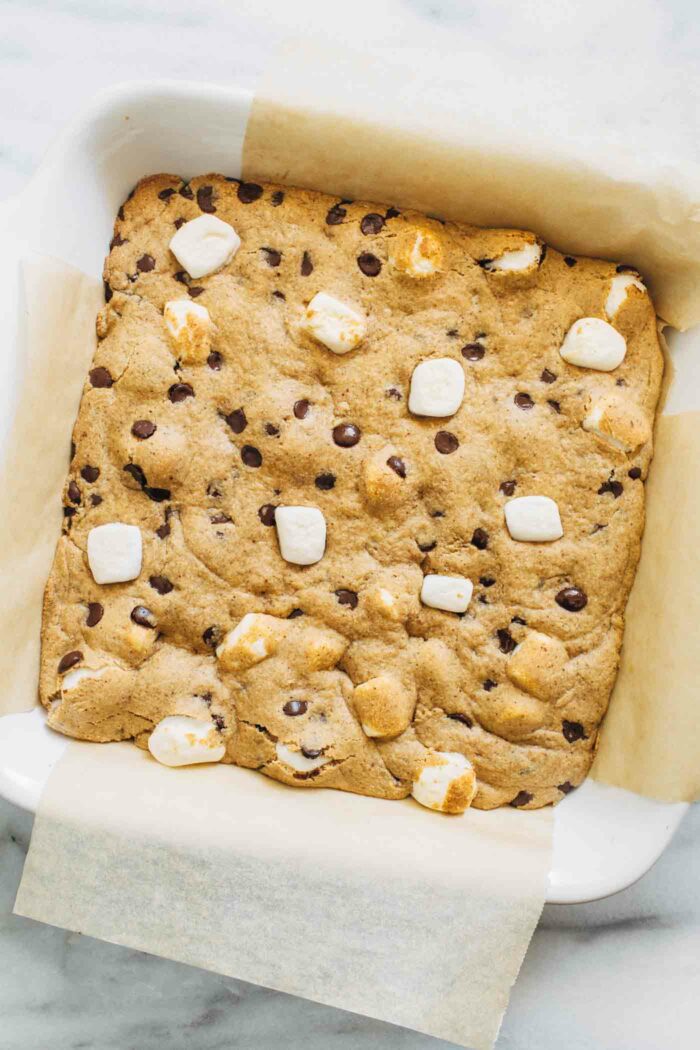 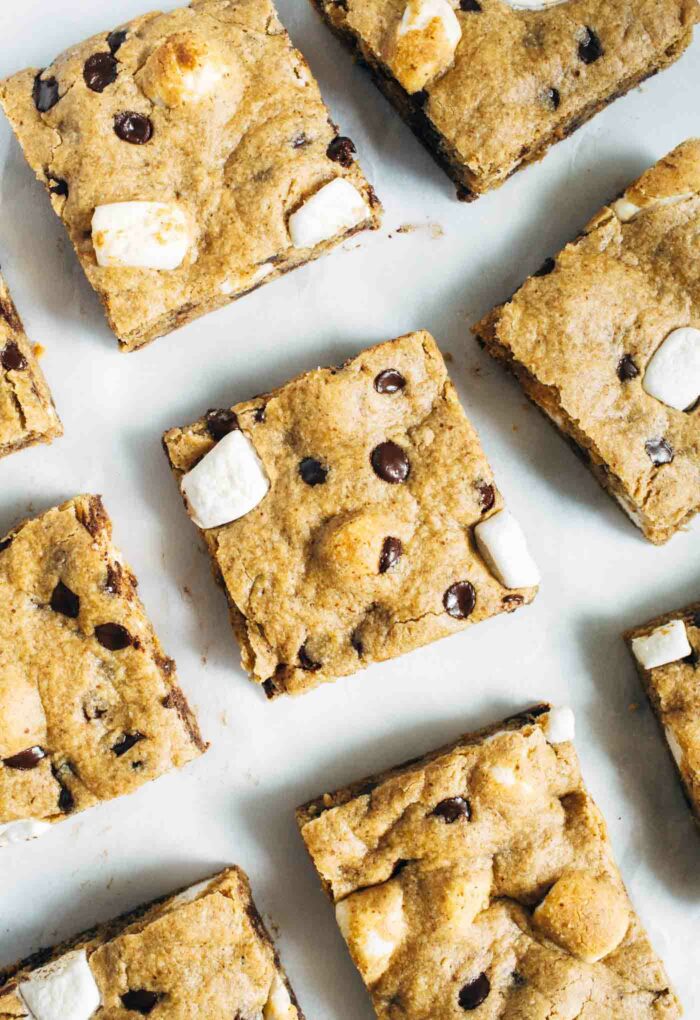 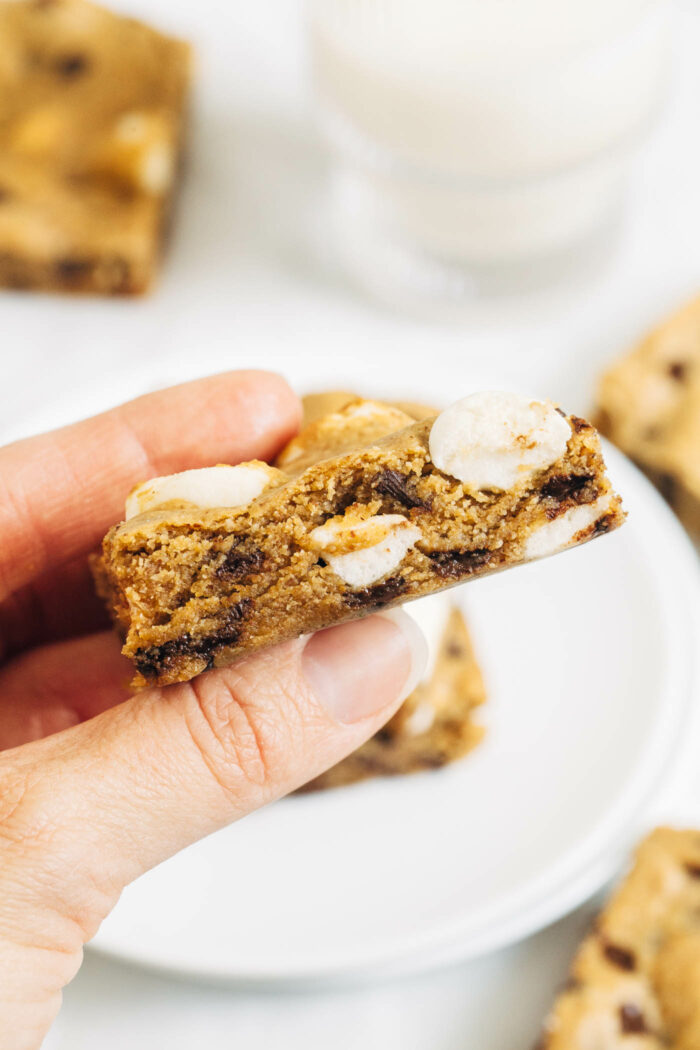 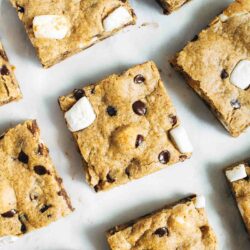 Made with a combination of oat and almond flour, these fudgy vegan blondies come together in just one bowl!
Prep Time15 mins
Cook Time15 mins
Total Time30 mins
Servings: 16 blondies 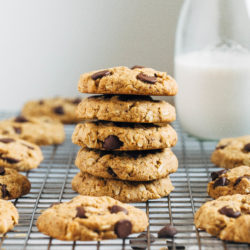 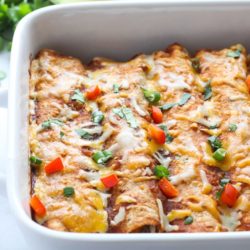 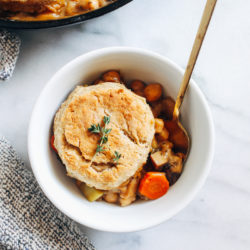