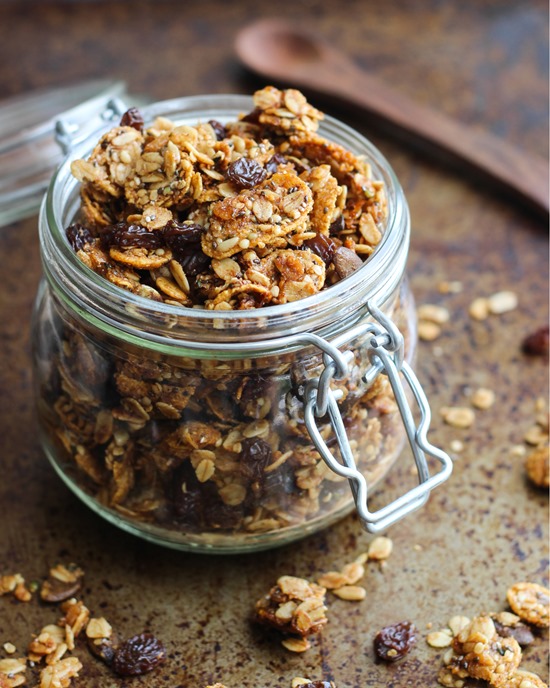 Say hello to the best granola everrrrrrr. I know, I’ve gone on and on about my other granola recipes but this one, it takes the cake.

The cinnamon raisin flavor is absolutely irresistible and it’s packed full of nutritional seeds like hemp, chia, sunflower, pumpkin, and ground flax. PLUS it’s gluten-free, nut-free and vegan which means pretty much anyone can eat it. #winningingredients

That was a World Cup reference, for those of you who haven’t been paying attention to it. Actually I wasn’t paying attention to it either until this weekend when Brandon hijacked the remote and you know, it was kind of exciting! I found myself yelling at the television and then cheering when we scored.

I also had to make fun of that Ronaldo guy because he obviously waxes his eyebrows. A little man grooming here and there is okay but your eyebrows shouldn’t look better than mine. Come on, that’s not cute. 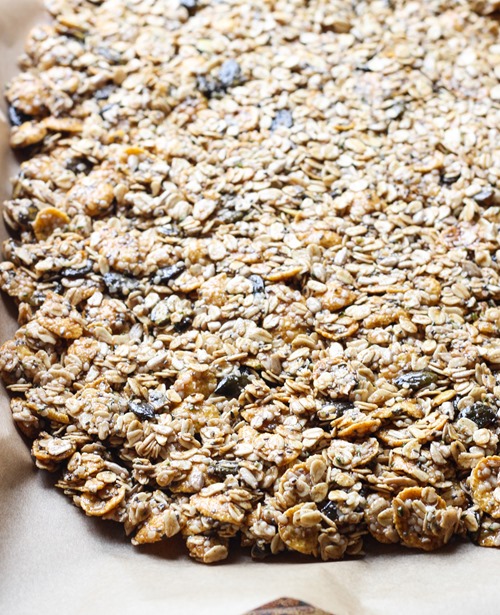 Getting back on track, let’s talk about this granola, shall we?

Besides a healthy dose of superseeds {like superfood? I just made that up}, what makes this one so good is the corn flakes. They’re like little golden caves for all of the other ingredients to burrow themselves into. 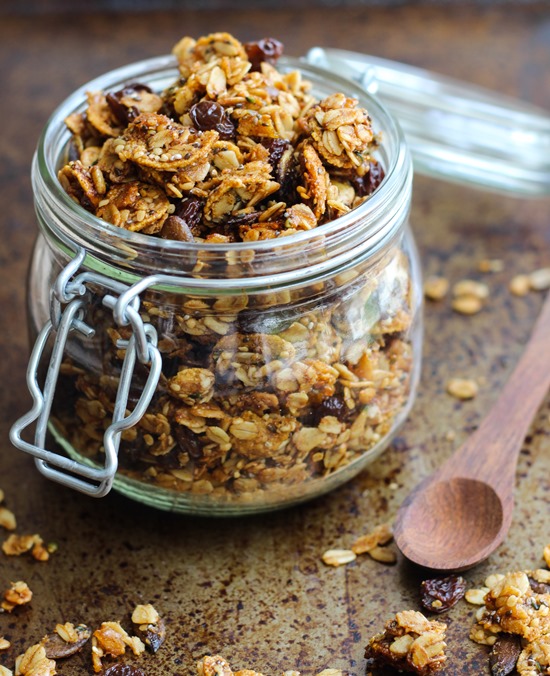 Each crunchy flake ends up lightly coated in agave nectar and coconut oil which then causes the cinnamon, oats and seeds to stick, making for delightful chunks with every bite. Then the subtle sweetness from the raisins really takes it over the top.

If all of that isn’t reason enough to make it, it also makes your house smell incredible. You’ll have everyone popping into the kitchen to see what you’re up to!

You might not be seeing another granola recipe around here for a while because it’s going to be hard for me to resist making this one over and over again. It’s really that good. 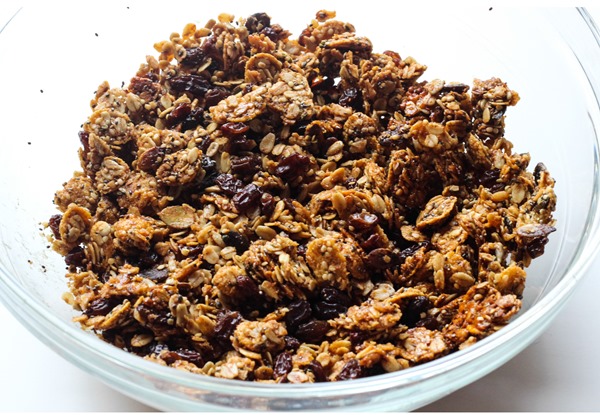 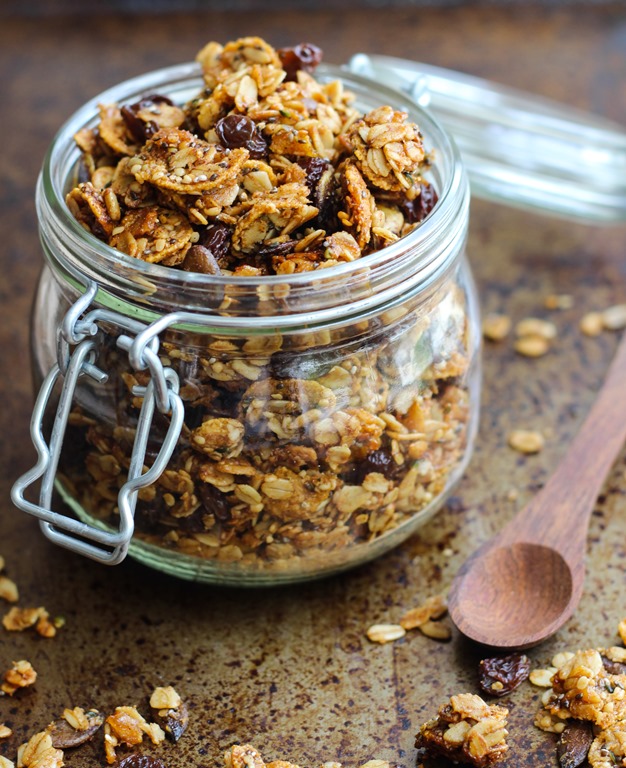 *Be sure to use certified gluten-free products, if necessary 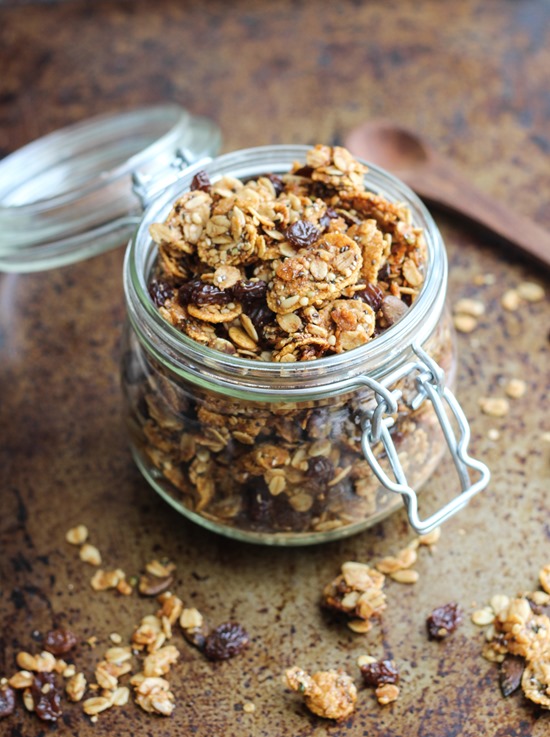 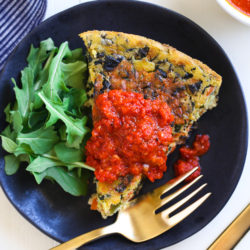 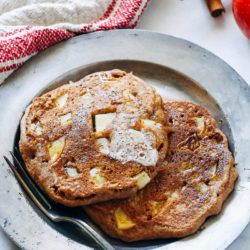 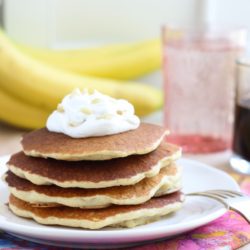