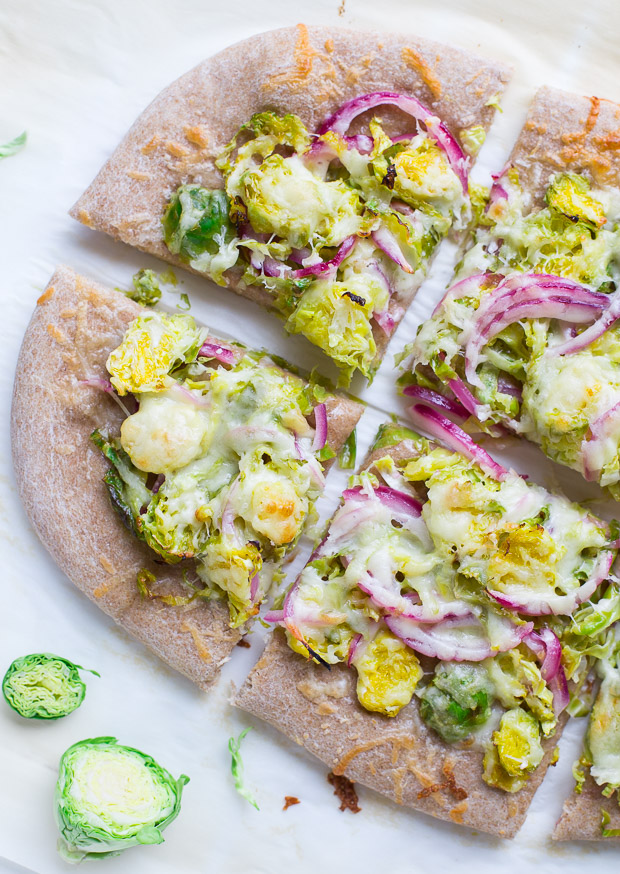 The plan was to share this lemony green pizza with you guys for St. Patrick’s Day last week but for whatever reason I just could not get my act together. I think between pet sitting our neighbor’s puppy and my mom coming to visit, I was a little overwhelmed.

This is actually the first time I’ve seen my mom in almost two years and also the first time she’s been out to California since we’ve moved here so it was kind of a big deal for me. We’ve had a great time together so far; I took her wine tasting on Saturday then yesterday we braved the rain to do a little sightseeing in San Francisco. Today is her last day here and I’m hoping to show her some of the giant redwoods at some point, if the rain lets up long enough.

Speaking of rain, did you guys know that yesterday was the first day of spring? All of the trees are turning green with their fresh leaves which feels so nice after a barren and dark winter! 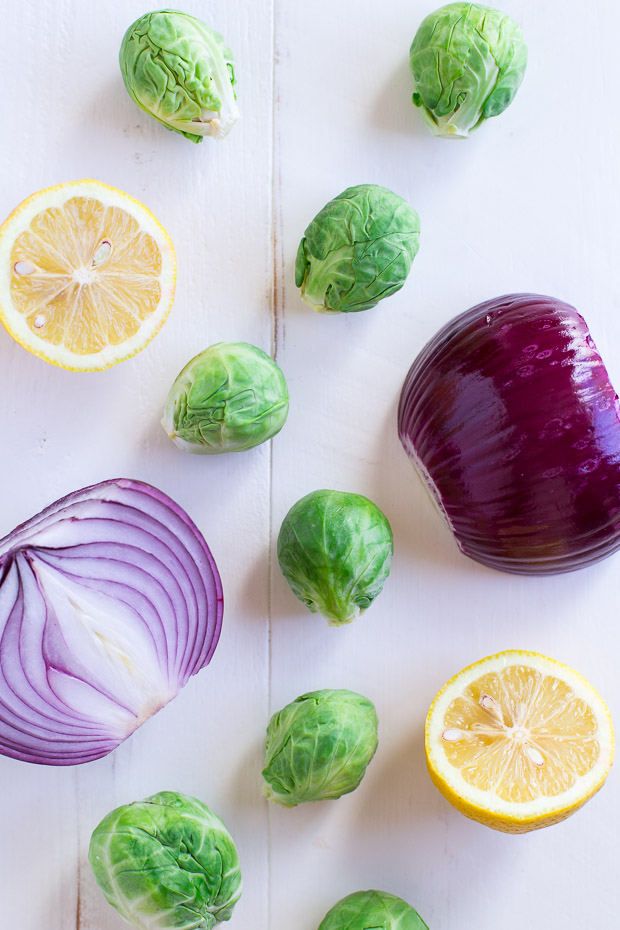 I suppose it would feel more appropriate to be posting something with asparagus considering the change in seasons but brussels sprouts have been popping up at the market here so we’re going to roll with that instead. Besides, don’t tell anyone but I like brussels sprouts a lot better than asparagus. I mean, I like the flavor of asparagus (especially in this soup) but when it comes to texture, brussels take the cake for me.

The craving for this pizza randomly hit me when I was trying to figure out what to do with a bushel of organic brussels sprouts that I found on sale a few weeks ago. I decided to experiment with what I already had on hand: fresh garlic, olive oil, red onion, and lemon on top of whole wheat pizza dough. 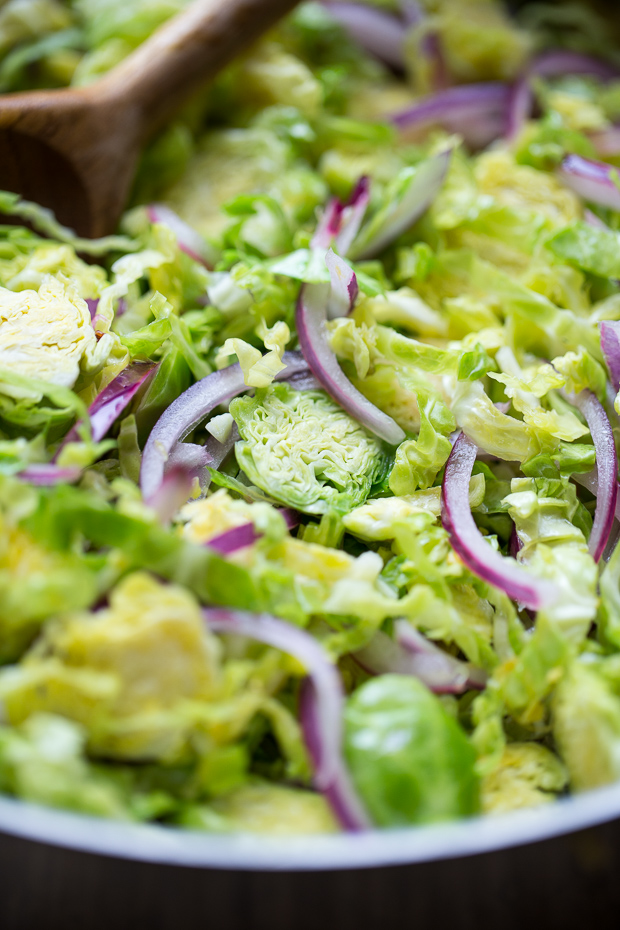 The olive oil gets infused with the fresh garlic which is used to cook the onion and lightly coat the brussels sprouts so that they’re still somewhat crisp. After that we squeeze in a little fresh lemon juice and zest, spread everything on top of whole wheat pizza dough and then top it with shredded mozzarella and parmesan cheese.

I know it sounds like a strange combo but trust me, it works. Plus it comes together in less than 30 minutes which makes it easy enough for a weeknight meal. It’s light for a pizza yet satisfying enough that it won’t leave you feeling hungry. I like to serve it with a side salad and a glass of wine. That’s my idea of a perfect meal. ;) 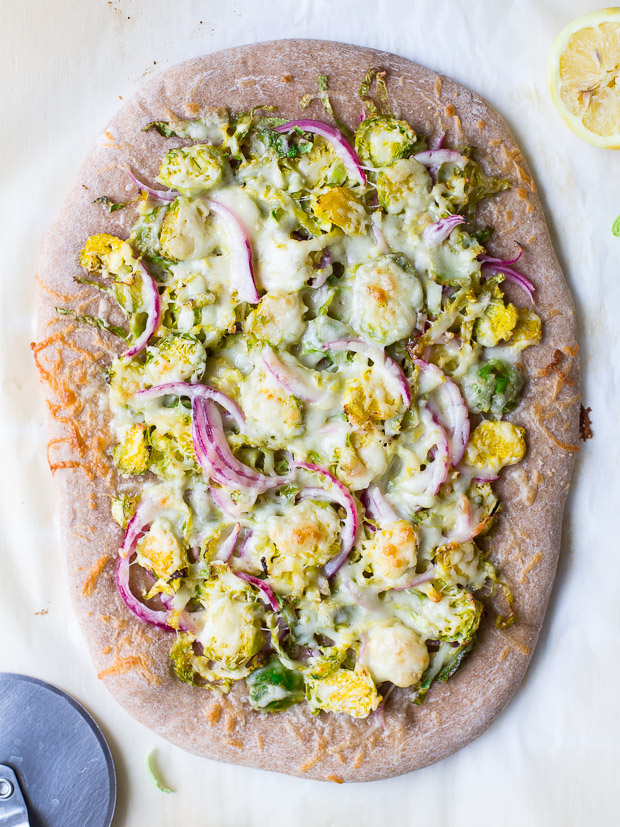 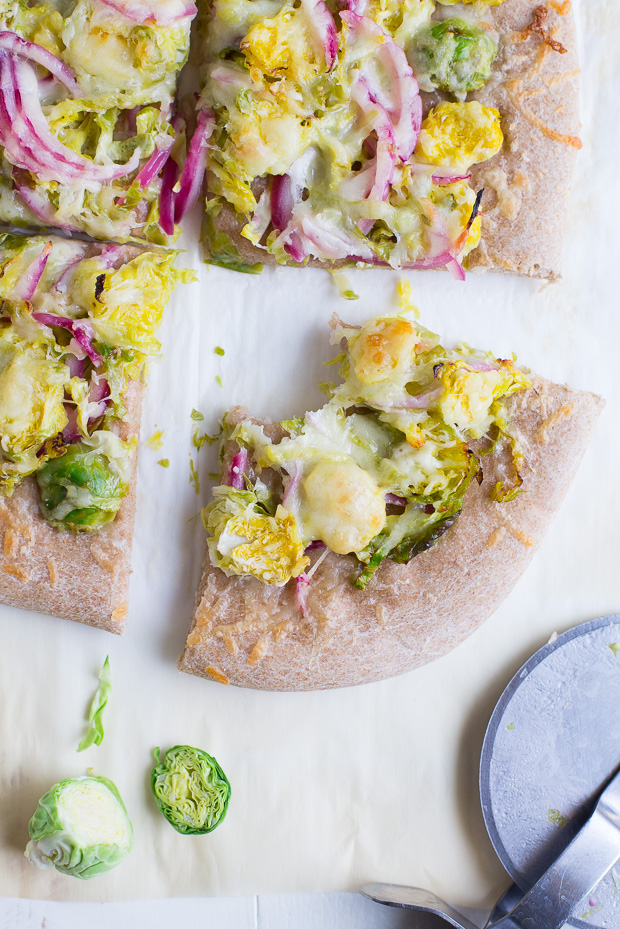 zest and juice of 1 lemon 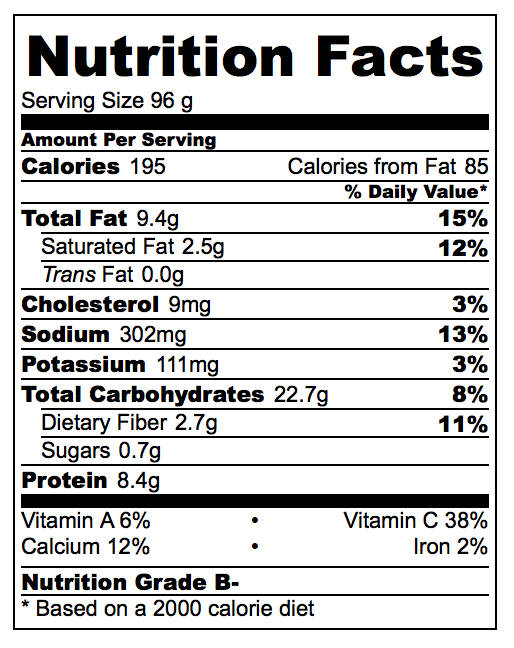 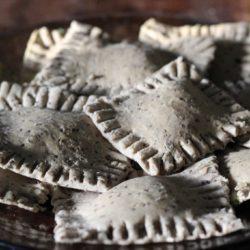 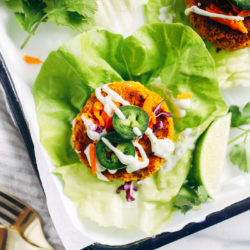 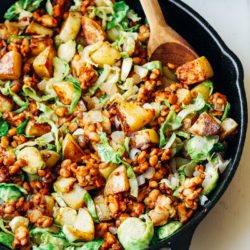