The whole day off in the middle of the week thing is really messing with me. I keep thinking it’s Monday but then I’m pleasantly reminded that it’s not and that there’s only two days left until the weekend. Whoop!

As far as New Years Eve goes, there’s not too much to share. We hung out at home and watched an awesome Aggie game; likely our last with Johnny Manziel…tear, sniffle. Then once 11pm hit, I was struggling to stay awake so we decided against popping the champagne and went to sleep. Par-taaaayy animals.

Luckily, we made up for it by taking Coco le chien {that’s her French nickname} for lunch and beautiful hike on New Years Day. The weather was in the high 60’s so we were able to enjoy lunch on the patio at Chow Restaurant in Danville. 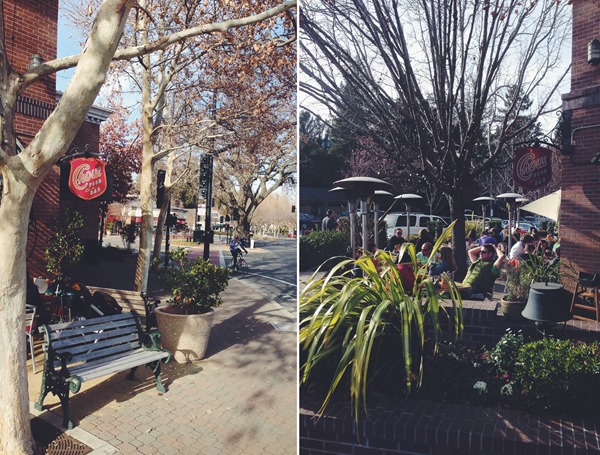 I ordered the veggie burger with tzatziki and avocado, Brandon got the winter mushroom pizza, and Coco got organic peanut butter dog treats.

But of course, she still begged me for a few fries.

I originally wanted to do a hike in the South Bay Area to see some waterfalls but decided against it since we’ve had such a dry winter thus far.

Instead, we stuck to the East Bay and went to Las Trampas Regional Wilderness in San Ramon. 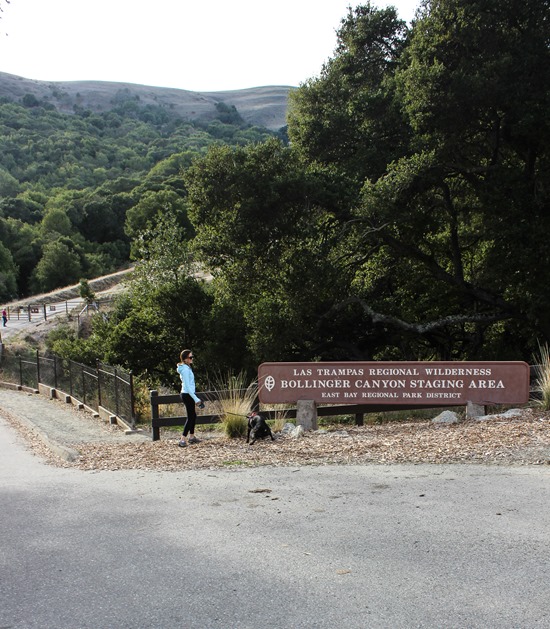 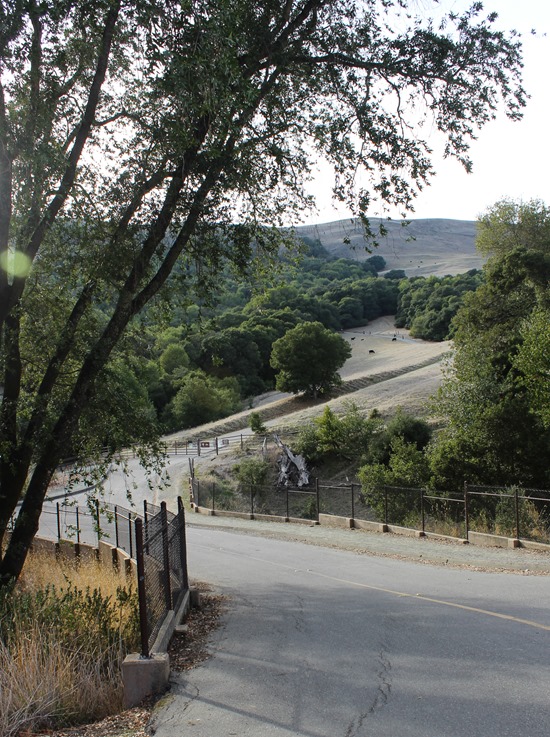 The hike we did starts out on Rocky Ridge View Trail which is on a steady incline for about the first mile or so. 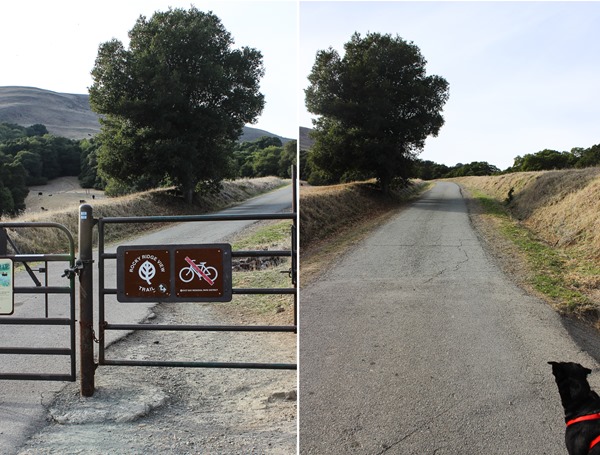 There were tons of cows all along the trail, including a few cute fluffy babies. 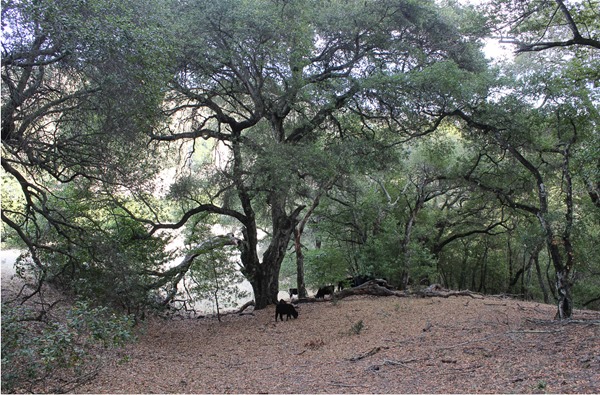 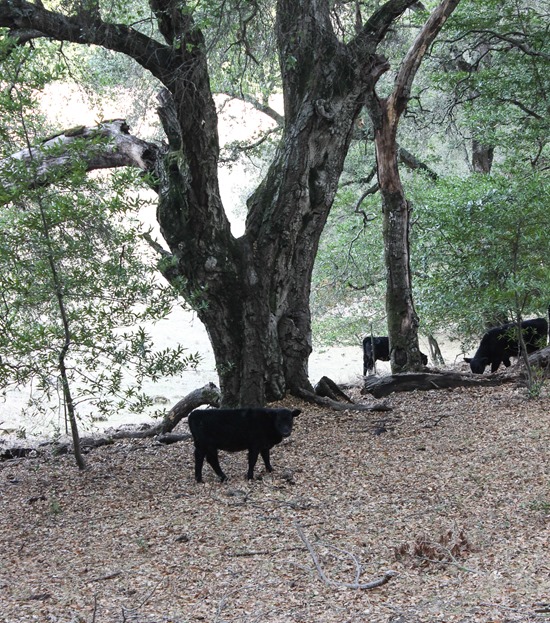 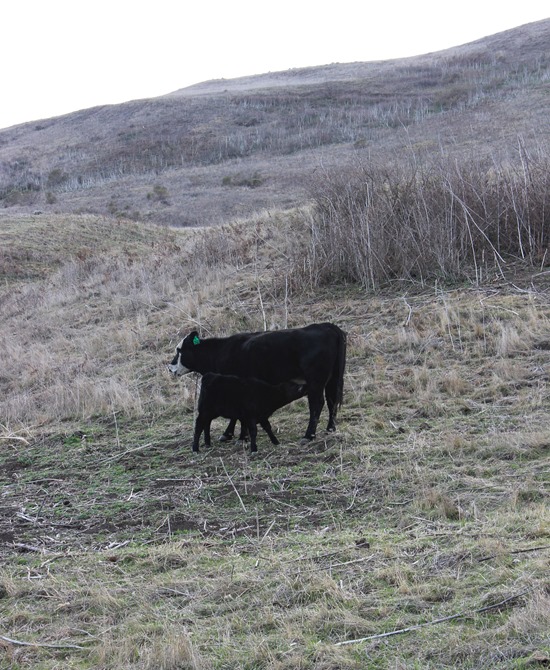 Coco wanted so badly to run after them so we had to keep her on a leash the whole time. 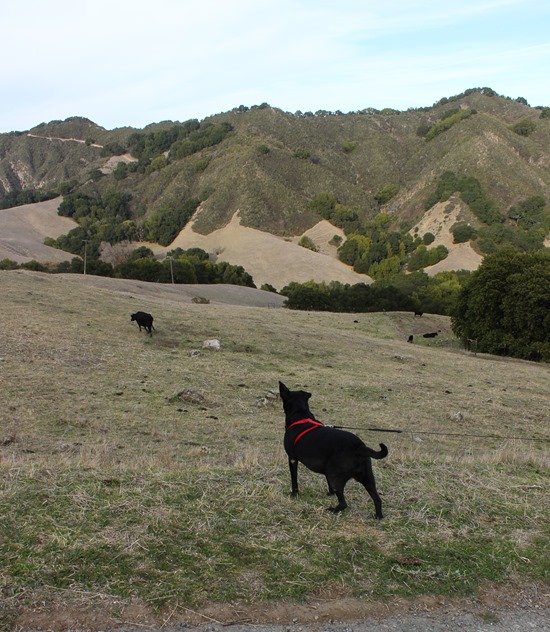 As the hike continues upward, you start to get a view of Mount Diablo over the hills. 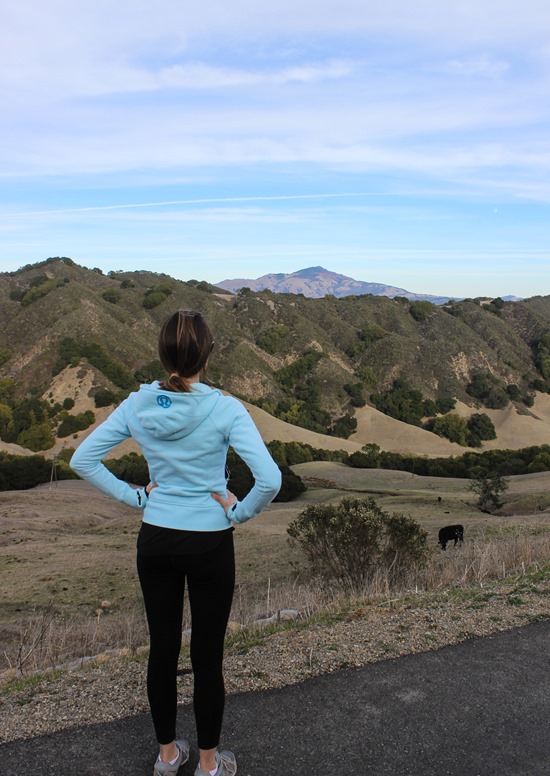 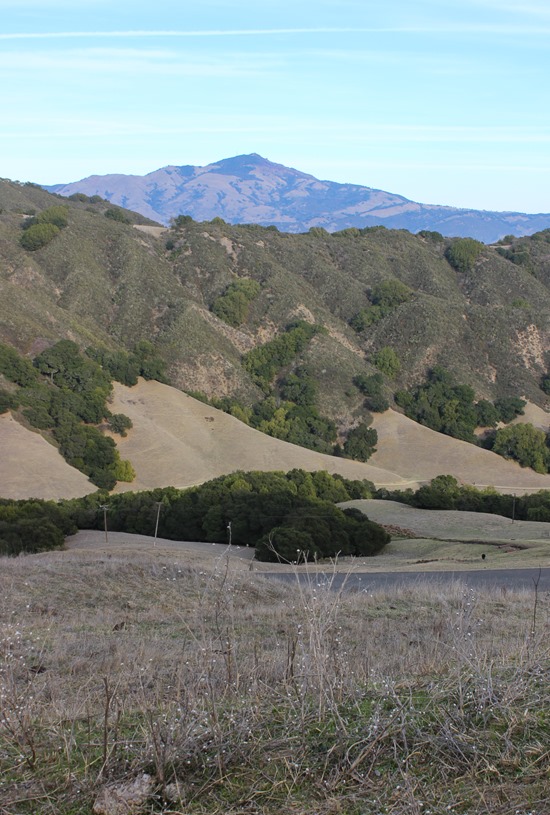 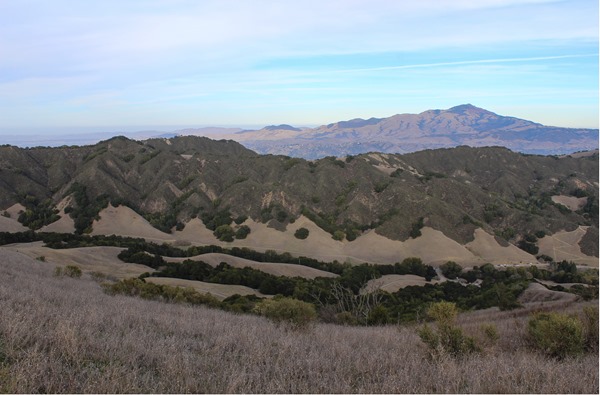 Once you reach the top, there are white patches of rock along the ridgeline that are actually clumps of shell fossils, proving that area was once below sea level {according to the guide I found online}. 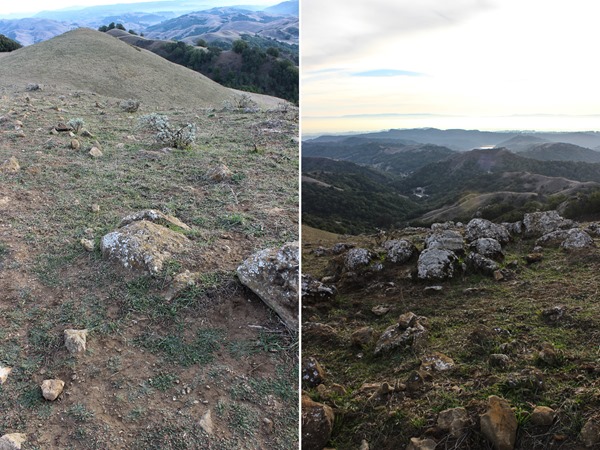 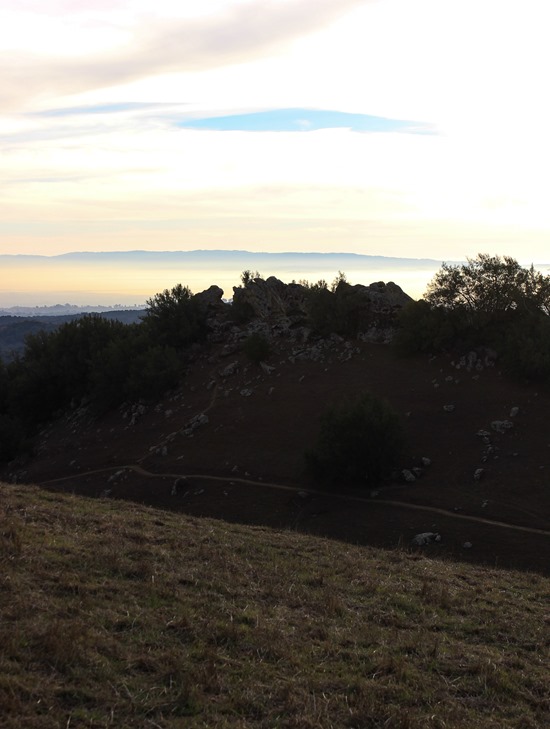 The views along the ridgeline were so beautiful. It feels like you’re on top of the world up there. 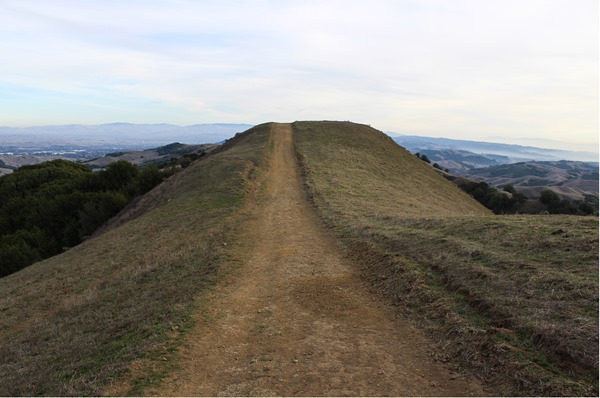 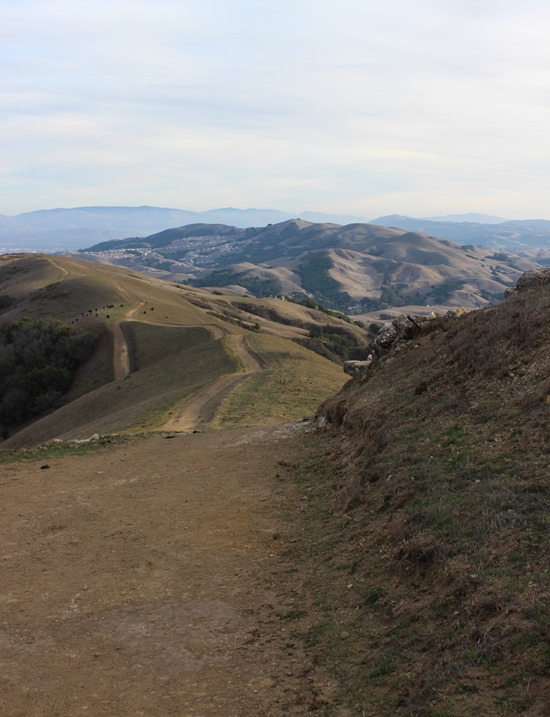 Eventually Rocky Ridge reaches Elderberry Trail which takes you back down in the direction of the start. 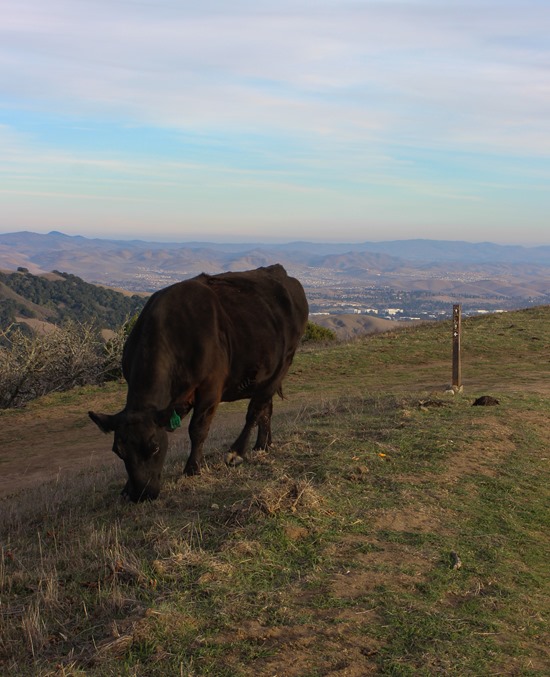 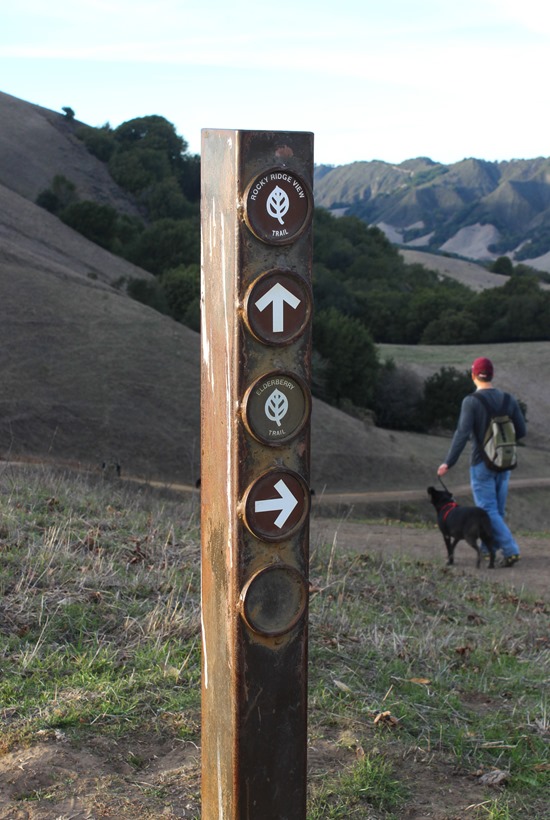 There were about five or six cows right on the trail as well as a few babies perched on the side of the hill. 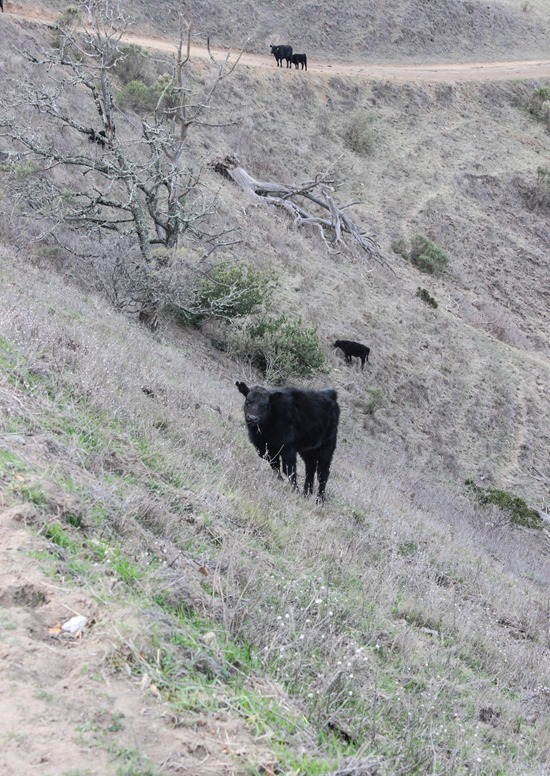 It was tricky getting Coco past them but we made it through without any trouble.

Then we took a quick break to pop a few almond butter energy balls in our mouths. 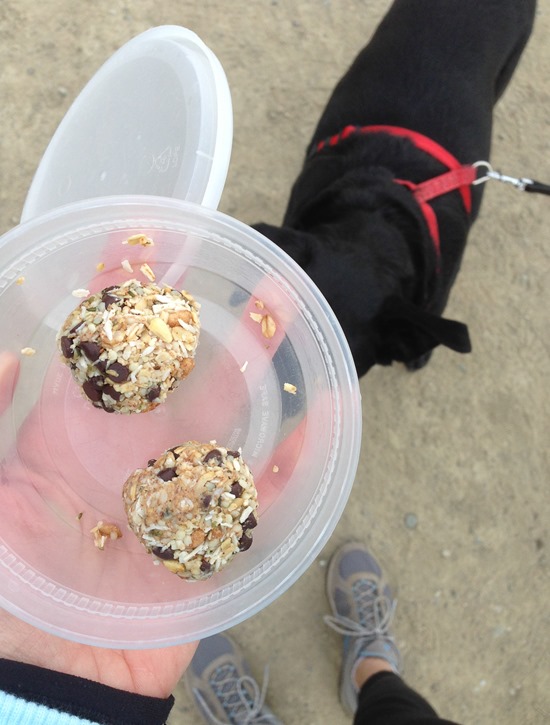 I’m working on getting them just right before I post the recipe.

As we made our way down the hills, there were plenty of green, shaded areas that would have been relieving on a hot summer day. 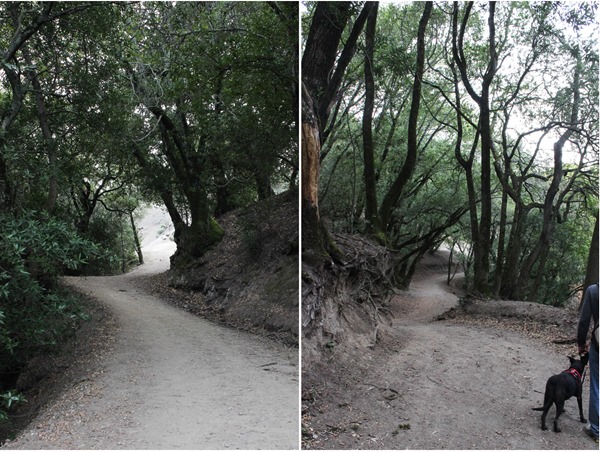 At one point we even spotted an olive tree. 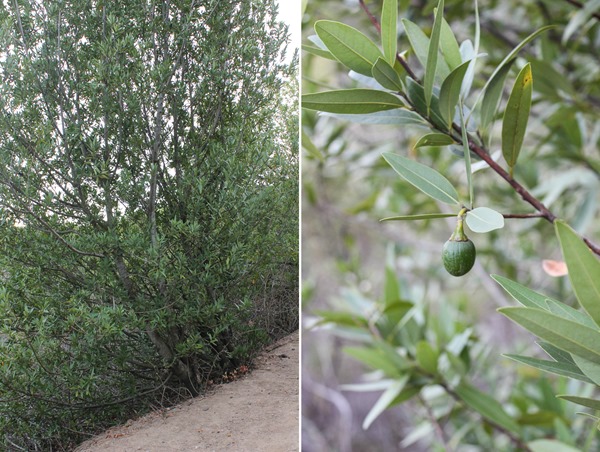 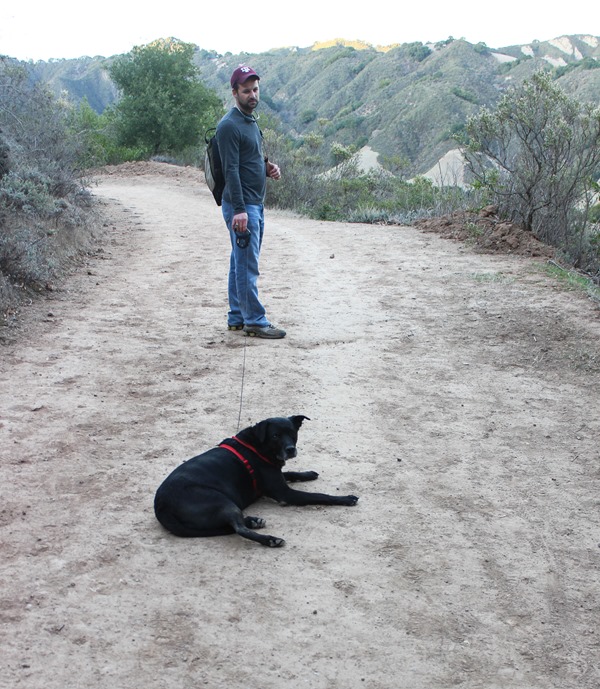 By the end, we hiked a total of 4.5 miles so we were all tired and ready to go home,

Overall, it was a great way to start the new year!

What did you do on New Years Eve/Day? 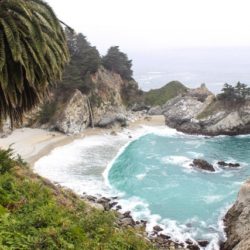 A Day in Big Sur 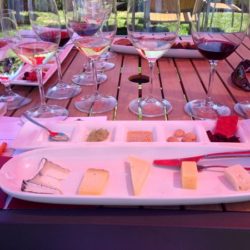 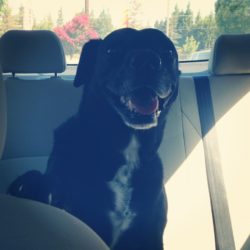