So after cleaning my booty off over the weekend, I thought I was going to whip-up a delectable, gluten-free strawberry cupcake storm in the kitchen. 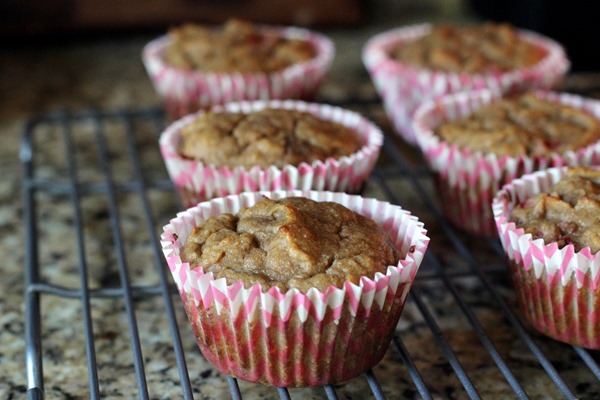 Aww, they look so cute, right? 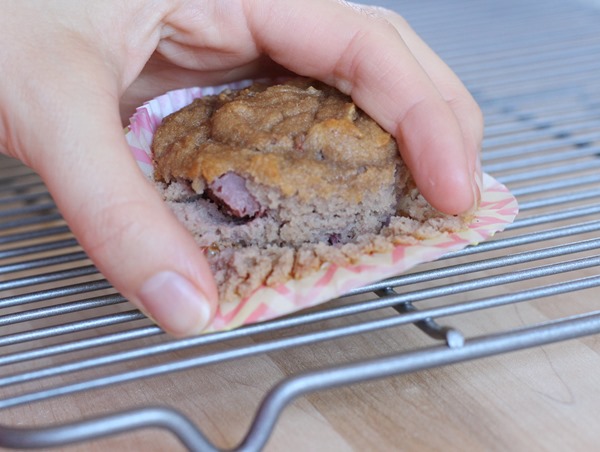 Not only did they stick to the paper liners but they were mushy inside. Not moist…MUSHY. 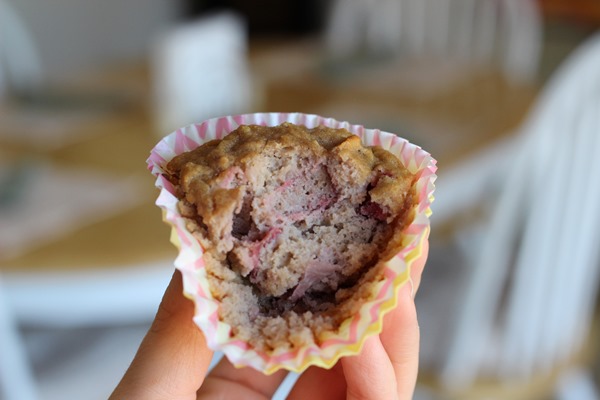 Sigh…it was an utter gluten-free fail.

Really, I don’t have any issues with gluten so I don’t know why I wanted to make them gluten-free. I guess it’s because I’ve noticed a lot of people are trying to avoid it so I thought it would be good to create something for the gluten-haters out there but gluten-free baking is tricky stuff! Anyway, today’s post was originally going to be about strawberry cupcakes with vegan whipped cream icing but all I have are pictures of FAILURE.

That’s okay, you win some, you lose some. Instead, I am going to share with you a few of my favorite things. Like to hear it? Here it go… 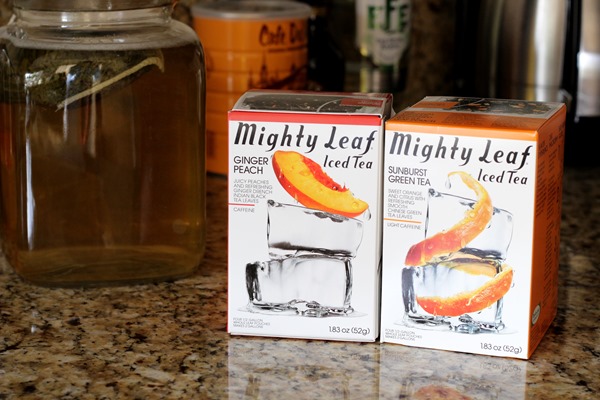 I am not a soda, pop, coke or whatever-you-like-to-call-it drinker. I try to drink mostly water everyday because I LOVE CAKE! Whoa…sorry. Really though, I much rather eat my calories in the form of dessert than drink a Coke, that’s just how I roll. But water can get a little boring sometimes so I try to mix things up with unsweetened tea. Recently, I found Sunburst Green Tea which has a light citrus flavor, as well as the Black Ginger Peach tea and let me tell you, they both are SO good. I have a large glass pitcher that I fill with water, microwave for 8 minutes, then let the bags steep for a few hours on the counter before refrigerating the pitcher. Then I have tea to take to work for the week. Much better than soda! 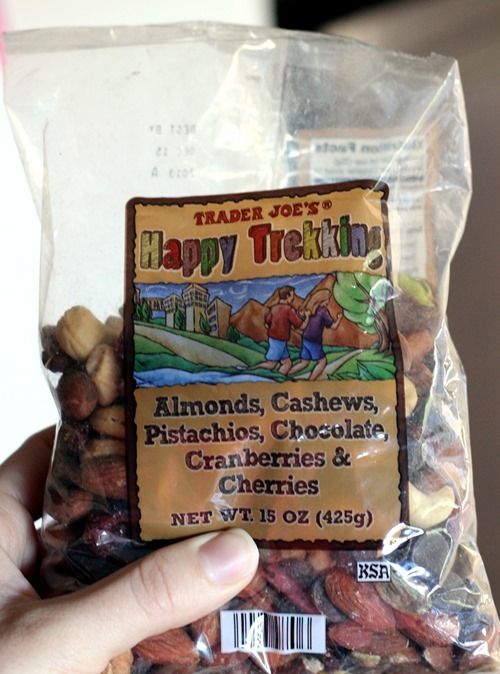 Trail mix and myself are one dangerous combination. I could seriously continue to dump the stuff into my mouth and chew my way through the whole bag within 10 minutes. If the first or second mouthful doesn’t have a piece of chocolate, I have to keep trying until I get a piece. Am I the only one who does this? 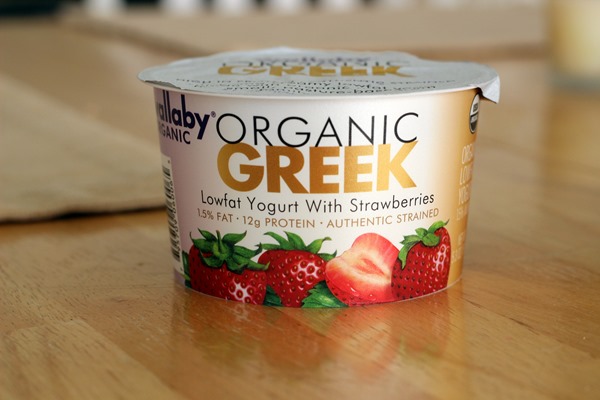 My previous yogurt addiction is now being trumped by this.  It has a little bit of fat which makes it perfectly creamy and slightly less tangy than the Oikos. However, the container is a little too small to mix chia seeds into and the sugar content is higher than the Oikos vanilla. But it is nice to mix up the rotation here and there. 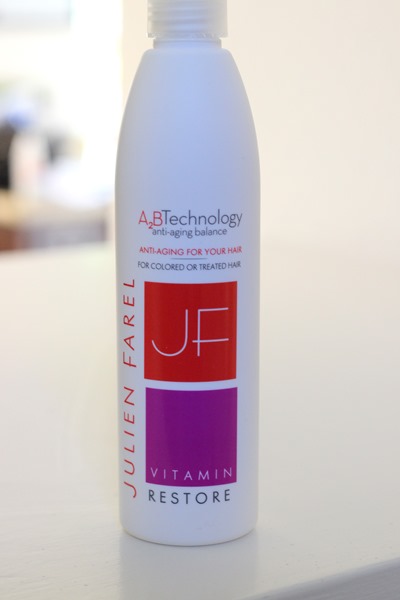 I tend to get major celebrity hair envy and am often on the lookout for what the secret is to obtaining such satiny locks. Of all the tips, tricks and products I see, the most common advice is to not do anything to your hair at all. Don’t blow dry, curl, flat iron or put any kind of gunk in it. Just go au naturel as often as possible. So during the week, you will find me looking like I stuck my finger in a socket, hiked through the rainforest and then slept in a wind tunnel.

As you can imagine, I was not about to stop there with my attempt to get celebrified hair. I am kind of obsessed fond of Olivia Palermo’s hair and decided to research what she uses for her gorgeous strands. Do you guys remember her from that show, The City? Ahhh, MTV garbage television- good stuff.  Anyways, I discovered that Olivia goes to Julien Farel salon in New York and that he makes this hair treatment that is supposed to restore your hair to it’s virgin state. It is also produced through processes that limit or eliminate harmful toxins (good for the environment) and it doesn’t test on animals. Sold!

It’s recommended to use once a week by massaging it into the scalp prior to showering and then to follow by rinsing it out without using shampoo or conditioner. After I use it, I immediately notice that my hair looks much healthier and shinier. I also feel like it’s renewing my scalp in between washing and gives it a nice break from regular shampoos. I have had the same bottle for almost eight months so I definitely haven’t been using it every week, and I honestly don’t think it’s ever going to make my hair look like Olivia Palermo’s, but it seems to work great and I hope to try and use it more regularly to see the long-term effects. 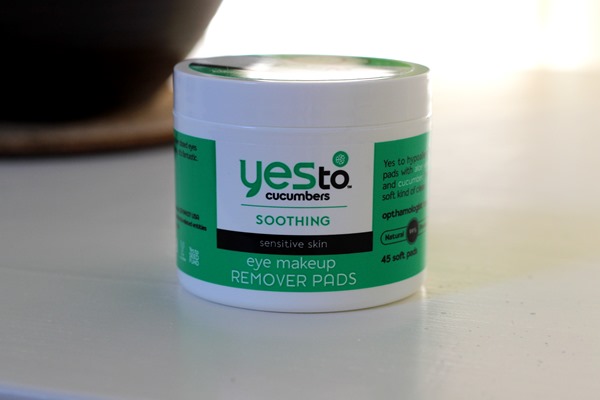 I had been a long time user of Vaseline to remove my eye makeup until I read an article (actually, several) that raise the question of possible carcinogens in petrolatum. There is no hard evidence one way or the other at this point, but my severe paranoia set in so I went looking for an alternative product to remove my makeup. So far, I really like how gentle and convenient these pads are. Plus, they are made with mostly natural ingredients which I love.

On a separate note, did anyone watch the NFL draft? An Aggie lineman got picked 2nd in the first round!! Whoop!

Do you prefer to drink or eat your calories? 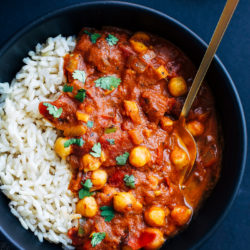 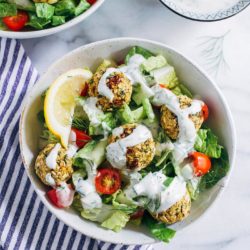 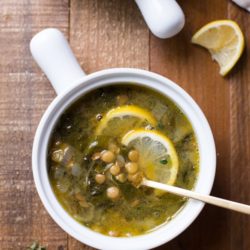