Super moist gluten-free chocolate cupcakes are topped with a naturally sweetened vegan icing for a healthier version of the classic German Chocolate Cake. 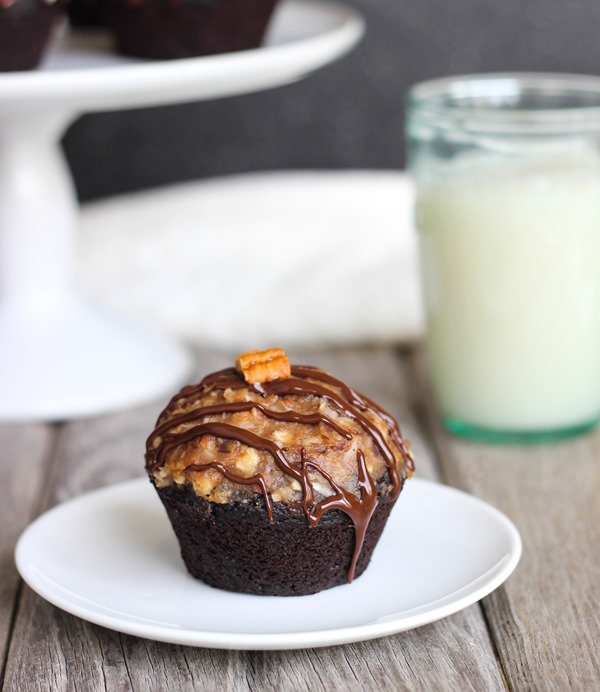 Have you ever wondered where German chocolate cake got it’s name from?

I always assumed that it had something to do with the country of Germany but then I actually went there and asked a few of the locals where I could find some authentic German chocolate cake and they looked at me like I was nuts.

Man, what a let down that was. I thought I was going to get to taste the best German chocolate cake of my life and instead I just made a big ‘ol ass of myself. 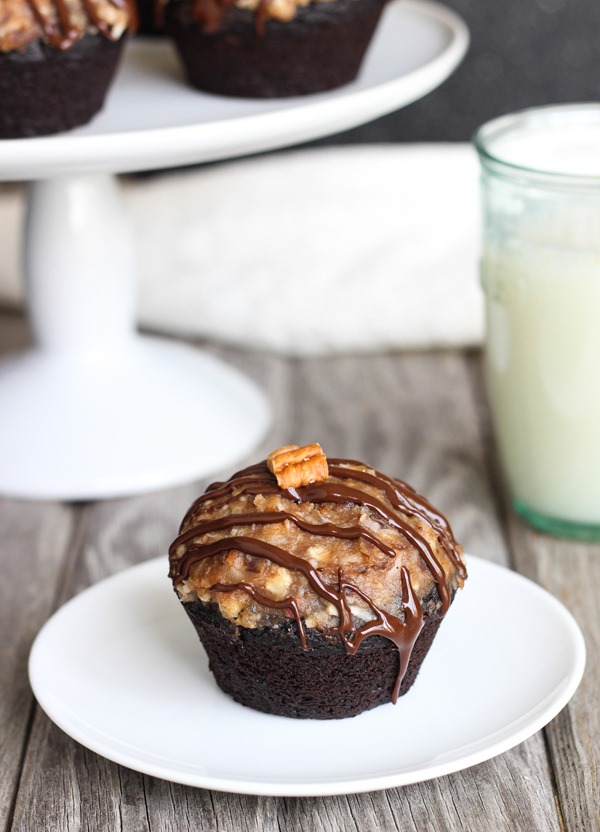 Feeling utterly bewildered by the mysterious origin of this cake, I did what any good Millennial would do and turned to the all mighty Wikipedia.

In case you’re curious, the cake is named after the American chocolate maker Sam German and the recipe was originally known as German’s chocolate cake. After subsequent publications, the possessive form was eventually dropped leaving us with what we now refer to as German chocolate cake. Hmmph.

Yeah well, doesn’t matter where it came from, I love the stuff. But I don’t love that the icing is made with egg yolks and evaporated milk. That just isn’t necessary.

You can get an icing that tastes just as good using dates, shredded coconut, pecans and a touch of coconut milk. 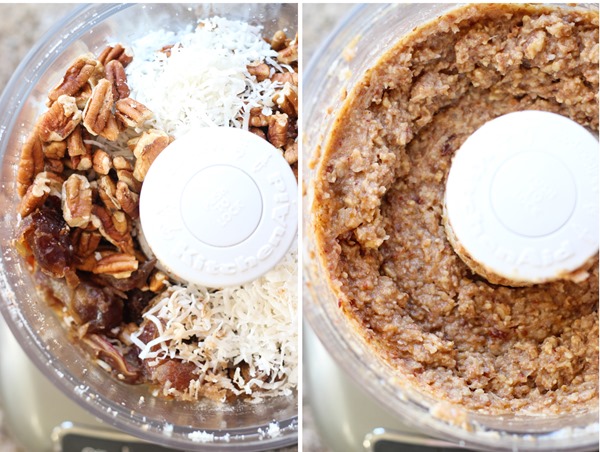 The icing is actually vegan but unfortunately the cupcake recipe is not. I adapted it from my Best-Ever Chocolate Quinoa Cake (which was originally adapted from the cookbook Quinoa 365) but I scaled it down and added a teaspoon of espresso powder for a more dark chocolate flavor.

I’ve told you guys that I don’t drink coffee, right? Well I made these first thing in the morning and after eating one I was the most productive I’ve been in a very looooong time. It.was.awesome. 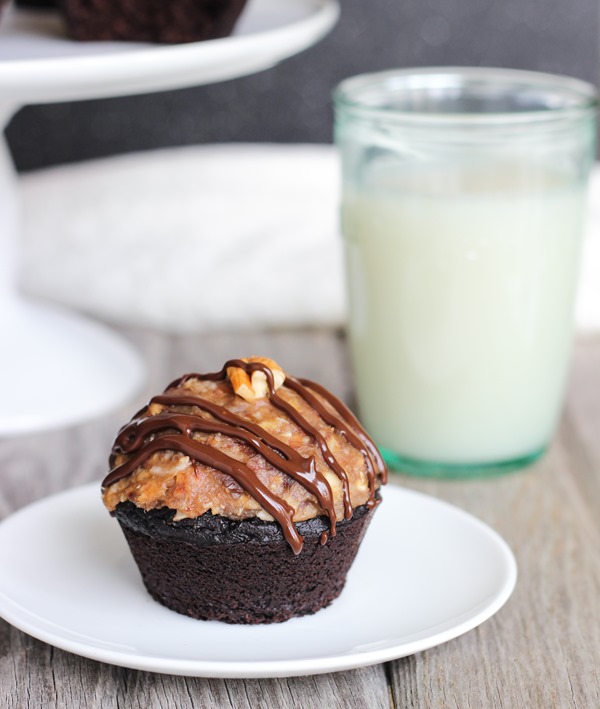 If you don’t have espresso powder on hand, you can just leave it out of the ingredients. I’m working on a vegan version of the cake recipe too (as well as a vanilla version) but it’s so finicky that I’m not sure when I’ll figure it out. I’ll try my best not to give up on it though.

In the mean time, enjoy some German’s chocolate cupcakes! ;) 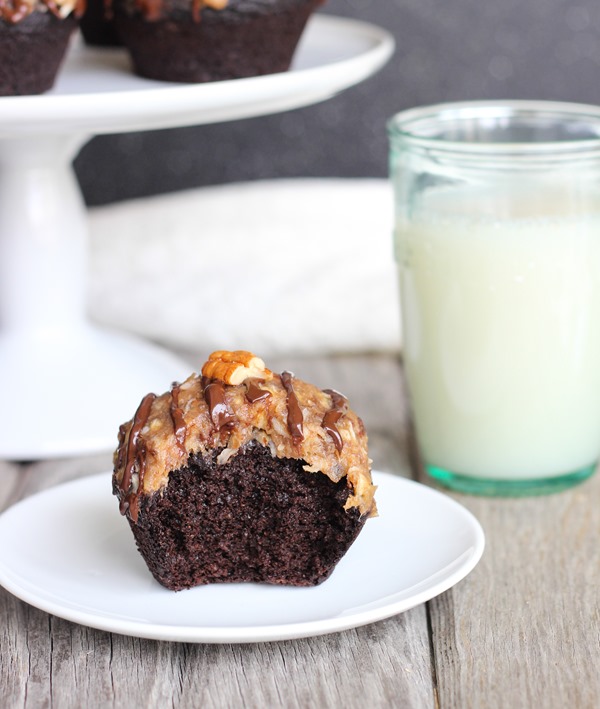 *1/3 cup dry quinoa yields a little more than 1 cup. Although it isn’t necessary, I recommend soaking the quinoa overnight or for at least 8 hours prior to cooking it. For more information on why I soak it and also how to cook quinoa, refer to this post. Prep time includes cooking quinoa but not soaking it.

**you can also use regular butter or coconut oil 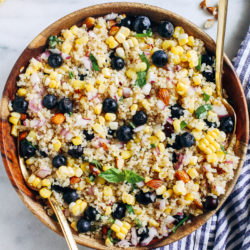 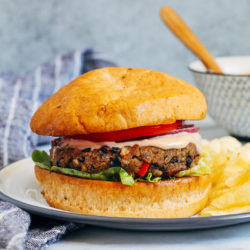 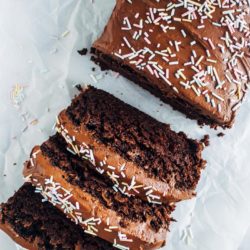