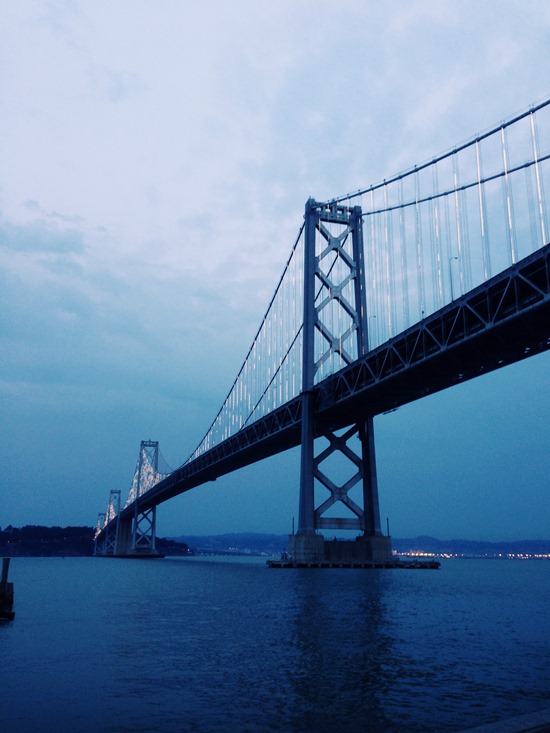 Happy Friday y’all! I had a fun and busy week but I’m definitely looking forward to the weekend.

Brandon has been staying downtown for a conference so it will be good to have him home again. I dropped him off last Sunday afternoon and we had a nice lunch with Coco on the patio at Samovar Tea Lounge in Yerba Buena Gardens before parting ways. 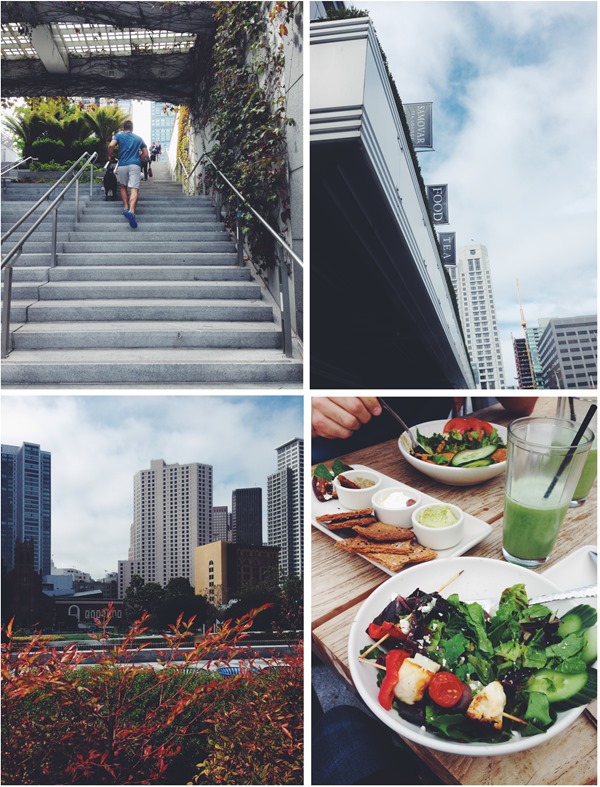 On Tuesday I was downtown again for a pretty exciting event – the ClassPass San Francisco launch party.

If you’re not familiar with ClassPass, it’s a monthly service that allows members access to the top fitness classes in their city {for example, Boston, New York, Los Angeles and now SF- Click here for a map of the classes offered}

For $99 a month, members can take 10 classes at any of the participating studios for up to 3 times a month. Additionally, they have a convenient online schedule that allows you to view when and where classes are offered and reserve your spot ahead of time. 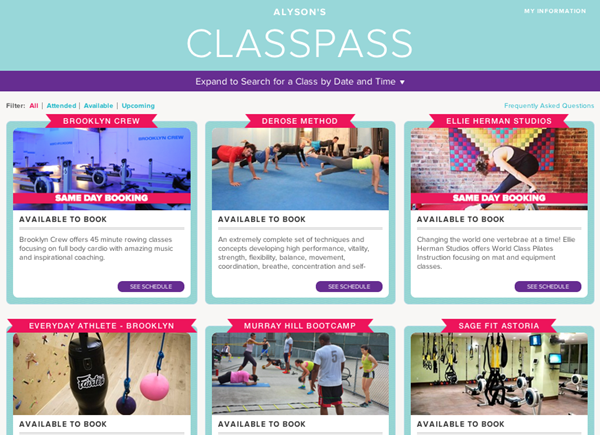 I absolutely love the idea behind the ClassPass because I find that one of the biggest problems with exercise is that it can become boring after a while. Being able to experiment with different classes and change things up depending on your mood is a great way to keep things exciting. Plus it’s always good to offer your body a little variety so that your muscles are continually challenged on a regular basis.

Speaking of challenged muscles, the launch party also allowed us the opportunity to experience Barry’s Bootcamp which is known as “The Best Workout in the World”. 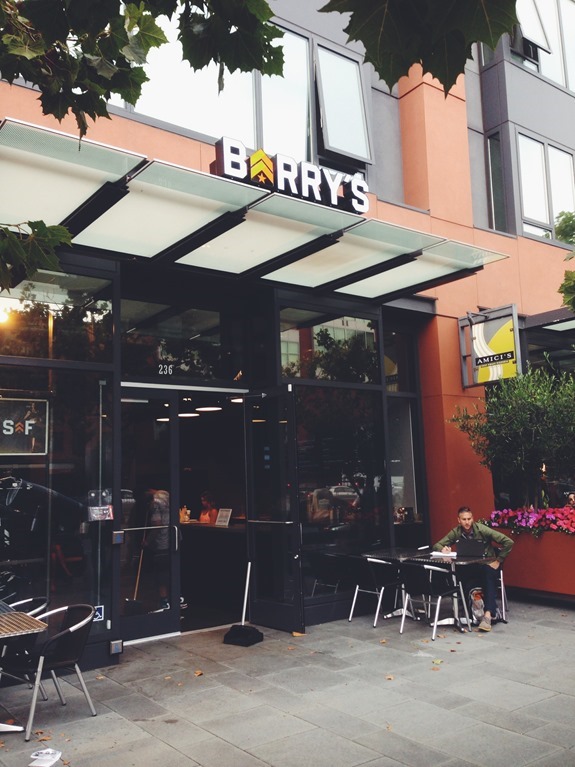 Other than hearing about their incredible post-workout protein smoothies, I really had no idea what to expect going into the class.

Apparently Barry’s is popular among multiple different celebrities, some of which include Jessica Biel, Katie Holmes and Jake Gyllenhaal. It’s known for combining intense cardio and strength training to give you noticeable results faster than any other workout.

As we entered the room for the class to start, half of us were directed to the treadmills and the other half to the opposing weight benches. 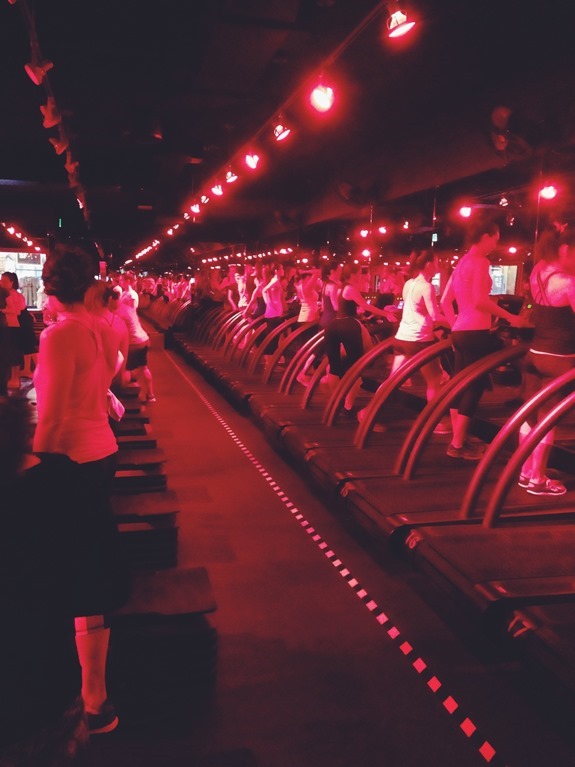 The setting is similar to a night club with red track lighting and they play current music, most of which just so happens to be on my running playlist.

I started out on the bench side, where we were instructed to start with weighted squats while those who were on the treadmills went through variations of jogging to running to sprinting.

The first song they played was Clarity by Zedd and right as it started to hit the energetic break, the instructor yelled for the runners to start sprinting and turned the lights down so that the room went pitch black. The energy was awesome and it made me wish I was on the treadmill because I instantly felt like running as fast as I could!

But instead I just gave those squats everything I had. :) 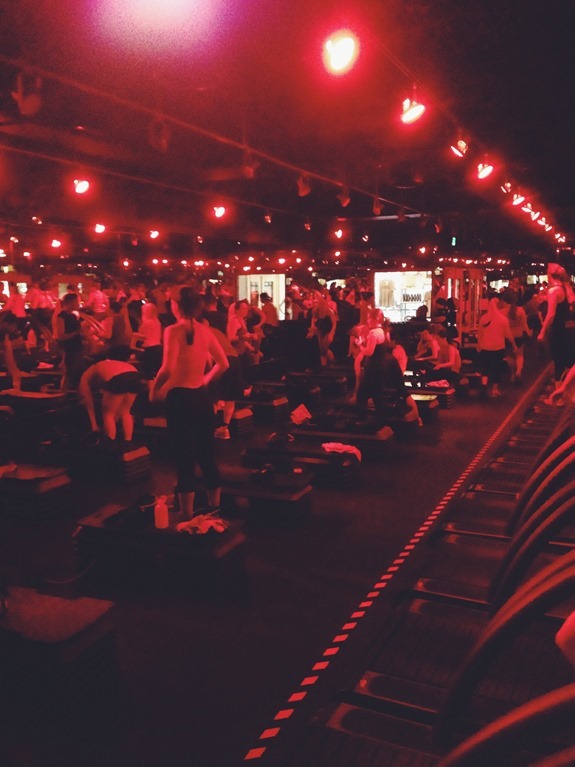 After about ten minutes, we switched off and I got my chance to run my booty off on the treadmill, which was one of the nicest treadmills I’ve ever ran on.

The entire time we were running, the instructor was constantly moving around the room encouraging everyone to up their pace and it really helped keep me motivated. We continued to run for approximately ten minutes before she asked us to switch off for a second set, this time using resistance bands for strength training our lower body while the runners did intervals using up to a 10% incline. I really liked this set because the bands targeted the glutes and the quads. Can we say sexy lower body?

Then the third and final set involved backwards running on the treadmill (!) while the rest did weighted lunges, dead lifts, yoga poses and finally squat jumps. My legs were screaming by the end of it but I loved every second!

I think Barry’s would be perfect for conditioning while training for a race because it involves a lot of running and encourages you to improve each time. I can see why people love it so much and I’m already itching to go back! 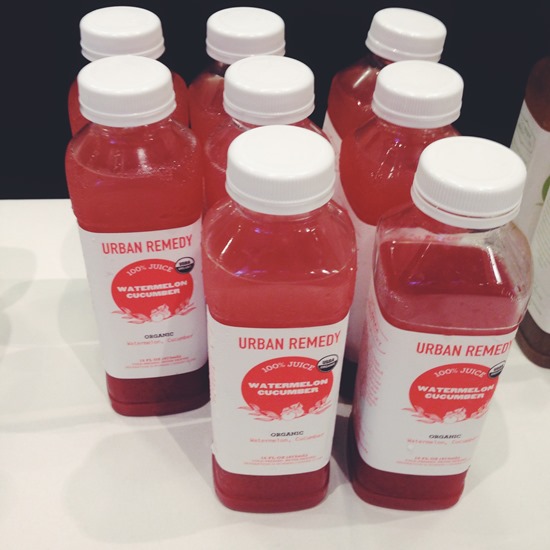 Afterwards Urban Remedy was passing out samples of their juice cleanse and I went for the refreshing cucumber watermelon. I enjoyed it while chatting with Ashley and Elle who were both super sweet.

I had plans to meet up with Brandon for dinner right after so I didn’t get a chance to stay for long and apparently missed out on the awesome swag bags. {you can see what was inside in Ashley’s post if you’re curious} But overall it was a great experience and I’m really excited to try some of the other classes in the ClassPass network. I’ll be sure to keep you guys updated!

Have you heard of ClassPass?

What are your favorite fitness classes?

Disclaimer: ClassPass was kind enough to provide me with a complimentary one month pass but as always all opinions are entirely my own. 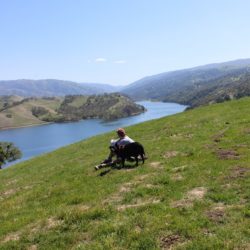 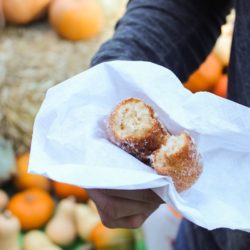 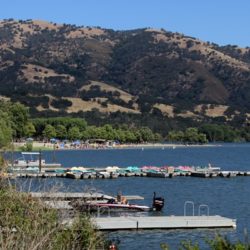