Wow, I can’t even begin to tell you about the weekend I had. Brandon arranged for us to go back to Texas for a few days to see an Aggie game and to celebrate my 29th birthday so I wasn’t quite sure what exactly was in store.

Our flight left Thursday morning and we landed in Austin with enough time to have lunch and do a little shopping before driving to College Station. 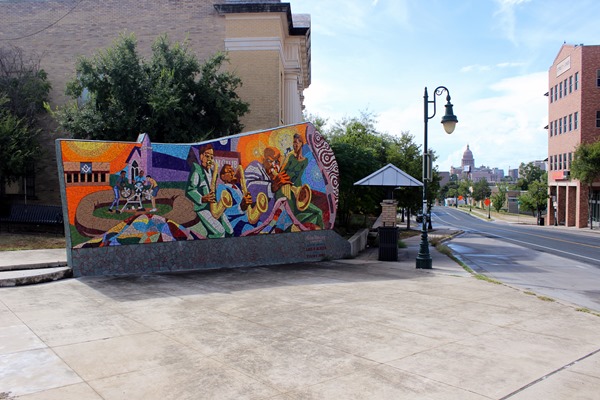 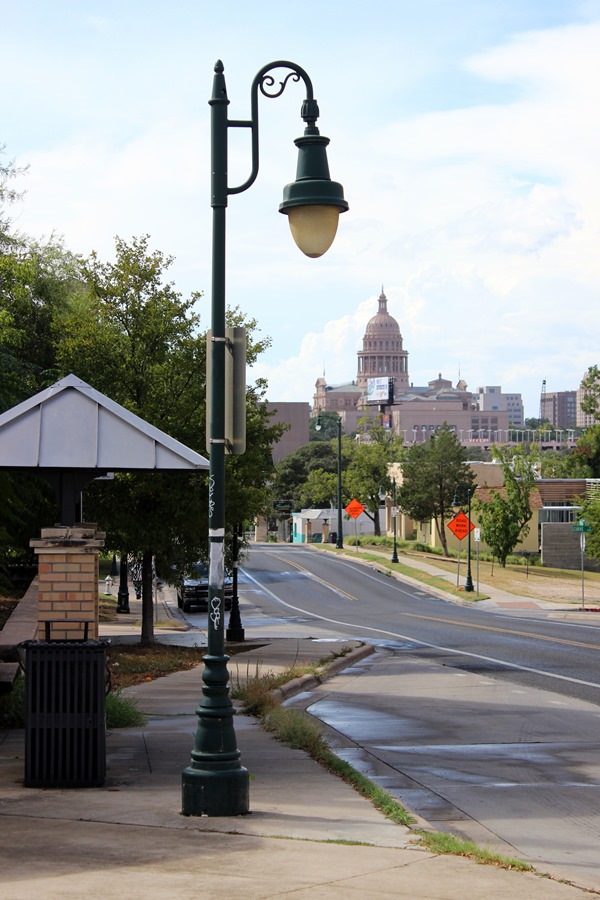 We’ve been to a handful of places in Austin that we love to eat at, especially since the city as a whole is pretty big on sourcing local and organic food. I wanted to try something new though so I did some quick research once the plane landed and stumbled upon Blue Dahlia Bistro. 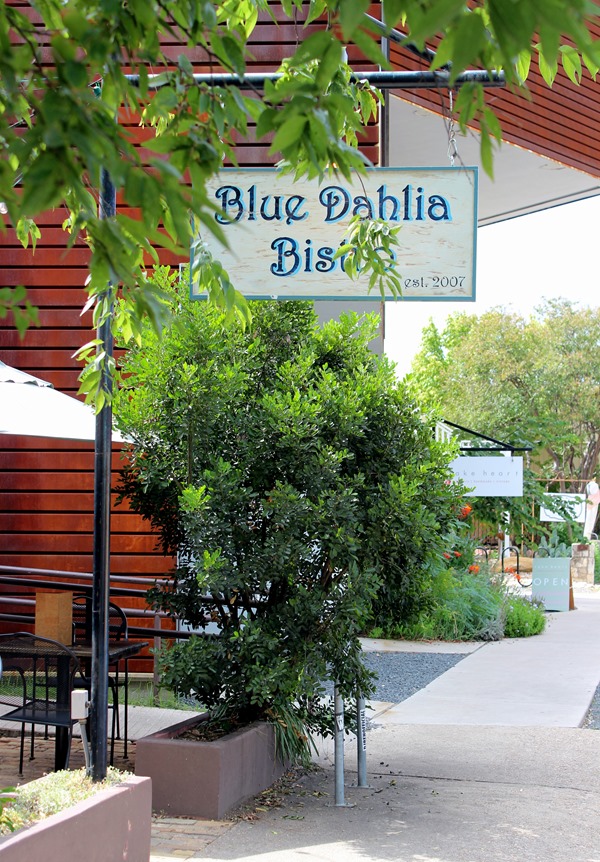 Blue Dahlia is a quaint little French bistro and bakery that prides themselves on supporting local farmers. 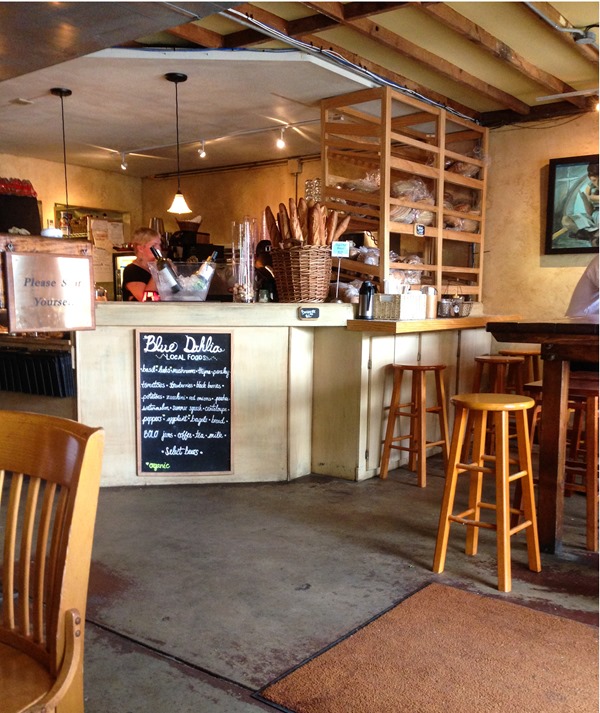 They serve breakfast all day long and I was extremely tempted to order a big plate of waffles but decided on something with a little more substance instead.

To start, we got the hummus and tabbouleh platter with assorted fresh bread {homemade olive, cranberry-apricot and French bread}, olives and sundried tomatoes. 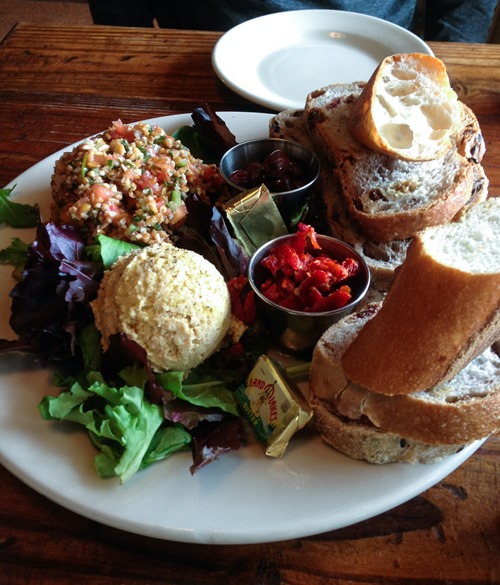 For my meal, I ordered the mushroom, red pepper, and feta frittata which turned out to be one of the best frittatas I’ve ever had, and I’m not exaggerating. 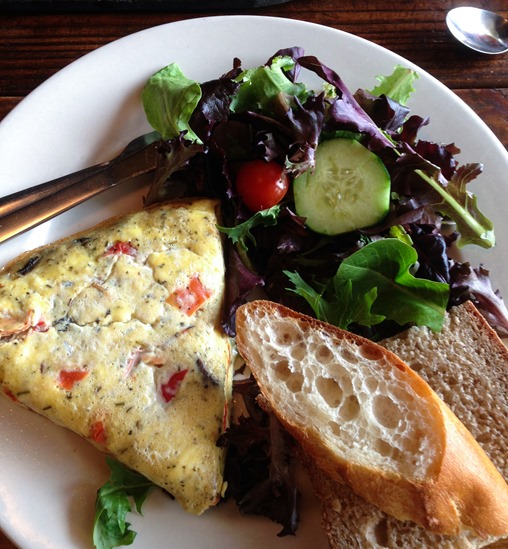 Brandon got the egg salad sandwich with olive oil, dill and capers which he also thoroughly enjoyed. 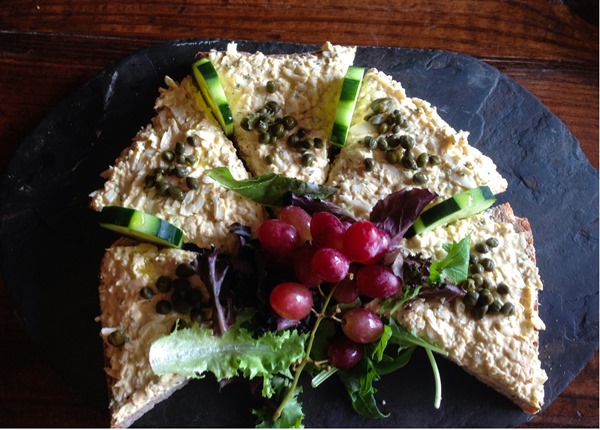 I wanted to stuff the both the stone platter and the wooden table in my purse to use later for food styling but I was afraid they might notice so I decided against it.

And of course, I couldn’t leave without trying a chocolate croissant. 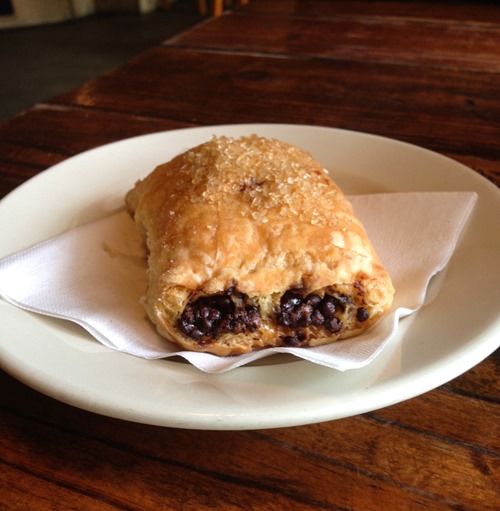 Do I even need to tell you that it was good? No.

Lastly, I enjoyed the finishing touch they leave along with the bill. 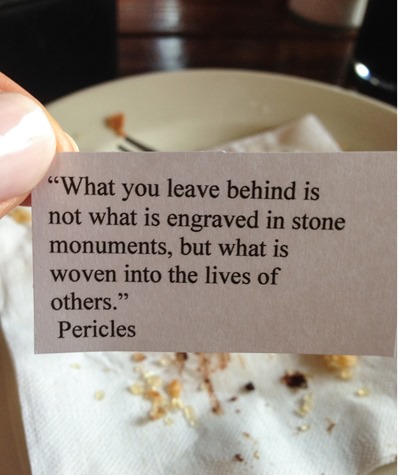 Overall, I was very impressed by Blue Dahlia and would go back without question. Actually, I think they should open a location in San Francisco.

Right next to the restaurant are a few small, local boutiques and I was able to convince Brandon to peruse with me for a little while. 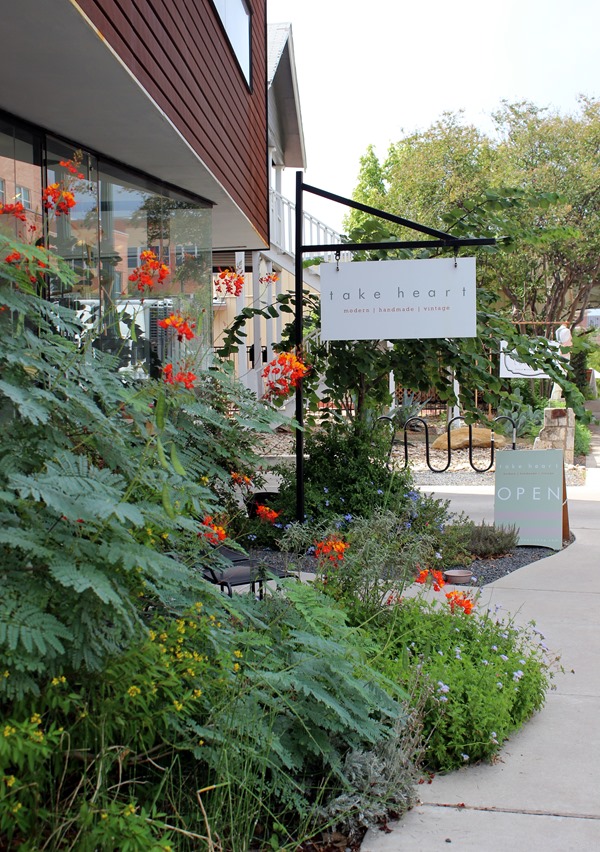 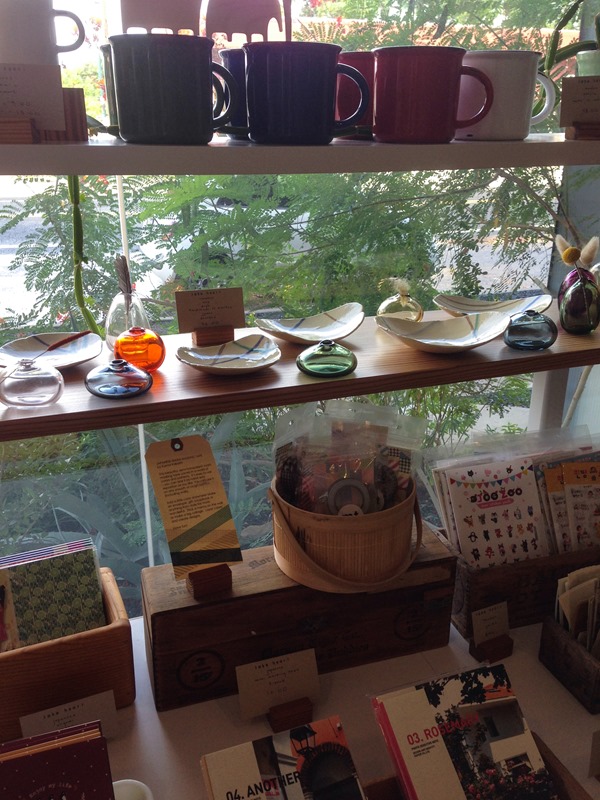 Take Heart had a nice selection of unique household items and I was sucked into buying a candle {the animal lover in me couldn’t say no} and a few other things to use as food props. 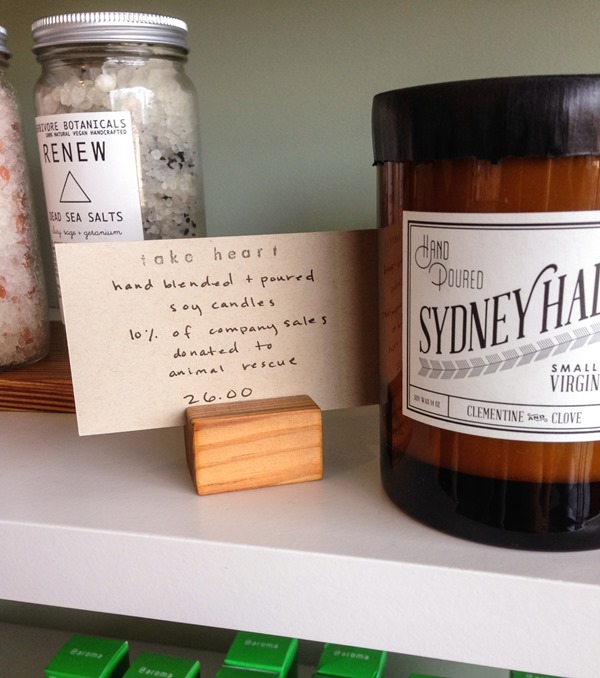 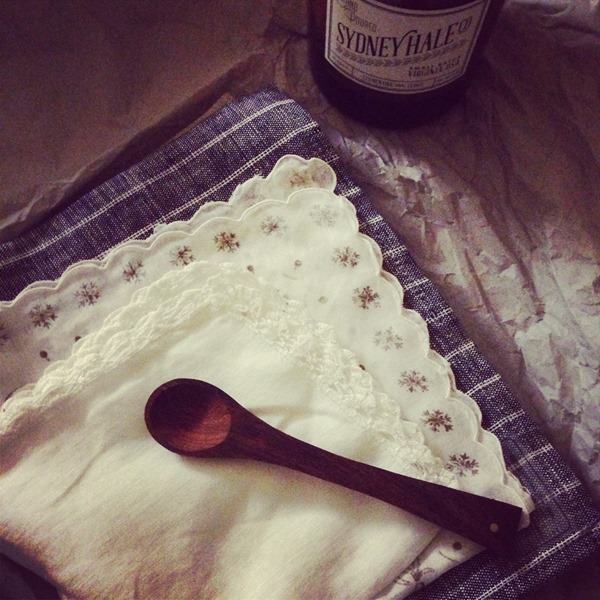 Next door to Take Heart is a local fashion boutique called Mana Culture. 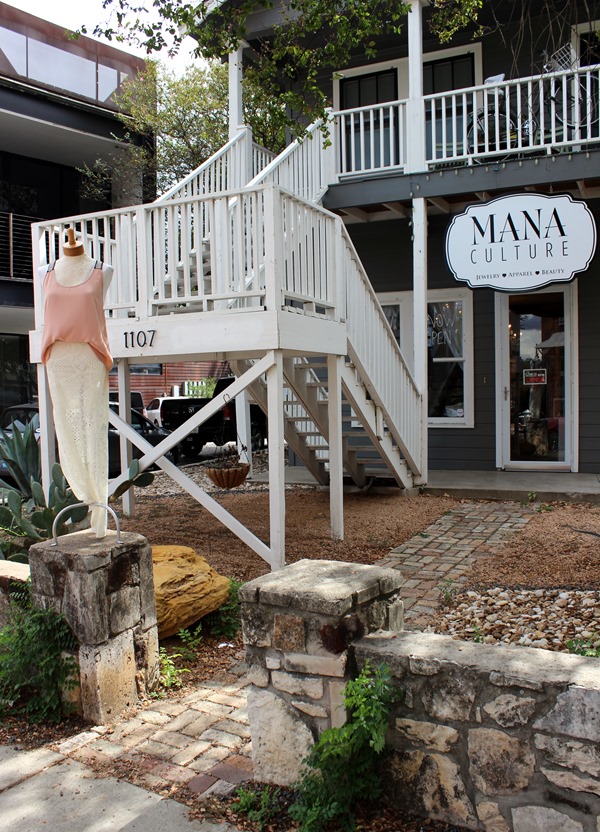 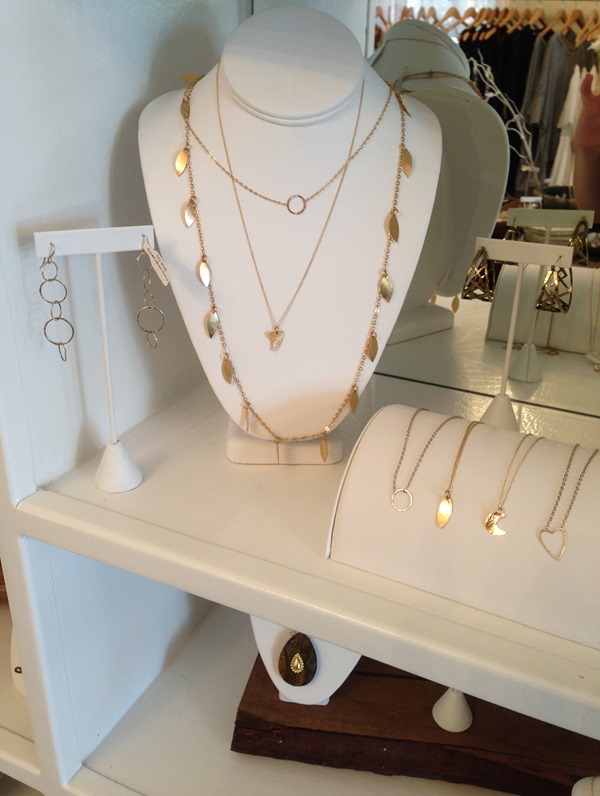 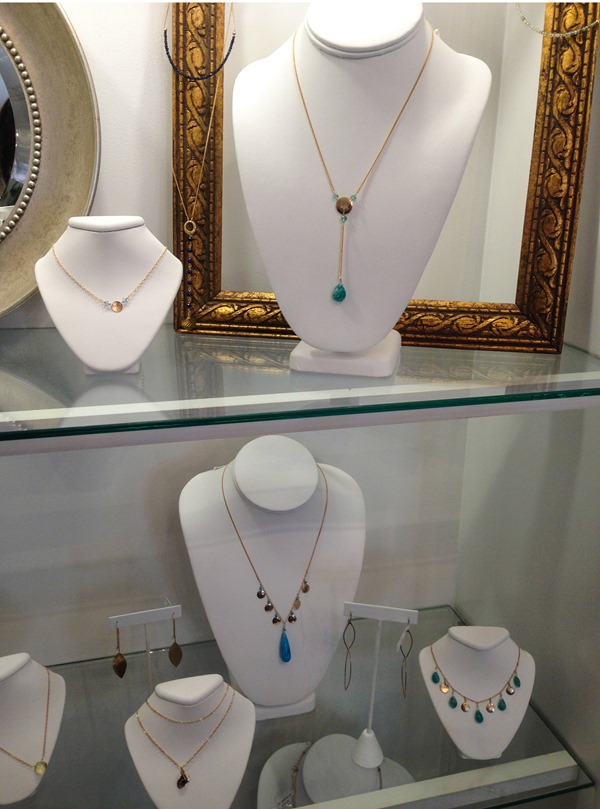 They also had a lot of really unique items and I was very tempted to buy something but most of it was yellow gold which I usually don’t wear so I refrained.

After that, we made the two hour drive to College Station to get settled in for the rest of the weekend. This is only a small snippet because the rest of our time there deserves it’s own, separate post which I’m so excited to share with y’all! Coming soon!!!

Have you ever been to Austin? Do you go back to the same place to eat when you travel or do you like to try something new? 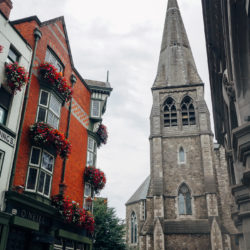 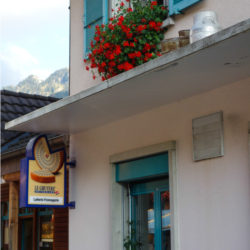 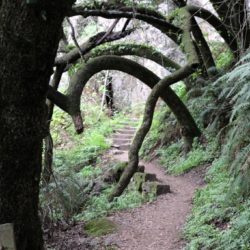